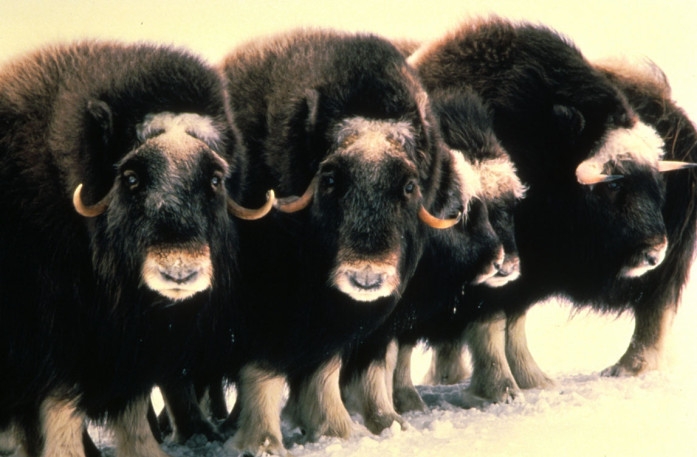 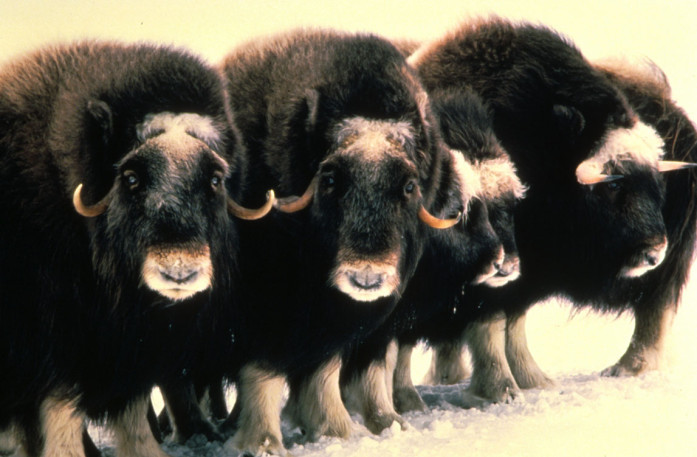 Today I had the chance to testify before the Select Revenue Measures Subcommittee of the House Ways and Means Committee about a perennial challenge, the “tax extenders,” which really ought to be known as the “tax expirers.” Here are my opening remarks. You can find my full testimony here.

As you know, the United States faces a sharp “fiscal cliff” at yearend when numerous policy changes occur. If all these changes happen, they will reduce the fiscal 2013 deficit by about $500 billion, according to the Congressional Budget Office, before taking into account any negative feedback from a weaker economy. About one-eighth of that “cliff”—$65 billion—comes from the expiring and expired tax cuts that are the focus of today’s hearing.

In deciding their fate, you should consider the larger problems facing our tax system. That system is needlessly complex, economically harmful, and widely perceived as unfair. It’s increasingly unpredictable. And it fails at its most basic task, raising enough money to pay our bills.

The “expirers” often worsen these problems. They create uncertainty, complicate compliance, and cost needed revenue. Some make the tax code less fair, some more fair. Some weaken our economy, while others strengthen it.

Fundamental tax reform would, of course, be the best way to address these concerns. But such reform isn’t likely soon.

So you must again grapple with “the expirers.” As a starting point, let me note that they come in three flavors:

To determine which of these policies should be extended and which not, you should consider several factors:

You should also reform the way you review expiring tax provisions.