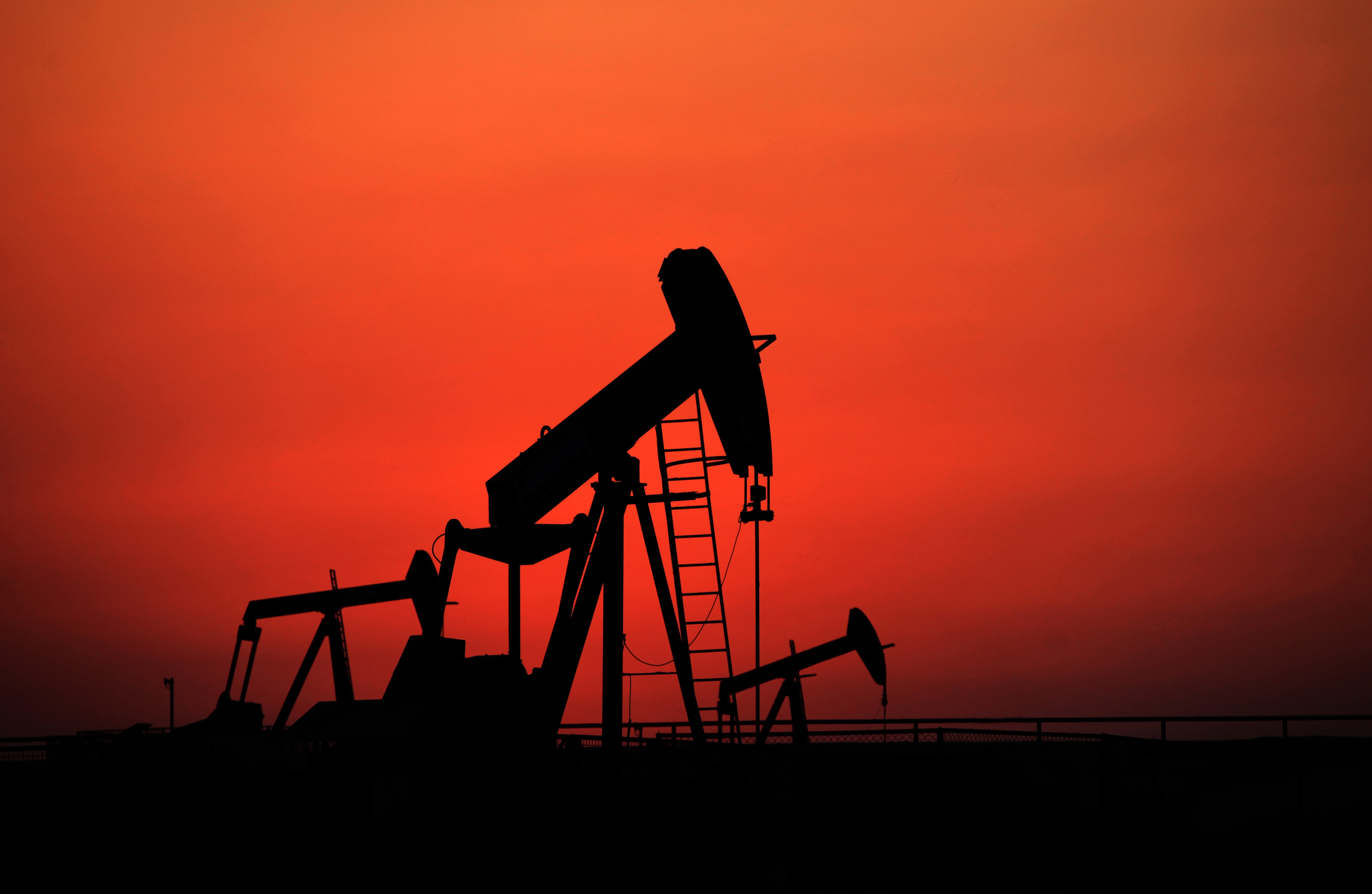 A group of 28 Senate Democrats has proposed a major new energy bill that includes what they call significant reforms in the dozens of tax breaks aimed at encouraging the production and use of clean energy.

I’ll let real energy policy experts speak to the broader bill, but the tax provisions are worthy of note. Some are ideological—for instance, the bill would repeal tax incentives for major integrated oil companies. Others take a modest step in the direction of sensible tax policy, but don’t go nearly far enough.

To put it another way: Let’s say you agree that encouraging clean energy is an important policy goal. And you also agree that tax policy is a useful lever to accomplish this aim. Is this the way you’d do it?

Probably not, though you could do worse.

First, a bit of background: Today, the tax code is littered with tax subsidies to encourage clean energy. There is a production tax credit, an investment credit, special depreciation rules, and tax-favored bonds. There are tax breaks for consumers and tax breaks for producers. All have different eligibility rules. Many target specific technologies or fuels. There are different subsidies for natural gas, biodiesel, hydrogen, cellulosic biofuels, wind, solar, and on and on.

Many of these are included among the dreaded tax extenders. They are currently expired but widely expected to be renewed by the end of the year, as they are pretty much every year.

These energy subsidies are, to be blunt, a stinking mess. And they represent much of what is wrong with today’s tax code.

The senators, led by top Energy Committee Democrat Maria Cantwell (D-WA) and senior Finance Committee Democrat Ron Wyden (D-OR), have come up with a big improvement. They’d simplify these tax breaks and set mostly-uniform, performance-based rules for all clean energy tax subsidies. Instead of enumerating which technologies and fuels are eligible for tax breaks and which are not, they’d use one of two basic standards—energy efficiency or carbon emissions. If you meet the standard you get the tax break, no matter what fuel you use.

Similar rules would apply for producers of clean fuels. Producers would be eligible for credits if their fuels, whatever they are, meet emissions targets.

That kind of simplification makes sense. The government is still picking winners and losers—it is subsidizing clean energy—but at least it would no longer hyper-manage the process by creating one set of subsidies for hydrogen and another for solar panels.

Not surprisingly, these Democrats would ditch another set of tax breaks for Big Oil. But if their goal is to stop subsidizing fossil fuels, why stop at big oil? The oil pumped out of a farmer’s stripper well is no cleaner than what comes from an Exxon field down the road. This just seems like political-season pandering.

There is a better and even simpler way to use the revenue code to cut consumption of fossil fuels. Congress could haul all these energy tax subsidies to the dumpster and, instead, pass a carbon tax. Done right, it could help reduce the budget deficit, protect low-income households from higher energy costs, and even cut tax rates.

FILE - Oil pumps work at sunset on Wednesday, Sept. 11, 2013, in the desert oil fields of Sakhir, Bahrain. Across a Mideast fueled by oil production, low global prices have some countries running on empty and scrambling to cover shortfalls, even as more regional crude is on tap to enter the market.( Hasan Jamali, File/AP Photo)