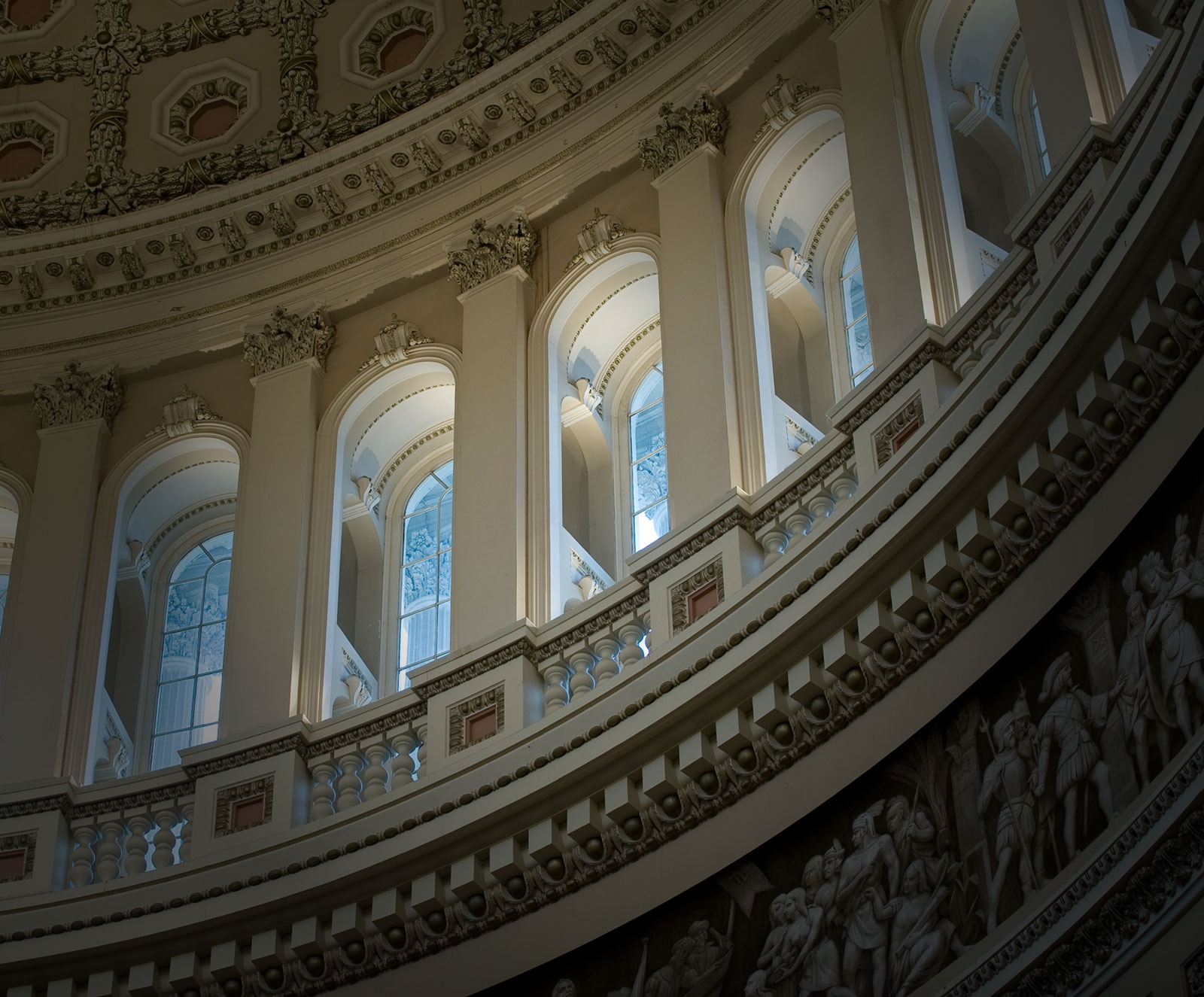 Rx for a Double-dip Recession: Cut Government Spending by 15 Percent

Apparently nostalgic for recession, more than 100 House Republicans have proposed to cut federal spending by $550 billion in 2012. The Republican Study Committee (RSC) doesn't ever quite say this is their plan, but it is. One hardly knows where to begin.

This is an amazing number. It implies a 15 percent reduction in government spending in a single year—in the midst of a weak economy with unemployment that exceeds 9 percent.  It is an austerity budget of historic proportions.  Just to compare, the United Kingdom is moving to cut spending by 20 percent over four years. The House Republican budget devised by Budget Committee Chair Paul Ryan (R-WI) would cut 2012 spending by about 3 percent or $110 billion. The RSC would make Ryan look like a crazed liberal. Of course, that may be the idea.

Not only do these lawmakers appear oblivious to the real economy, they may also be fundamentally misreading the markets.  I am increasingly hearing from Wall Street that a double-dip recession is a far more immediate worry than the deficit. Of course red ink remains a long-term problem, and Congress must both cut spending and raise taxes to address it. But by slashing spending so deeply and quickly, the RSC would almost surely throw the economy back into recession.

The RSC describes this part of its plan in only one sentence: “We must implement discretionary and mandatory spending reductions that would cut the deficit in half next year.”  To do the math, the Congressional Budget Office projects next year’s deficit at about $1.1 trillion. No tax increases on anyone allowed (Heaven forbid people should get less of a government subsidy on their $900,000 beach house mortgage) so the RSC would have to cut spending by $550 billion to knock down the deficit by half. The remainder of the proposal would cap all federal spending at 18 percent of Gross Domestic Product and enact a Constitutional amendment to both enforce that 18 percent ceiling and bar any tax increases.

My Tax Policy Center colleague Bob Williams reminds me that only twice in modern history has the U.S. reduced spending by more than 10 percent in a single year—at the end of World Wars I and II. Congress did slash outlays by 10 percent in 1937-38, a time eerily like today, and we know how well that worked out.

What would $550 billion in across-the-board spending cuts mean? A 15 percent reduction in Social Security benefits would cut monthly payments for a typical retiree by $180. It is hard to imagine the air traffic control system functioning with its budget cut by 15 percent. Does anybody think doctors would treat Medicare patients or that nursing homes would accept Medicaid residents in the wake of a 15 percent payment cut? While the RSC opposes any tax increases, its plan is silent on, say, Medicare premiums. So, it could keep provider payments flat—by doubling premiums.

The RSC would not return my calls so there is a lot we don’t know about its  plan. If, however, it exempts defense and homeland security from deep cuts—a key element of the House GOP budget plan-- the reductions elsewhere would be even steeper.  Instead of a 15 percent reduction in spending, the RSC would have to cut everything else by about 20 percent.

There is, believe it or not, some good news in this document. The best may be that barely 40 percent of House Republicans signed it, showing an unusual bit of discord for a group that normally governs with the same discipline that the Rockettes dance. One the other hand, 103 elected members of Congress did sign this bizarre letter. Maybe they were hoping nobody noticed, what with Anthony Weiner’s tweets and all.