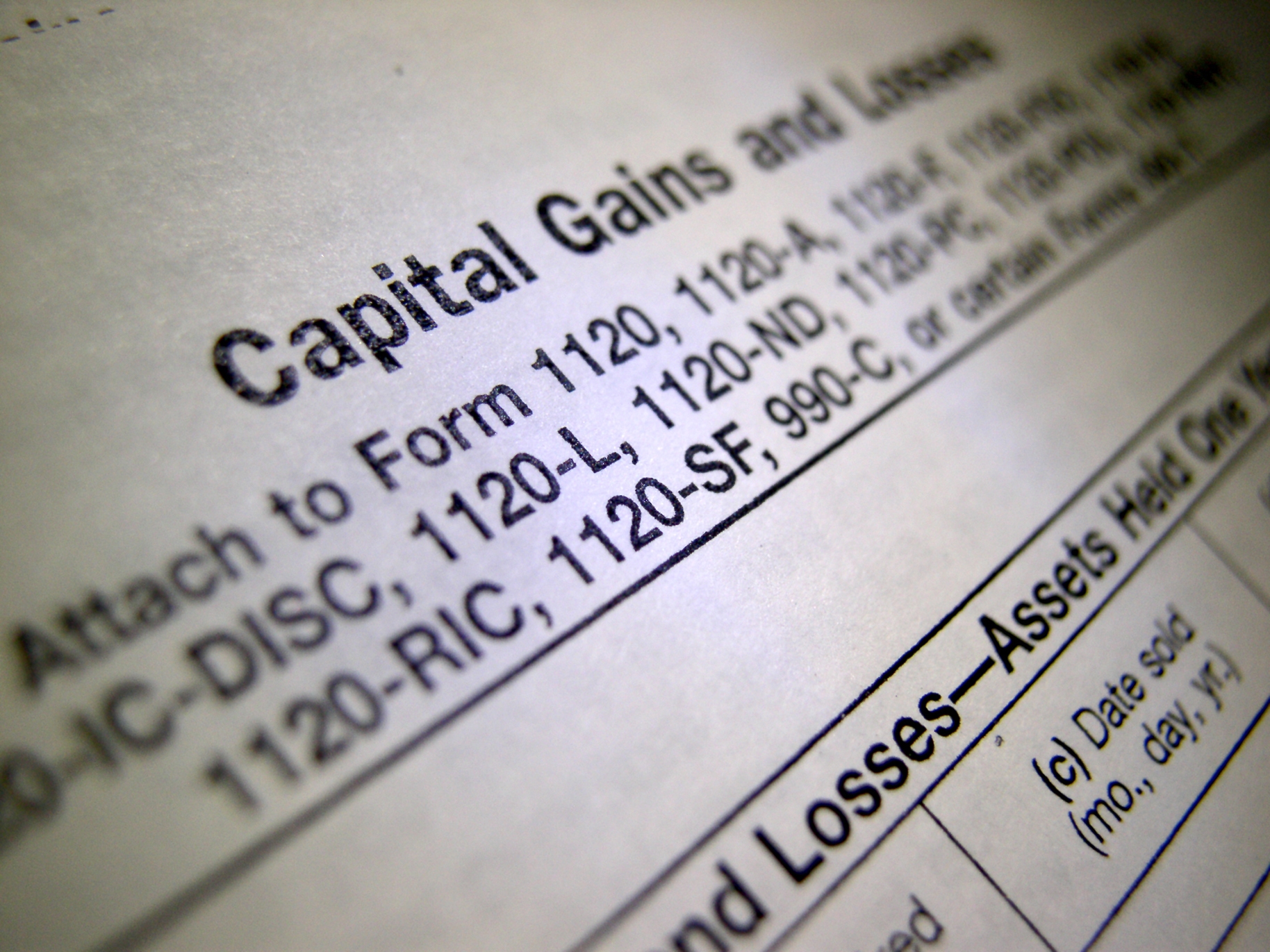 The Rich get Richer, with a Little Tax Help

Renaissance Technologies, an investment manager, is once again showing how to aggressively manipulate the tax system for its own benefit.  This time, Renaissance is helping its owners/employees (who are some of the wealthiest individuals in the country) to shelter tens of millions of dollars in tax-free Roth IRAs.

Renaissance manages money for its employees, former employees, and outside institutions.  The employees and former employees invest through the flagship fund, Medallion, which averaged a 71.8% annual return for the last 20 years.  Medallion’s investment returns are amazing but, to me, its tax legerdemain is just as amazing.

Last year, the U.S. Senate investigated the use of basket options by Medallion (and others).  As I testified, Medallion used tax alchemy to convert fully-taxed short-term trading profits (top effective rate of 43.4%) into lightly-taxed long-term gains (top rate of 23.8%), at least until the IRS condemned the practice in 2010.

But then the nimble Renaissance shifted strategies, including allowing its employees to take a piece of Medallion’s earnings tax-free.  Renaissance terminated its old 401(k) (which was invested in Fidelity mutual funds) and distributed the balances to its employees, who Renaissance anticipated would convert these funds into Roth IRAs.  Roth IRAs are generally more valuable than traditional 401(k)s or IRAs because, by prepaying the taxes, the entire balance generates tax-free income for retirement and beyond.  Next, Renaissance convinced the Department of Labor, to allow the employees to invest in Medallion through their IRAs, without paying the usual management fees paid by other investors.  Each employee invested an average of about $350,000 in this way.

In addition, the IRA investors get a much better deal than the other investors in Medallion.  That is because other investors in Medallion are charged a management fee of 5% of net assets and a performance allocation share of 20-44% of the fund’s appreciation (which varies by investor).   So, with these fees, the taxable return would not be 50%, but closer to 25% annually, which, after an annual tax, would amount only to $1.3 million in 10 years and $4.9 million in 20 years, which is not chump change, but still a tiny fraction of the IRA return.

There are two important tax policy issues here.  First, while the Administration acknowledges that very large IRAs are a problem, it and the Government Accountability Office  misdiagnose the cause:  they focus on the ability of aggressive taxpayers to undervalue their contributions.  I believe the larger problem is the taxpayers ability to pour generous amounts of compensation into tax-deferred accounts and later roll these amounts into Roth IRAs.  Combined with good investment returns, these balances can add up quickly.  Second, by waiving its fees for the IRAs, Renaissance is reducing the compensation of its investment managers--and raising the return to their IRAs.  Why is that shift of taxable income to tax-exempt permitted?  And why is the Department of Labor, not the IRS, reviewing this activity?