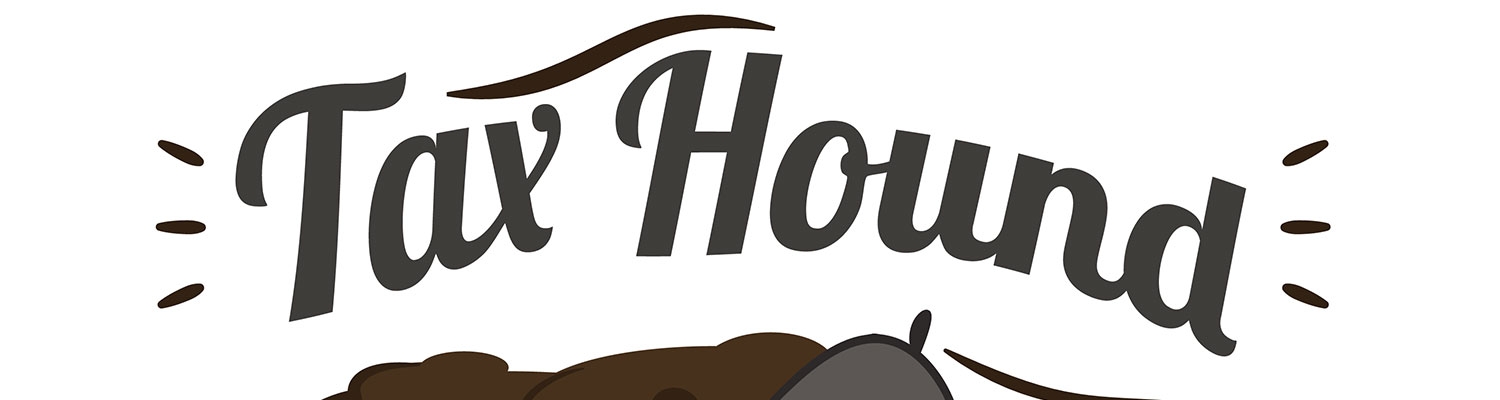 Much Ado About Everything But Tax Plans

When the Tax Hound began its monthly investigations a year ago, we had the modest goal of making tax policy relevant to the every-day concerns of the average taxpayer. At the time, I was drunk with wonky excitement (if that’s possible). “We elect a new president in a year, and we can help make tax policy matter to the average voter! There’ll be candidate proposals, analyses of those plans… It’ll be great!”

Now it’s 2016, and everything has changed. The presidential candidates did their part, sort of. Most have big and important tax plans. But they’re hardly talking about them. People don’t seem terribly interested. Instead, everybody seems… angry.

So much for being drunk with wonky excitement. I’m sobered. To try to better understand what’s going on, I asked a group of Facebook friends whether they were familiar with the presidential candidates’ tax plans, and if they knew how big they are.

This was no scientific poll. In fact, I expected most of my friends to say they were well-informed about these tax issues. Yet of the 20 who responded, only three answered “yes” to both questions. Three!

As for the 17 who answered no?

One admitted: “I should be paying attention, but I don't have cable and I have been paying attention to the kids at home.” Two others lack the time, too, though one said, “Many of [the candidates] are just saying things that they will never do.”

Another blamed the media: “An objective assessment of these plans could be useful. I don't think the media has given much attention to…the significant impact such cuts would have on the deficit.” The Tax Policy Center has analyzed several plans, and news organizations have done stories, but it doesn’t seem to be sinking in.

Interestingly, at a TPC tax policy forum last week, a panel of veteran journalists seemed as frustrated as their readers and viewers.

Washington Post columnist Catherine Rampell said voter enthusiasm for a candidate’s tax plan simply can’t compete with a plan to “build a wall.” (Or, I would imagine, pay for everybody’s college education.)

Besides, she said, in this era of hyper-partisanship, a story that questions whether a candidate plan adds up is simply dismissed. And the writer is accused of being in the tank for an opposing candidate.

Jeanne Sahadi of CNNMoney compared this year with 2012, when taxes generated enormous debate. Remember Mitt Romney’s remarks about the “47 percent” who didn’t pay federal income tax, or Herman Cain’s 9-9-9 consumption tax? This year, Donald Trump would increase the share of households who don’t pay tax to 50 percent, and two GOP candidates, Marco Rubio and Ted Cruz, have their own consumption taxes. Yet, the silence is deafening.

The truth is, candidate tax plans just don’t resonate with the general public. An ABC News/Washington Post poll taken in November asked, “What’s the single most important issue in your choice for president?” Out of five listed issues, tax policy was dead last. A Quinnipiac poll taken last July asked about the most important issue deciding one’s vote in November 2016. Out of eight choices, “taxes” came in eighth.

Yet the candidate tax plans are so big and so important to future government policy choices (and the lives of ordinary people) that you’d think they’d resonate.

The long-term national fiscal outlook is bleak, and GOP tax plans offer unprecedented tax cuts that could explode the deficit over the next ten years, potentially driving up interest rates for us all. Bernie Sanders proposes a single-payer health plan and enormous tax increases that could add thousands of dollars to the tax bills of millions of households (and perhaps cut insurance premiums for millions of others). Yet those ideas receive little attention.

But you’d think people would at least want to know whether GOP candidates’ proposed tax cuts are realistic, or whether the tax hikes Sanders proposes are remotely possible. Or whether Hillary Clinton’s plans to grow social programs and leave a handful of high-income taxpayers with the bill makes any sense.

We all need to know. TPC’s Harvey Galper wrote in December that “Even without getting into the weeds, reviewing campaign proposals can reveal a lot about the candidates, even if their specific details will never become law… Plans… signal a commitment that we should take seriously, especially in the first two years of a president’s term.”

Maybe now is not the time for harder questions about candidate tax plans and their impacts on our country’s collective and individual wallets. Maybe the time will come, as one of my friends noted, after each party selects its nominee.

But patience has never been one of the Tax Hound’s virtues. All this tax apathy is making me… angry.