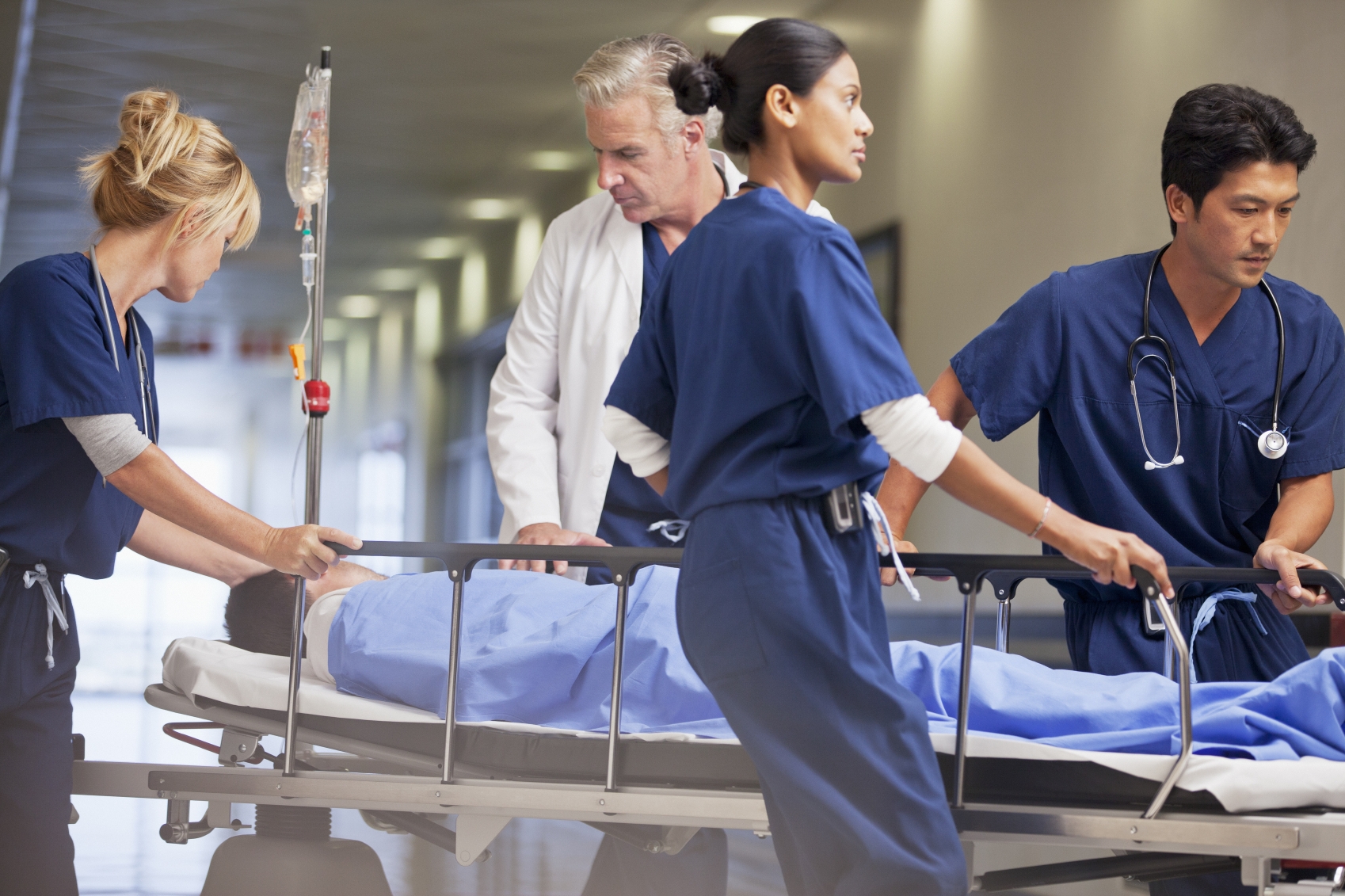 The Medicare “Doc Fix” That Isn’t

As you listen to House Democrats and Republicans sing kumbaya  over their bipartisan agreement to fix the Medicare physician payment system, keep one thing in mind: The doc fix doesn’t fix much, and what it does repair likely will add hundreds of billions of dollars to the debt in coming years.

The bill would accomplish one big thing: It would repeal a Medicare payment formula that was supposed to cut physician compensation, but which Congress has blocked every year since 2003. This fantastical payment method would result in an impossible 21 percent cut for Medicare docs this year, a threat that is driving congressional action.

But beyond repealing that formula, the House’s doc fix is an amalgam of temporary solutions to a host of health policy issues, special interest subsidies, and a promise of better health care for seniors—but not for at least five years. It may improve the way Medicare reimburses docs for the services they provide, but it won’t fix the problem.

Equally troubling, the House bill would add $141 billion to the deficit over the next 10 years, according to the official Congressional Budget Office score, and $500 billion by 2035, according to the Committee for a Responsive Federal Budget.

And, in reality, it could end up costing much more because it is filled with fiscal gimmicks. It front-loads benefits but delays many offsets for five years or more—a design that will give future Congresses the opportunity to abandon efforts to trim Medicare costs. Which is exactly what lawmakers did when they kept postponing payment cuts under the current formula.

Here are a few of the problems, and why the plan would likely end up being far more costly than advertised.

Physician payments. Under the House bill, Medicare payments to docs would rise by 0.5% in each of the next four years—a rate that is likely to be well below inflation. Then, payments would be frozen for the next six years. After that, physicians would get modest annual increases again. Want to bet on that structure holding up?

After 2019, docs would receive financial incentives to participate in two alternative payment systems that would tie their compensation to performance. Potentially, this could improve the quality of care for seniors. That, in turn, could reduce their acute health episodes and hospitalizations and might even save Medicare money.

But building such a system, and getting both the quality metrics and the payment incentives right, is enormously complicated. And the cost implications for Medicare would be highly uncertain.

Children’s Health Insurance Program. The bill includes an unrelated provision to extend the CHIP program (which benefits low income kids) through 2017 only. But CHIP is a valuable program that has strong support among both Republicans and Democrats, and Congress is unlikely to allow it to expire after two years.

In effect, Congress is starting to treat CHIP as a kind of tax extender for kids. Budget scoring is more complicated, because CHIP is assumed to continue under the CBO baseline. But lawmakers are making a permanent program look temporary  in an effort to downplay its costs.

Medicare premiums. The House bill would increase Medicare Part B and Part D (drug benefit) premiums for high-income seniors and make permanent a program that subsidizes Part B premiums for some people with low incomes. The premium hikes would begin in 2018, and more beneficiaries would be hit with income-tested premiums starting in 2020.

President Obama supports raising premiums for high-income seniors, but many advocacy groups do not. Their fear:  Although premiums are already-income tested, expanding that design would make Medicare look more like a welfare program and lose support from middle-income voters. Will these premium hikes really happen in 2018, when there is a new president and a new Congress? Hard to say.

The doc fix is an important bill that would repeal and remove from the budget Medicare cost controls Congress never really supported. By changing financial incentives, it holds the promise of improving the quality of care for seniors, though achieving those goals will be extremely difficult.

But it won't fix the long-term problem of how Medicare compensates doctors and is unlikely to control future program costs. And by relying on a host of fiscal gimmicks and future promises, it will almost surely add far more to the nation's debt than advertised.