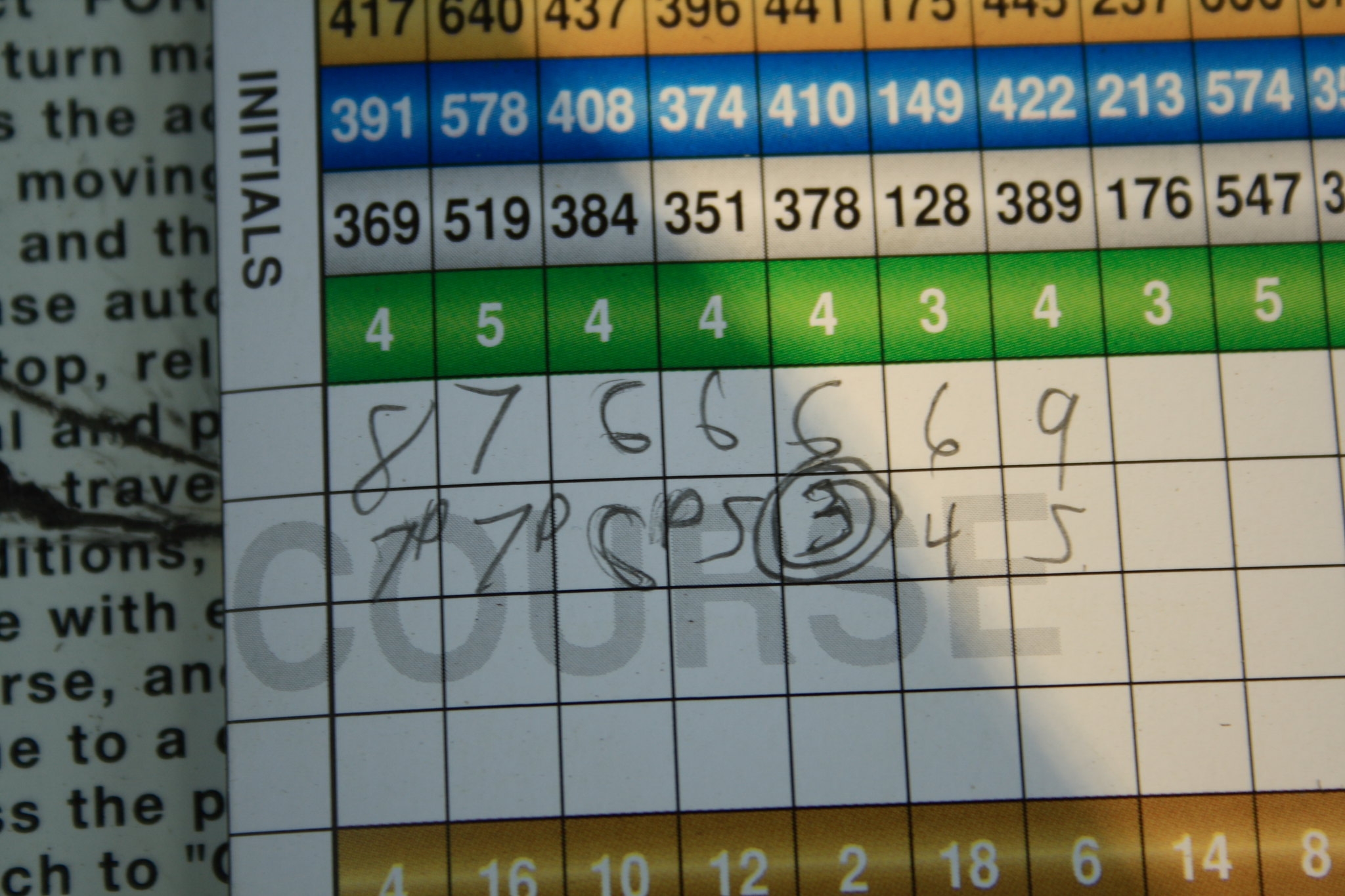 How Will Congress Assess The Success Of Its $80 Billion Investment In The IRS?

How will we know whether the Inflation Reduction Act’s $80 billion ten-year investment in the Internal Revenue Service is successful? Unfortunately, measuring performance isn’t easy, and Congress has left it to the Executive Branch to define success.

At a recent Tax Policy Center event, three former IRS commissioners and three top officials from government agencies with oversight responsibilities listed their top candidates for performance metrics. But their caution about some of the most obvious measures—the tax gap, returns on investments, audit rates, and answered telephone calls—reveals how hard it will be to know whether that $80 billion is well-spent.

An early draft of the Inflation Reduction Act (IRA) would have required the IRS to tell Congress every six months how it was spending the money. Give Congress points for good government.

But ironically, enhancing the government’s transparency and accountability has no observable budgetary effects. As a result, the Senate parliamentarian, citing the chamber’s arcane Byrd rule, knocked the measure out of the budget reconciliation bill.

Treasury Secretary Janet Yellen picked up the mantle a week after the passage of IRA, directing the IRS to develop an operational plan, including metrics and targets, by February 2023. But what metrics, and how will targets be set?

The IRS might turn to the Government Performance Results Modernization Act for guidance. The 2010 law requires agencies to express goals and achievements in an “objective, quantifiable, and measurable form.” If those goals aren’t met, the agency is on the hook to produce a performance improvement plan.

Danny Werfel, President Biden’s nominee for IRS Commissioner, should know something about that—he was Controller at the Office of Management and Budget at the time Congress passed the 2010 legislation.

Let’s turn to the IRS’s current list of performance metrics to see how the agency might evaluate the way it spends the new $80 billion. In February, the IRS identified 22 ways to measure the effectiveness of its pre-IRA budget. Most methods assess the outputs—for example, the number of answered phone calls and other services provided by the IRS to the public or the exam rates and other counts of enforcement activities. A few measure the resources (inputs) used to produce those activities, such as the cost to collect $100 in taxes.

But only two approaches came close to gauging the outcomes: the percentage of surveyed taxpayers satisfied with the IRS and the share of individual taxpayers who are noncompliant two years after a prior bad act.

But shouldn’t good outcomes be the goal? Isn’t the tax gap—the IRS’s measure of noncompliance—an obvious outcome measure? Its magnitude, after all, was the fear factor that spurred Congress to increase the IRS’s funding in the first place.

Well, maybe not. Estimating the tax gap can become a case of the dog chasing its tail. For example, better detection tools could help the IRS more efficiently pick which returns to audit. But the measured tax gap also could rise if the IRS researchers use those new tools to incorporate previously unobserved noncompliance into their estimates.

Moreover, the IRS alone doesn’t control the tax gap. Congress would share the responsibility for a larger gap if new legislation added more complexity to the tax code.

What about another outcome measure—the return on investment? The challenge is that it is typically higher for simple audits of low-income people, even when they don’t generate much revenue, and lower for complicated, expensive audits of wealthy filers and large businesses. Still, increasing audits of those complex returns might encourage more voluntary compliance—the indirect effects of audits.

Output and input metrics appear more straightforward than outcome metrics but without more in-depth analysis, even those metrics can be misleading.

At the TPC event, former Commissioner Charles Rossotti pleaded that the IRS not measure success by audit rates. Quality is as important as quantity—perhaps, more so. Improvements in the use of third-party information, such as Form 1099 reporting, could lead to better-targeted audits and fewer that conclude with no change in taxpayer liability.

Yet in some cases, low no-change rates may reflect cases where people don’t respond to IRS notices. Why they ignore the letters matters. Is it because guilty people accept their fate or innocent folks fear the IRS? Determining the reasons is imperative, but perhaps the answer cannot be boiled down to a number.

Erin Collins, the National Taxpayer Advocate, pointed to another ambiguous metric—answered phone calls. Turns out the workers who answer the phones during the filing season also process amended returns and taxpayer correspondence. The result: The IRS could hit a target for answering the phones at the cost of delaying processing of paper documents.

It’s easy to focus on what can be counted. But without an understanding of the broader context, a number won’t be enough to determine whether the IRS is spending its new money well.