How Could $80 Billion Make the IRS More Effective?

With the enactment of the Inflation Reduction Act, Congress approved President Biden’s proposal to increase the Internal Revenue Service’s budget by nearly $80 billion over the next decade. After years of deep budget cuts, millions of unanswered phone calls, and steep declines in audit rates, the IRS now has the resources to make strides in improving customer service and the efficiency and fairness of tax enforcement.

On Monday, November 14, the Urban-Brookings Tax Policy Center will host an event to explore effective investments for the IRS and the metrics for evaluating their success. The event will kick off with a panel of three former IRS commissioners: Fred Goldberg, John Koskinen, and Charles Rossotti. Following that conversation, we will hear from three top government officials from agencies that will likely be evaluating the outcomes from Congress’s investment. 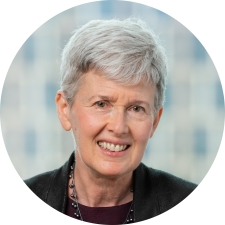