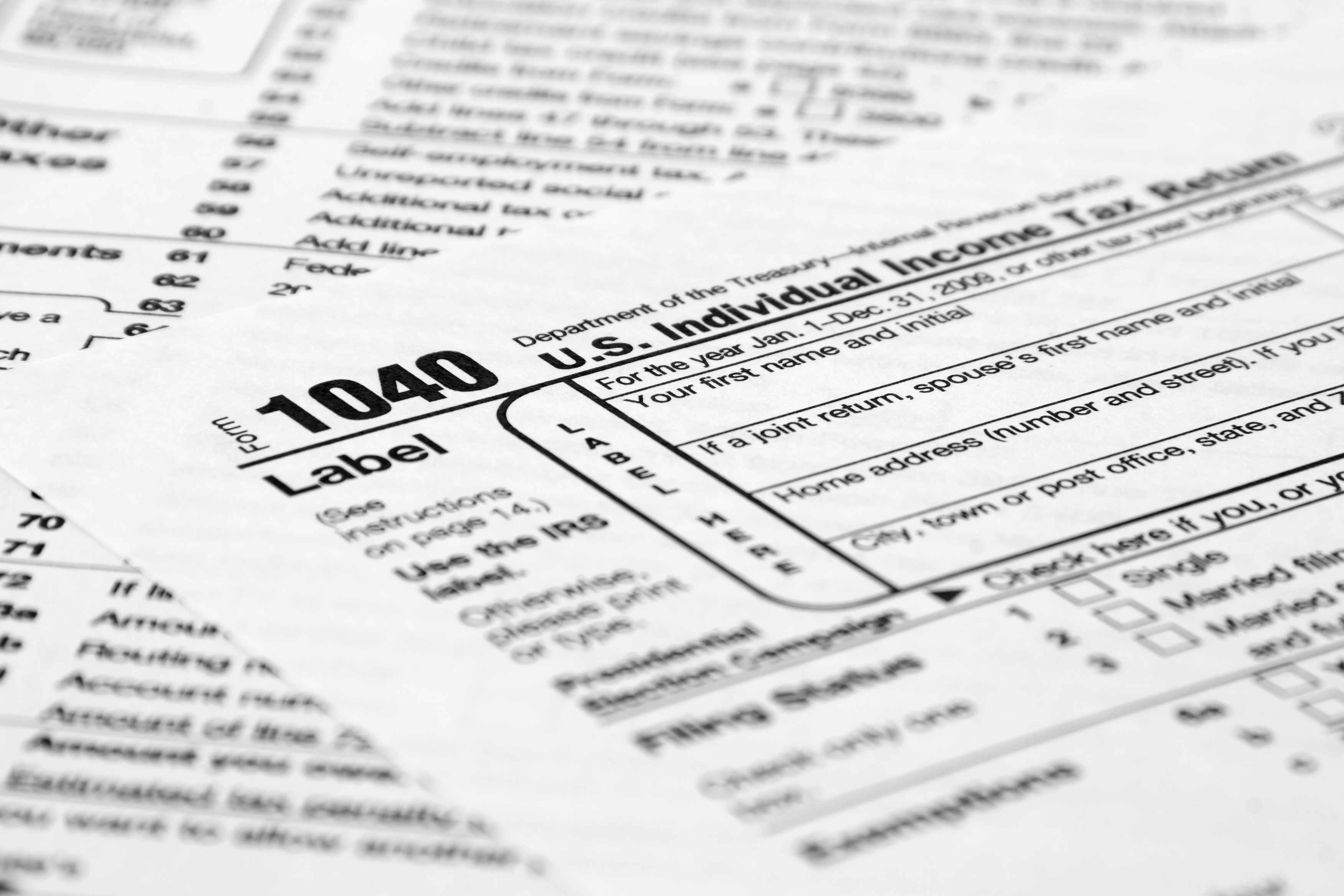 How to Pay Zero Taxes on Income of Millions of Dollars

Remember when people complained that hedge fund managers and private equity firm owners paid a lower tax rate than many workers? Or when Warren Buffett said he shouldn’t pay a lower rate than his secretary?  In those cases, investors were benefiting from low capital gains rates, but at least they paid some tax.

Now, thanks to Roth accounts, a special form of retirement savings, investors and even their children pay close to zero tax on huge sums of income. While this scheme can create significant future government budget shortfalls, my attention here is on how our tax code favors those who understand how to play this Roth-account game.

You got a hint of what might be possible when Governor Romney disclosed that he had over $100 million in his individual retirement account. However, this money was in a traditional IRA, taxable upon distribution, not a Roth IRA, where once a modest tax is paid up front, then all future income from the account escapes tax. Thus, Romney missed out on some of the tax benefits available to Roth holders.

The Taxpayer Relief Act of 1997 first made such accounts possible. At about that time, I warned in Tax Notes Magazine about how some investors could use Roths to avoid almost all tax on significant amounts of income. But I didn’t have a smoking gun, since I was anticipating future accruals on this then-new option. Tax professionals who put high-return hedge fund or private equity return assets into a Roth for wealthy clients have no incentive to disclose the details of these deals.

But a recent article by Richard Rubin and Margaret Collins for Bloomberg  describes a redesigned retirement plan of Renaissance Technologies that allows employees to put retirement monies into Medallion, a hedge fund that historically has produced extraordinary high returns. My colleague, Steven Rosenthal, examines the tax implications and questions the future role of the Labor and Treasury Departments in these developments.

But you don’t need to work for a private equity firm or hedge fund to benefit.  Let’s start with the tax sheltering opportunity available to almost anyone willing to invest far into the future and who earns no more than the normal long-term rate of return on stocks.

Suppose a 25 year-old taxpayer puts $10,000 in Roth accounts, perhaps helped out by parents. Once he pays a small upfront tax on the contributions, the tax on these accounts is now totally prepaid. He will never owe another dime. If stocks provide a traditional historic return of, say, 9 percent per year, the portfolio would grow to $483,000 by age 70, the age at which people must withdraw from traditional retirement accounts but not Roths.  Make a few such deposits, and soon millions of dollars of income can escape tax.

But 9 percent represents an average return, chicken feed compared to the successful private equity investor, inventor, entrepreneur, or small business person. If they are insiders or somehow know, they might well know that they are likely to generate 15 percent per year over time. Others might also generate this higher return because of invention, luck, or simply leveraging up their returns. If the investment returns 15 percent annually, a $10,000 deposit held for 45 years grows to $5.4 million by age 70.

Perhaps you think the example of a 25-year old depositing money until age 70 is exaggerated. But it understates the more extreme cases. A Roth IRA can be held much longer than 45 years, e.g., a 35 year old living to 90 can leave the money to his kids who must withdraw the money only gradually after the parent’s death, so in this case complete tax exemption would last 55 years, and partial exemption would extend outward toward a century.

Think what this does for the fairness of a tax system. People who turn out to make millions of dollars of income on their investments will often pay no more tax (up front or down the road) than people who make little or nothing on their saving. To be clear, I’m saying dollars of tax, not rate of tax, would often be the same. The unsuccessful will be taxed the same as the successful, violating the whole notion of proportionality, much less progressivity, in taxation. I can think of almost no other tax provision, whether in an income or consumption tax, that goes so far in violating the notion that those who either make more money or consume more can afford to pay more tax.