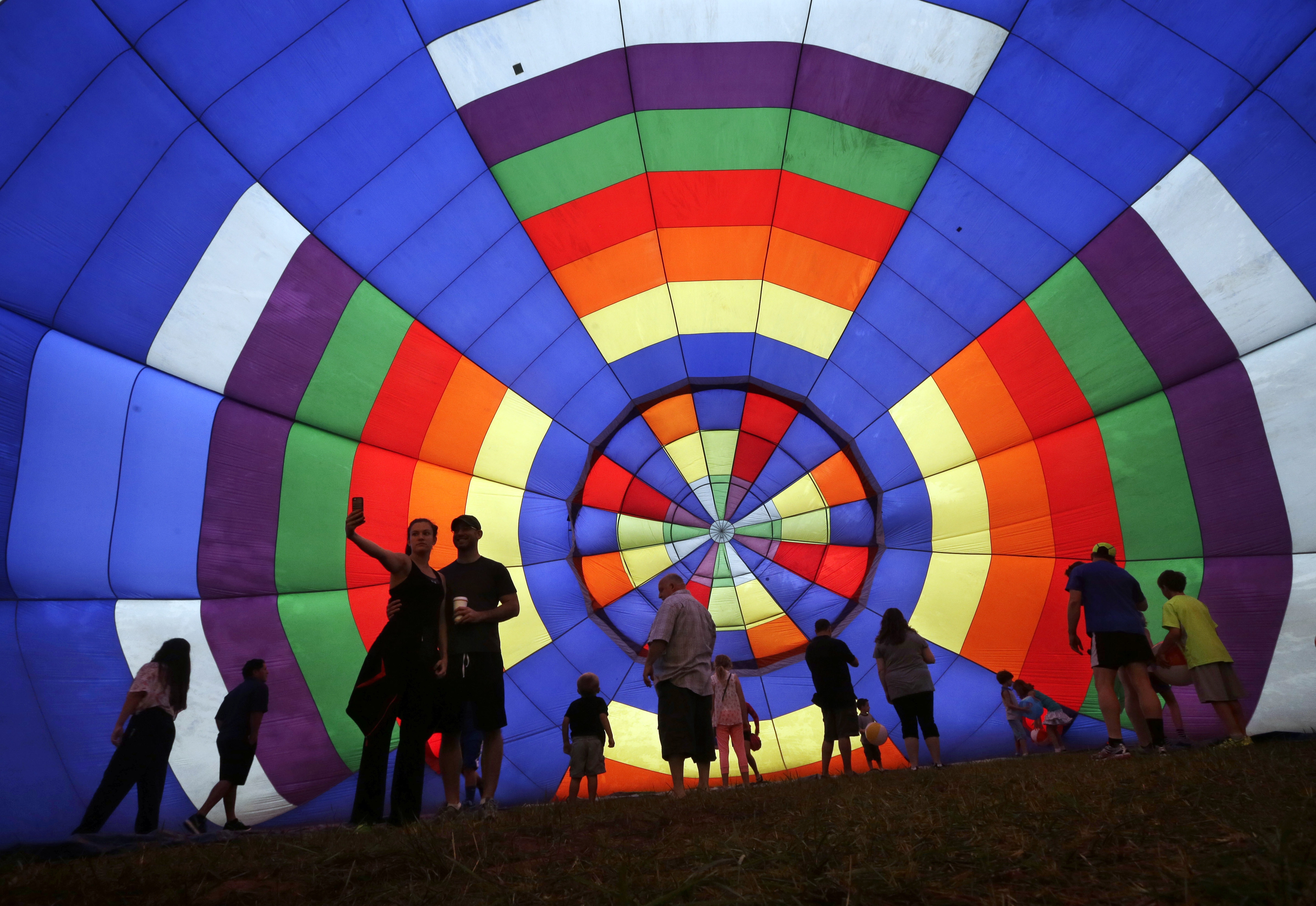 How Many Americans Get Government Assistance? All of Us

The other day, the Census Bureau put out a new report that concluded about one-in-five Americans received government benefits in 2012. But the study, called Dynamics of Economic Well-Being: Participation in Government Programs, 2009–2012: Who Gets Assistance, takes a far too narrow view about who gets the help.

A more accurate estimate of the share of Americans who get government subsidies would be, roughly, one hundred percent. It is, in fact, hard to imagine an American who does not get government assistance in some form. Sometimes, it is through means-tested direct benefits—the programs Census was looking at.

More often, it comes in the form of tax subsidies. And for the elderly and some people with disabilities, it also comes from Medicare and Social Security—despite the popular myth, both programs are substantially funded through general revenues.  If we are going to think about government assistance in an era of fiscal constraints, it is misleading to think only about direct means-tested spending and ignore tax expenditures and old age transfers.

Since this is TaxVox, let’s focus on the missing tax expenditures. Do you have a mortgage? You get assistance. How about employer sponsored health insurance? Or a retirement plan? Do you give to charity? Or buy municipal bonds? Do you own a small business? Congrats. You are being subsidized by the government.

And those are just the direct subsidies. If you work for, or invest in, just about any company in the U.S., you also are benefiting from tax subsidies. I could go on, but you probably have the idea by now.

Census was only looking at people who received means-tested benefits such as Medicaid, SNAP (aka Food Stamps), TANF (aka welfare), Supplemental Security Income, and the like. That’s useful information, but limited only to direct spending. It did not even include tax subsidies such as the refundable portion of the Earned Income Tax Credit, which the federal budget books as spending.

Yet, tax subsidies such as the EITC and the Child Tax Credit are much more important than direct cash benefits for low- and moderate-income households. For instance, in 2011, the government spent about $26.5 billion on TANF compared to $56 billion on the child credit and $60 billion on the EITC.

But don’t think poor people benefit the most from tax subsidies. They don’t. Middle- and high-income households get far more.

In 2012, my Tax Policy Center colleagues Eric Toder and Daniel Baneman looked at who would be hurt the most if Congress repealed individual tax expenditures. They found that, on average, after-tax income would fall by more than 12 percent.

Much of the distribution is skewed because of the special tax treatment for capital gains and dividends, which overwhelmingly benefit the rich. But even if you leave out those preferences, those with high-incomes benefit far more from tax expenditures than low- and moderate-income households.

For instance, one-quarter of all itemized deductions went to the Top 1 percent, while almost none went to the lowest-income 40 percent. It was much the same story for tax exclusions for employer-sponsored health insurance, retirement savings, and the like.

In one sense, I’m being a bit unfair to Census, which was only trying to shed some light on a small chunk of government. Still, the report’s narrow focus unintentionally perpetuates two dangerous myths: Government benefits come only in the form of direct spending, and most go to poor people. Neither is true.