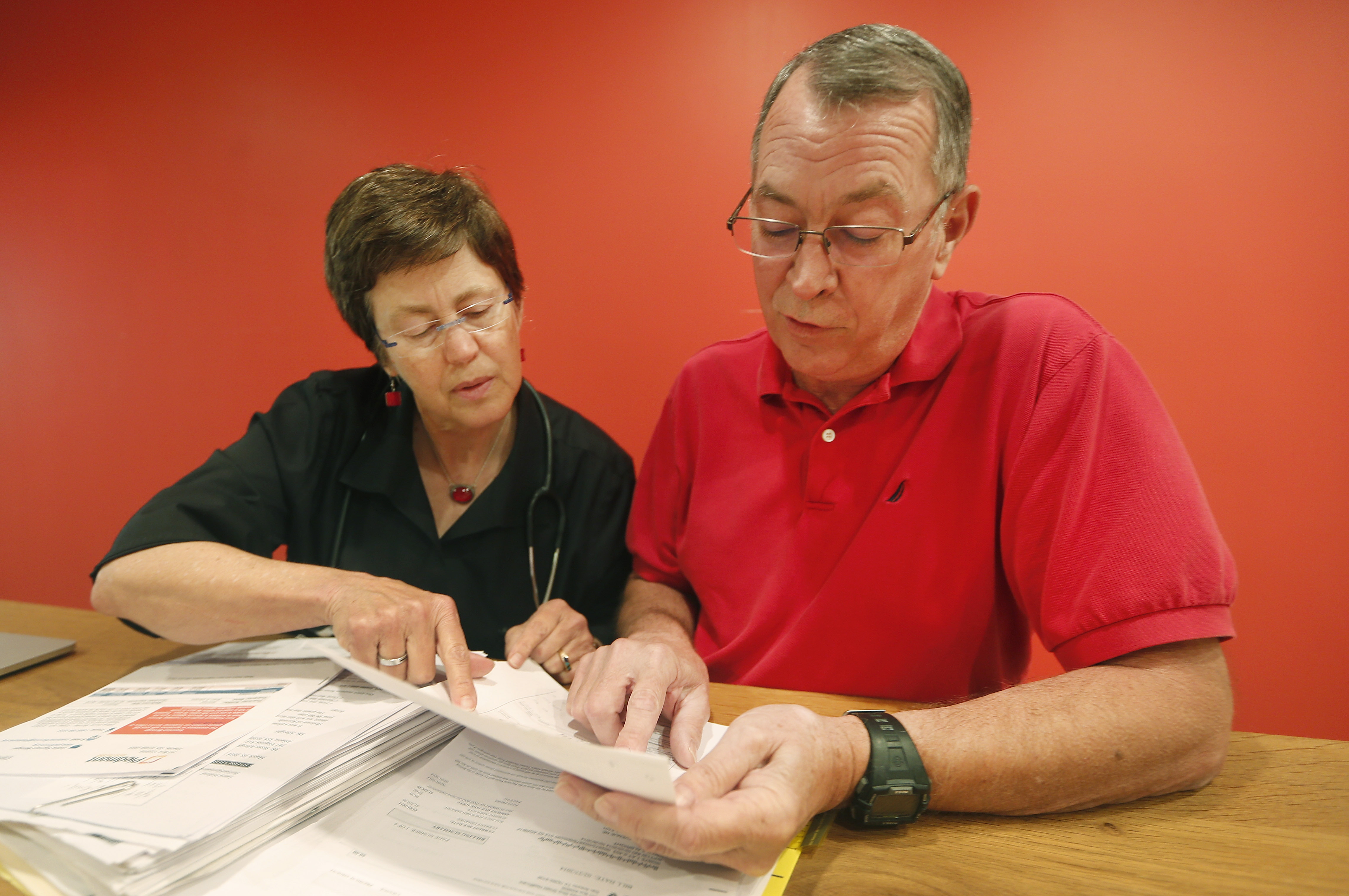 In Sunday's New York Times, Richard Thaler laments that “as a general rule, the United States government is run by lawyers who occasionally take advice from economists.”

That makes for better policy than a tyranny of lawyers alone. But it certainly isn’t enough. Policy is ultimately about changing the way people behave. And to do that, you need to understand more than just economics (as an increasing number of economists, Thaler foremost among them, already recognize).

Thaler thus makes two important suggestions: First, he argues that behavioral scientists deserve a greater formal role in the policy process, perhaps even a Council of Behavioral Science Advisers that would advise the White House in parallel with the Council of Economic Advisers. Second, he urges government to engage in more experimentation so it can learn just what policy choices best drive behavior, and how.

As an example, he cites the efforts of Britain’s Behavioral Insights Team, which was created when David Cameron’s coalition government came to office in 2010.

As its name implies, the team (which he advises) works with government agencies to explore how behavioral insights can make policy more effective. Tax compliance is one example.

Each year, Britain sends letters to certain taxpayers—primarily small businesses and individuals with non-wage income—directing them to make appropriate tax payments within six weeks. If they fail to do so, the government follows up with more costly measures. Enter the Behavioral Insights Team:

The tax collection authority wondered whether this letter might be improved. Indeed, it could.

The winning recipe comes from Robert B. Cialdini, an emeritus professor of psychology and marketing at Arizona State University, and author of the book “Influence: The Psychology of Persuasion.”

People are more likely to comply with a social norm if they know that most other people comply, Mr. Cialdini has found. (Seeing other dog owners carrying plastic bags encourages others to do so as well.) This insight suggests that adding a statement to the letter that a vast majority of taxpayers pay their taxes on time could encourage others to comply. Studies showed that it would be even better to cite local data, too

Letters using various messages were sent to 140,000 taxpayers in a randomized trial. As the theory predicted, referring to the social norm of a particular area (perhaps, “9 out of 10 people in Exeter pay their taxes on time”) gave the best results: a 15-percentage-point increase in the number of people who paid before the six-week deadline, compared with results from the old-style letter, which was used as a control condition.

Rewriting the letter thus materially improved tax compliance. That’s an important insight, and I hope it scales if and when Britain’s tax authority applies it more broadly.

But there’s a second lesson as well: the benefit of running policy experiments. Policymakers have no lack for theories about how people will respond to various policy changes. What they often do lack, however, is evidence about which theory is correct or how big the potential effects are. Governments on both sides of the Atlantic should look for opportunities to run such controlled experiments so that, to paraphrase Thaler, evidence-based policies can be based on actual evidence.