Hillary Clinton and Donald Trump have proposed starkly different tax plans. Trump would cut taxes dramatically, especially for businesses and high-income households, to boost saving, investment, productivity, and wages. While Clinton proposes some targeted tax cuts for the middle class, she would raise taxes substantially on households with high incomes to redress income inequality and raise revenue to finance her spending priorities.

In this Tax Policy Center forum, representatives from the Trump and Clinton campaigns will present their candidates’ tax proposals, engage in a moderated discussion, and answer questions from the audience.

Those unable to attend can stream the conference live on this page. No registration is necessary to watch the webcast. 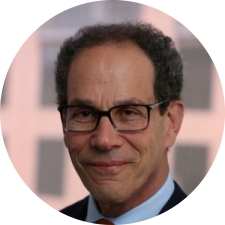 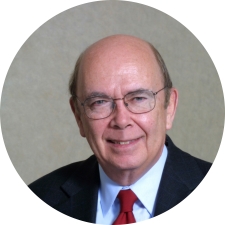 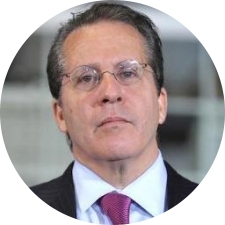 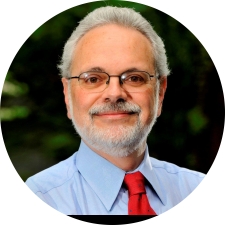 The Hutchins Center on Fiscal and Monetary Policy, Brookings Institution 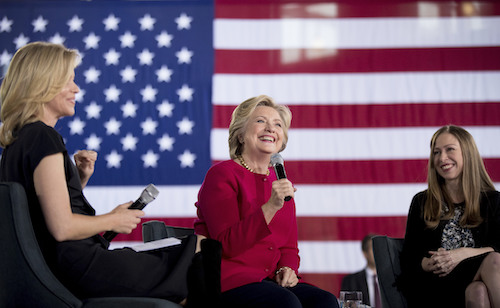 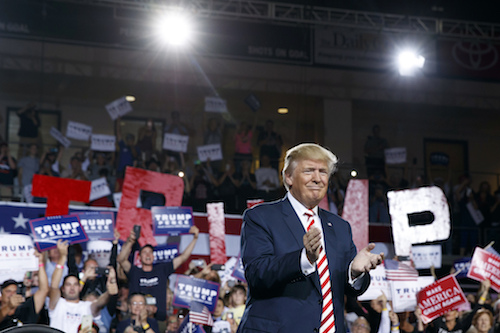