Global Corporate Tax Reform: Why It’s Important and What It Will Do (And Not Do)

In the fall of 2021, the U.S. and over 130 nations representing more than 90 percent of global GDP agreed to change the way multinational corporations are taxed. Treasury Secretary Janet Yellen says the two-pillar OECD/G-20 Base Erosion and Profit Shifting (BEPS) agreement will end the “damaging race to the bottom on corporate taxation” that each year deprives countries of billions of dollars in tax revenue.  Pillar 1 will for the first time allocate a share of the largest multinationals’ profits to countries where their goods are consumed. Pillar 2 will combat tax competition by encouraging countries to adopt a global minimum tax on corporations’ foreign income at a rate of 15 percent.

On Friday, April 15, the Hutchins Center on Fiscal & Monetary Policy and the Urban-Brookings Tax Policy Center will host an event to explain the significance of the agreement; how it will affect multinational corporations, advanced economies, and developing economies; and the prospects for its implementation.

During the live event, the audience may submit questions at slido using the code #GlobalTax or join the conversation on Twitter using the hashtag #GlobalTax. 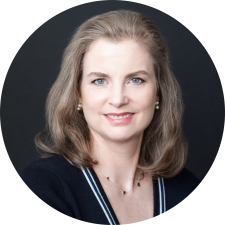