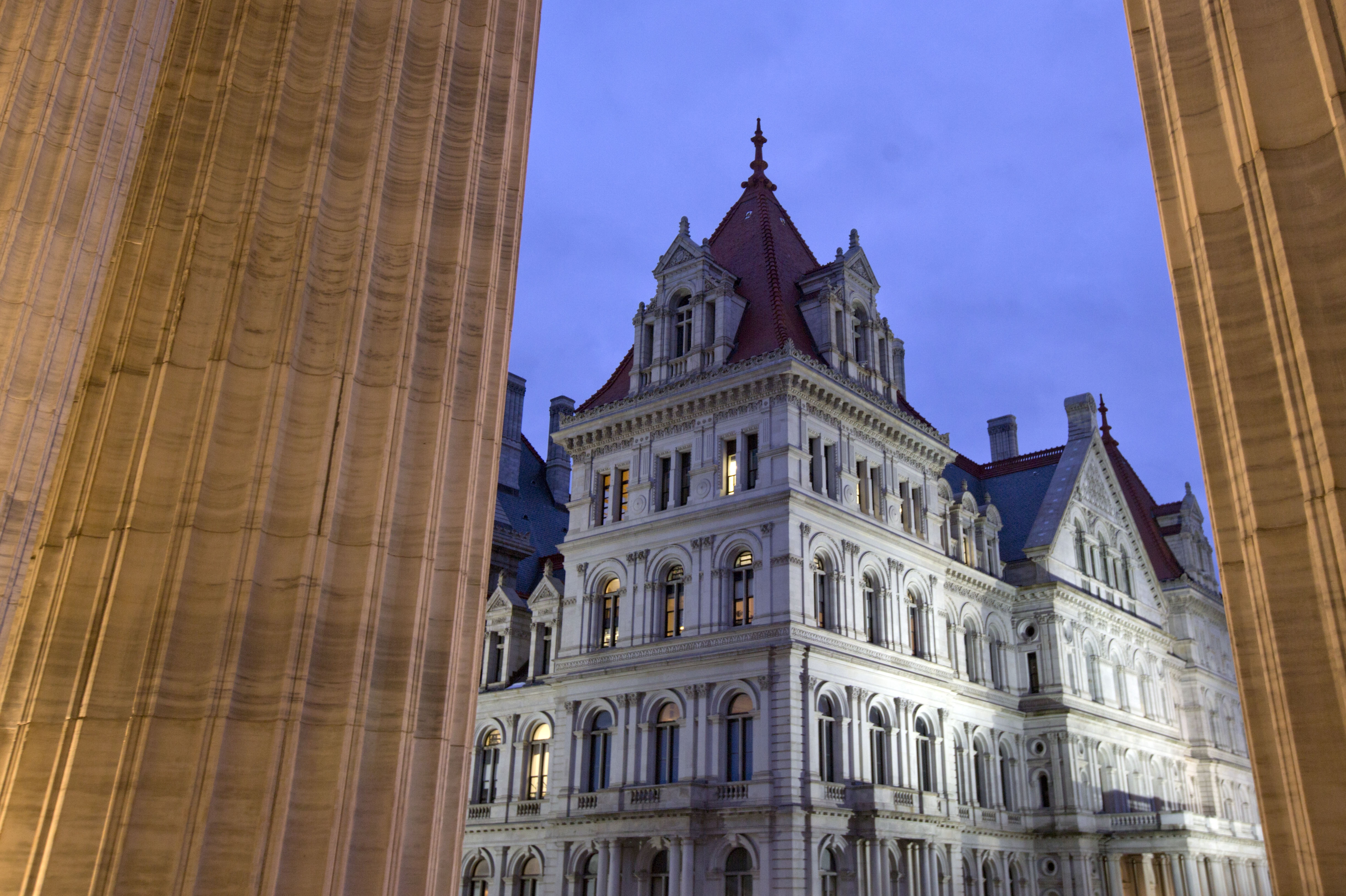 Why Repealing the State And Local Tax Deduction Is So Hard

If you want to know how hard it will be for the Trump Administration and the House GOP leadership to pass a tax bill that substantially cuts rates without adding to the deficit, take a look at the politics of the individual income tax’s state and local tax deduction (aka SALT). A quick peek at the makeup of the House tells the story: There are more than enough Republicans from high-tax states to block efforts to kill the deduction.

The math works this way: Assuming no Democratic support, the House GOP leadership can’t pass a tax bill if more than 22 Republicans vote against it. But I looked at the ten states whose residents claimed the largest average amount of state and local taxes on their 2014 federal tax returns (the most recent data available). And they are represented by 39 Republican members of Congress. In other words, if the leadership loses a bit more than half of those lawmakers, the SALT deduction will survive. 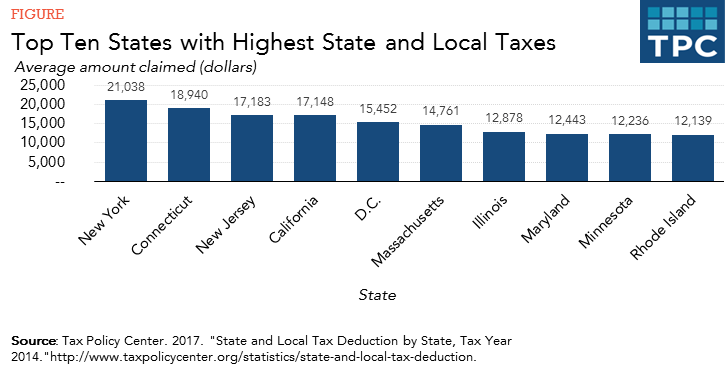 You could also look at how many Republicans represent states where the biggest percentage of taxpayers take the SALT deduction. By that metric, even more Republicans would be under the gun. Either way, repealing the deduction would be…awkward for a significant number of GOP lawmakers.

Repealing the SALT deduction would increase revenue by $1.3 trillion over ten years. And retaining it could doom efforts to significantly reduce tax rates without significantly adding to the budget deficit--especially if Congress also fails to enact the House GOP leadership’s other revenue-raising priorities. Its controversial border adjustment tax is another $1 trillion item and its proposal to repeal the deduction for corporate interest expenses would raise yet another $1.3 trillion over the first decade.

The SALT deduction has been a target for decades. Tax reformers tried, and failed, to repeal it as part of the 1986 tax act. Then, Democratic governors from high-tax states leaned on their Democratic House colleagues—hard—to drop repeal. Congress did eliminate the deduction for sales taxes, for a while. But under pressure from both Democrats and Republicans in states with sales taxes but no income tax, Congress restored the sales tax deduction in 2004. Today, nearly everyone who itemizes takes a deduction for state and local taxes.

The conventional wisdom is that the SALT deduction still overwhelmingly benefits high-tax, deep blue states. And that is true. But while those states are mostly represented by Democrats, they are not entirely without GOP lawmakers.

Worse, voters would face a clear, easily understood tax increase. In New York, which has nine GOP Members of Congress, middle-income households that claimed the deduction took an average of about $10,000 in 2014. For a household in the 25 percent bracket, losing that deduction would raise their federal income taxes by about $2,500. That makes a very nice bumper sticker.

It is the same story in California, with 14 Republican members of the US House. There, a typical middle-income filer (with AGI of $75,000-$100,000) who took the deduction wrote off almost $8,000 in state and local taxes. In New Jersey, with five Republican Members of Congress and a Republican governor, the average deduction by a middle-income household was about $10,000.

You get the drift.

In the end, some of those GOP lawmakers may still vote for a bill that cuts (or perhaps scales back) the state and local deduction. It will depend, of course, on what else finds its way into the Republican tax plan. But they won’t like it one bit. The question for Ryan and Trump: How many will take a walk?