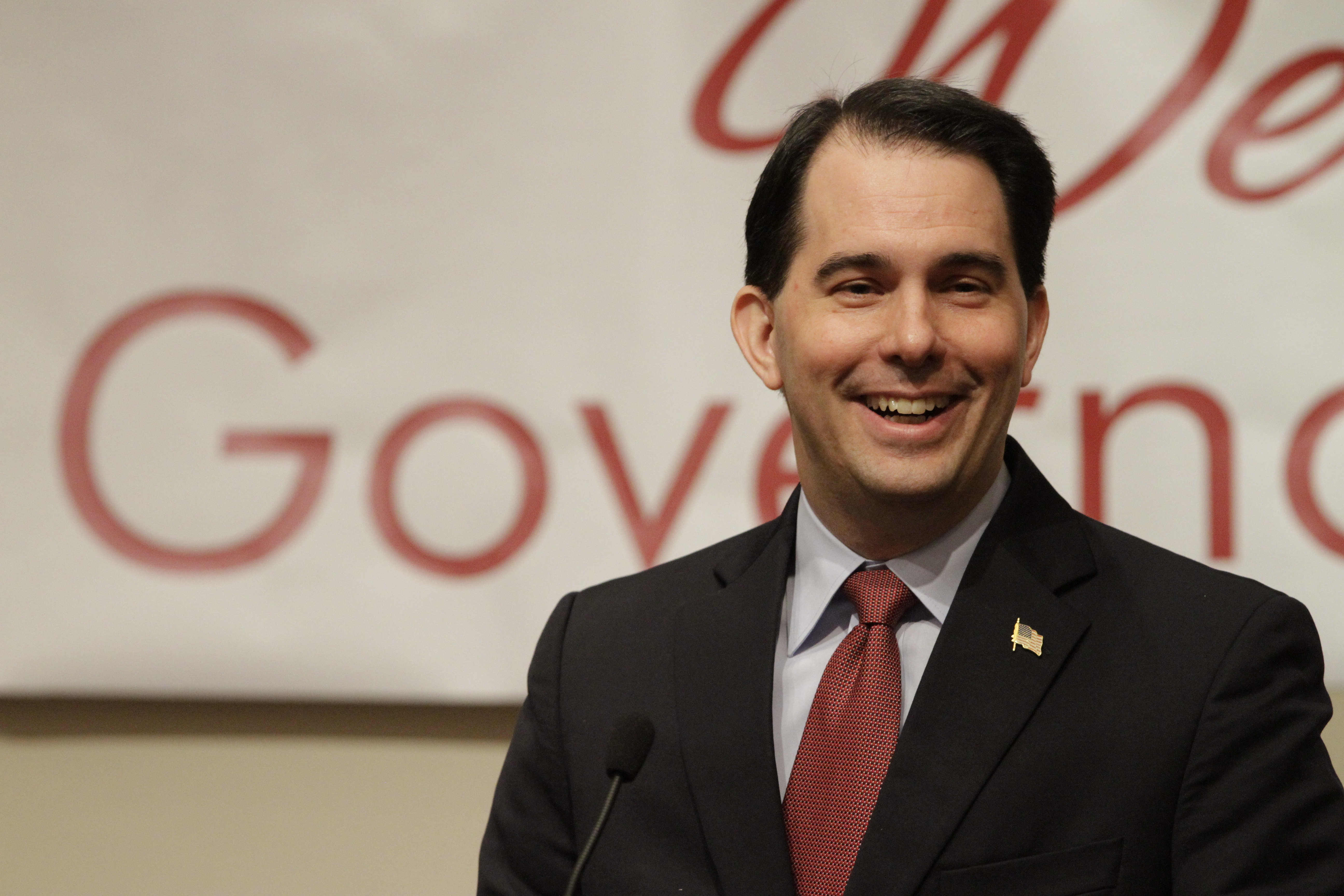 Why Did Scott Walker Commit $400 Million for a Pro Basketball Arena?

Walker, like many pols before him, fell for the promise of huge economic returns from a state-of-the art sports arena (in this case, a gym for the perpetually mediocre Milwaukee Bucks). In this case, he agreed to $250 million in public financing for a $500 million facility to replace the existing arena. Taxpayers would also owe an additional $170 million in interest payments on the public bonds that would finance the project.

The deal has generated enormous controversy. Democrats are mad because Walker has been slashing funding for public education and because the son of one of the team’s owners gave Walker’s political action committee $150,000. Republicans are furious because another owner is a big campaign “bundler” for Hillary Clinton. And fiscal conservatives are upset because they think the entire project is corporate welfare.

But what’s really wrong is Walker’s economic analysis. He confidently calculates an enormous return on that public investment. According to The Washington Post:

“The return on investment is 3 to 1 on this, so we think this is a good, solid move as a good steward of the taxpayers’ money here in Wisconsin,” Walker said Wednesday morning after he signed the legislation. “This is just simple mathematics.”

It may be simple math, but it isn’t very good economics. And Walker ignores some important parts of the story. He didn’t have to. An April, 2013 report released by the city's Legislative Reference Bureau did a nice job demolishing claims of big returns from similar projects.

Understand who goes to sporting events and how they spend their entertainment dollars. Reams of research on the economic value of arenas and stadiums reach the same basic conclusion: The effects are modest because most fans who attend games are overwhelmingly local. If they can’t go to a shiny new arena to watch a pro basketball game, they’ll go to a bar or out to dinner or a movie.  Or maybe they’ll go to a college game. They are unlikely to sit home in the dark.

To look at it another way, fans may increase business for bars and restaurants in the arena’s immediate neighborhood but to the detriment of eateries elsewhere in the greater Milwaukee area.

In effect, local consumers substitute one entertainment dollar for another. What they don’t spend on pro basketball, they’ll spend on something else. Thus, projections of big increases in jobs, sales, and taxes begin to fall apart.

Stadium backers counter that extra dollars will come from out-of-town fans who otherwise would not travel to Milwaukee to spend their money.  But research suggests this claim is not supportable either. And, frankly, it is hard to imagine many fans traveling very far to watch the Bucks play a regular season NBA game on a Tuesday night.

Having lost the “substitution effect” argument, backers try out another claim: High profile sports boost the local economy by increasing civic pride. This is an interesting theory largely unsupported by the research. Or, instead of reading the papers, you could ask Bostonians who just told the US Olympic Committee what it could do with its plans for the summer games in Beantown.

Then, there is the jobs argument. But the only permanent high-paying jobs pro basketball teams produce are for 15 players and a handful of front-office executives. Most arena jobs are very low-wage hospitality positions. Few players are likely to be tax-paying Wisconsin residents, though pro athletes do pay state tax on the income they make from each in-state game.

Finally, it is important to consider what might happen if the new arena is not built. Boosters assume that the alternative is an empty lot. But that ignores the possibility that other development in that space could be even more productive than an arena that the local team will use for just 41 nights-a-year and some rock bands will try to fill for concerts.

Walker is not the first governor to be seduced by the siren song of big-time sports. And he won’t be the last. But perhaps his profile as a presidential candidate will generate enough attention to prevent other state and local officials from making the same dumb decision.