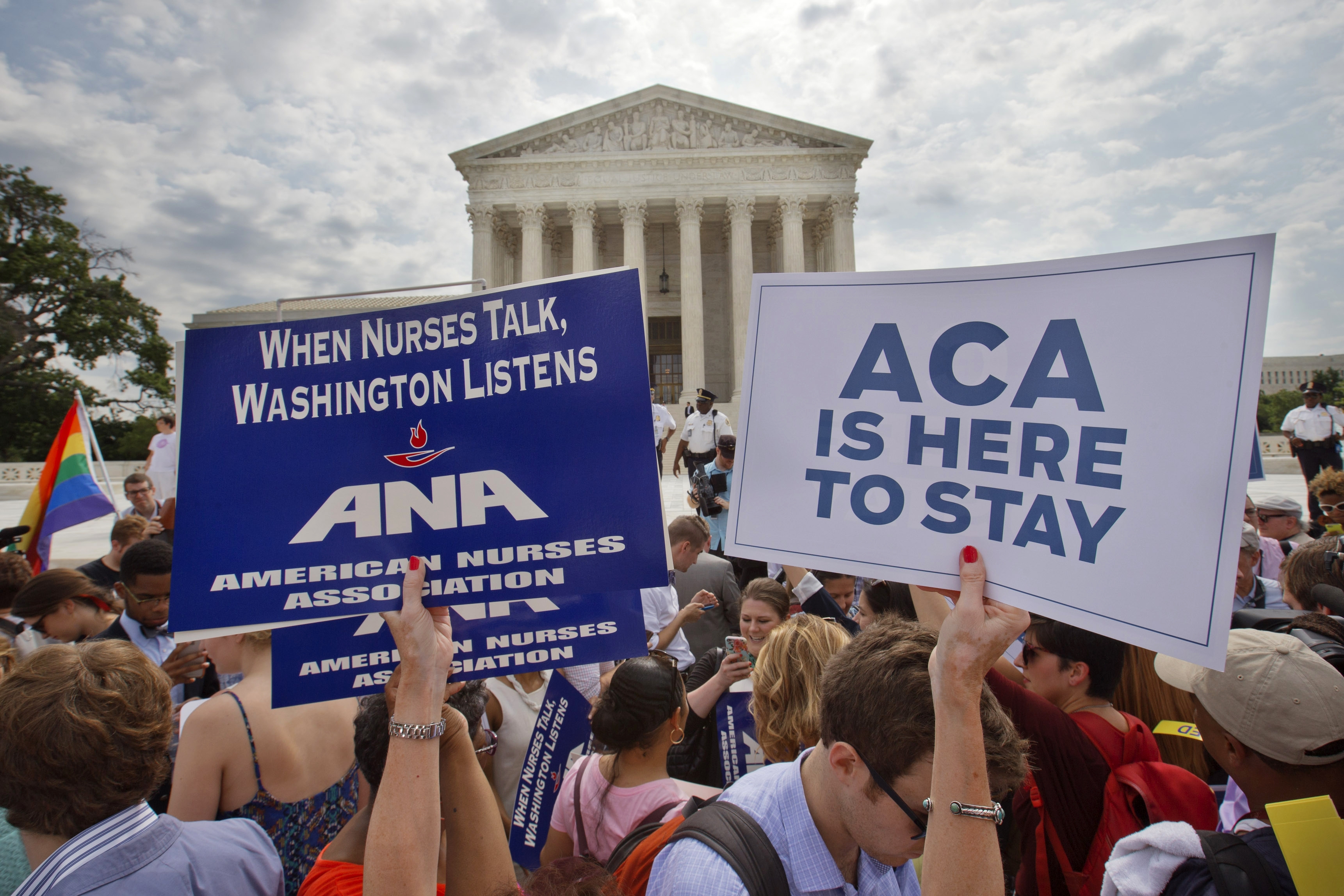 Who Benefits Most From Repealing the ACA Cadillac Tax?

Republicans and some Democrats in Congress are pressing to repeal the Affordable Care Act’s Cadillac tax—a 40 percent excise tax on high-cost employer-sponsored health insurance plans. Backers of repeal argue that curbs on these generous plans would disproportionately hurt low- and middle-income workers. But a new Tax Policy Center analysis shows that story is overstated.

TPC looked at which income groups would benefit most from repeal of the tax under two scenarios. In one, premiums would first fall to avoid the tax, than stay below the tax threshold even after the levy is ditched. In the second, premiums would revert to their pre-Cadillac tax levels.

Keep in mind that TPC is only analyzing how repeal would affect taxes. We are not describing the generosity of plans by wage level or how that would change if the Cadillac tax is repealed.

The tax would start in 2018 and apply to health insurance coverage (as well as contributions to tax-advantaged health savings plans) that exceed $10,200 for individuals and $27,500 for families. Note that the tax is imposed on only the premiums and contributions that exceed the cap. Thus, a $10,300 individual policy would be subject to tax on only that $100 excess, and the tax would be $40.

The caps are indexed to consumer prices (with an additional adjustment in 2018-2019), but not to health costs. Thus, if medical costs continue to increase faster than overall prices, an increasing number of policies are likely to be subject to the tax over time.

The tax is imposed on insurers or, in the case of self-insured firms, on employers. Either way, it is likely to be passed on to employees through reduced coverage or lower wages.

Recent surveys suggest that employers would scale back their plans rather than pay the tax. When they do, wages would rise. Because wages are subject to both income and payroll tax and employer-sponsored insurance is not, these workers would owe more in tax with the Cadillac levy in place.

Critics of the tax, including some employers, insurance companies, and labor unions (they’ve had more success recently bargaining for generous benefits than higher wages) argue that ordinary workers would be hit hardest by the levy.

TPC’s analysis puts those claims in context. In 2018, if you assume premiums remain at post-Cadillac tax levels, almost no one would get a tax cut even if the levy is repealed. And the average tax reduction among all households would be only $9. If you assume that firms would offer more generous plans after the tax ends, about 6 percent of households would get a tax cut. Repeal would boost average after-tax incomes for all households by just 0.1 percent or about $54.

The story could get more interesting by 2025, as medical cost inflation subjects more plans to the Cadillac tax. But that still depends on how firms respond to repeal. If employers keep their insurance premiums low, less than 2 percent of households would get a tax cut and among the entire population the average reduction would be just $34.

However, if employers once again offer costly insurance, TPC figures about 13 percent of households would enjoy a tax cut. On average, after-tax incomes would rise by 0.2 percent, or about $200.

Today, very few workers get health coverage that exceeds the Cadillac tax thresholds. A survey by the Kaiser Family Foundation finds the average premium for an employer-sponsored plan in 2014 was $6,025 for single coverage and $16,834 for family coverage—well below the tax triggers. About 4 percent of employees had individual plans that cost more than $9,000 and about 6 percent had family plans priced at $24,000 or more.

Bottom line: Despite dramatic claims of the critics of the Cadillac tax, repeal would do little to benefit low-income households and on average help middle-income taxpayers only modestly.