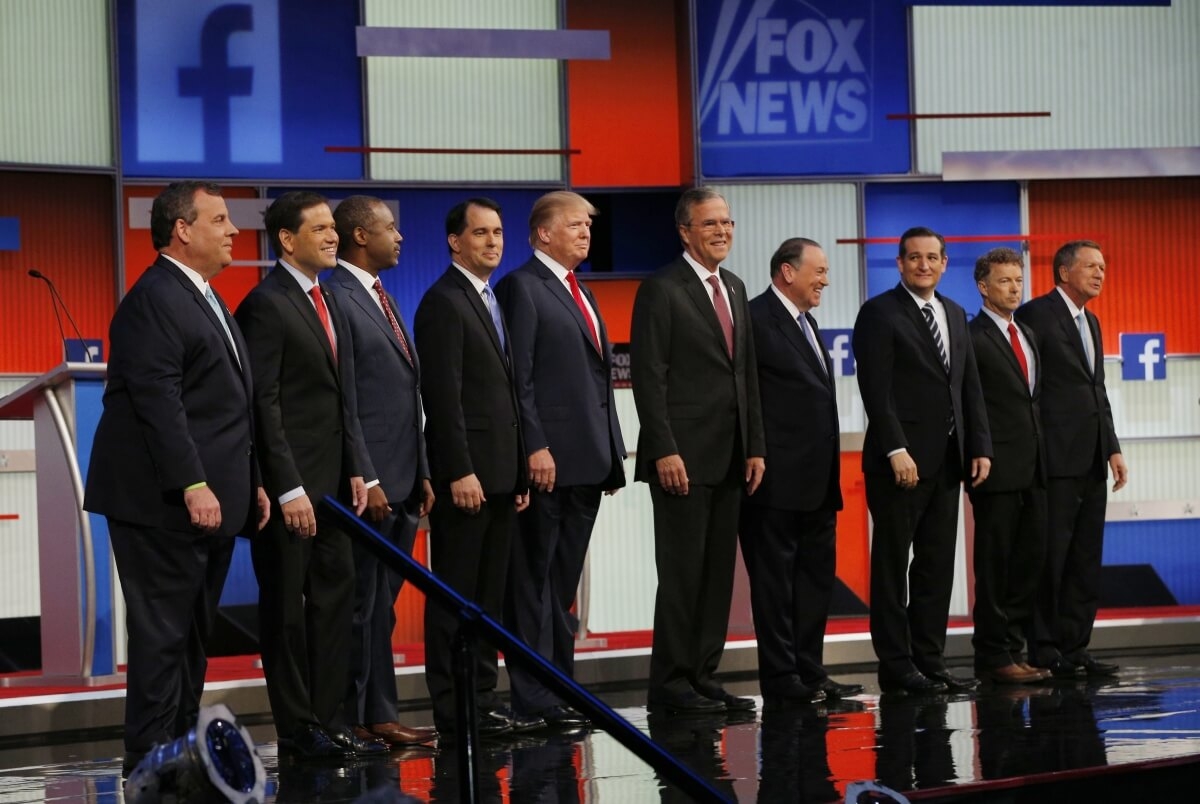 My Tax Policy Center colleague Harvey Galper recently explained why it is important to pay attention to the tax proposals of presidential candidates. While the plans do not always turn into law (at least not exactly as proposed) the ideas tell us a lot about a candidate's priorities.

When it comes to governors running for president, we have additional evidence about how they would govern—their tax policy records in the state house. Governors often talk up their economic accomplishments on the stump, though a state's economy depends on a lot more than what the governor does. But governors control policy and voters can learn much about candidates by examining their tax agendas while in office.

The Tax Policy Center has summarized the gubernatorial tax policies of Jeb Bush, Martin O'Malley, Chris Christie, and John Kasich. You can read more about each candidate's record on the Tax Policy Center’s 2016 Election page. But here is a short rundown for each of them.

Jeb Bush. As the Republican governor of Florida from 1999 to 2007, Bush signed into law a number of tax cuts—from sales tax holidays to property tax relief to the repeal of a tax on alcoholic drinks. But by far Bush's biggest tax change was the elimination of the state's tax on the value of financial assets—a cut that greatly benefited wealthy Floridians. Similarly, the Tax Policy Center's analysis of Bush’s federal plan finds his proposal would greatly benefit high-earners.

Martin O'Malley. Maryland's taxes looked very different after the Democrat's eight years as governor. During his tenure, the state adopted multiple income tax changes to make its tax system more progressive, but it also increased sales, gasoline, alcohol, and cigarette taxes—all regressive changes. There is no cumulative analysis of O'Malley's tax changes, but a non-partisan evaluation of his 2007 tax reforms found that low- and middle-income taxpayers paid less or the same, while high-income residents paid more.

John Kasich. The Ohio Republican has championed individual income tax cuts, and succeeded in convincing his legislature to enact some of his proposals. But while these changes reduced Ohio's tax revenue, Kasich also convinced reluctant GOP lawmakers to offset some of those tax cuts with increases in sales taxes and other levies.