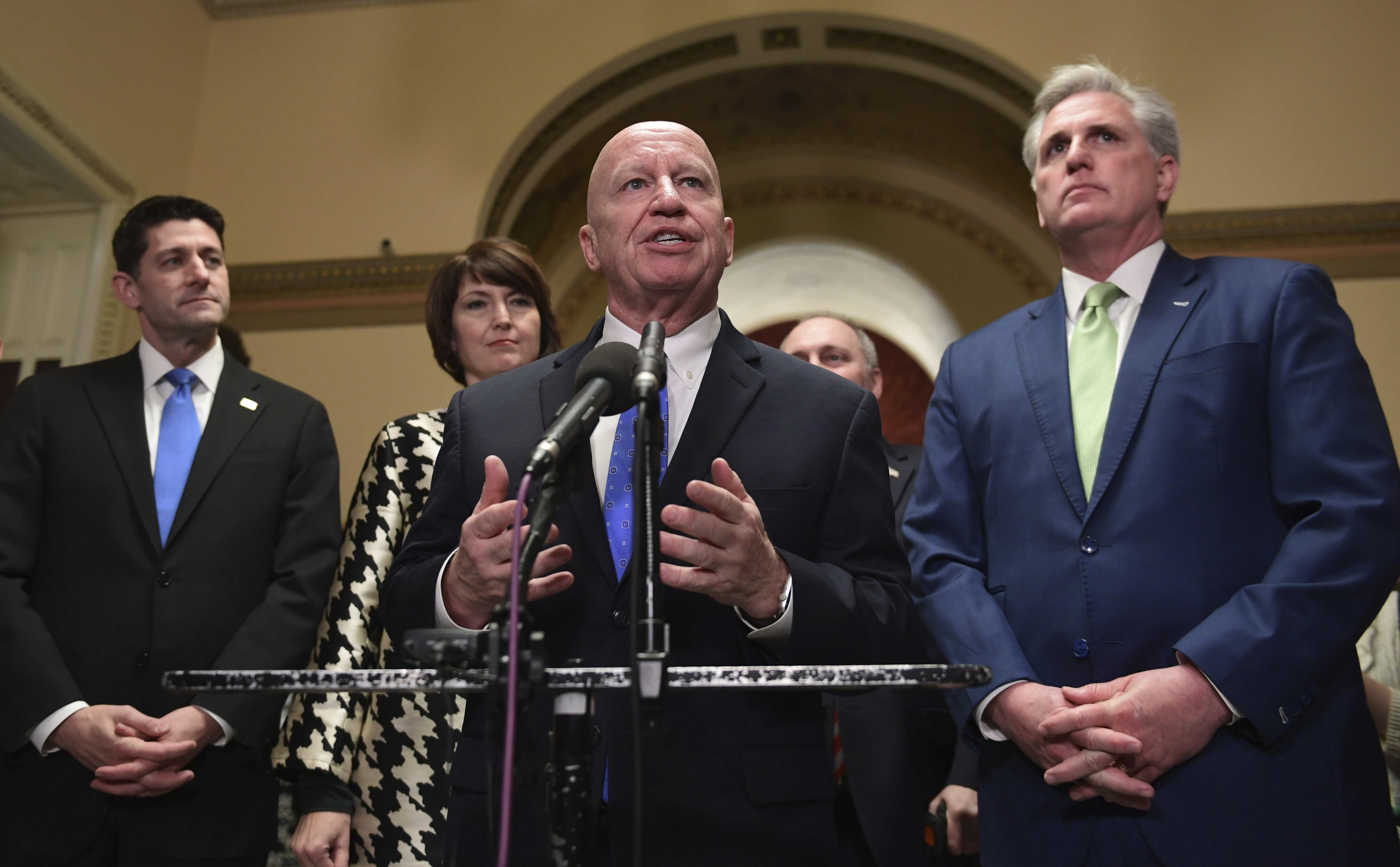 What Should Republicans Include In Their Second Tax Bill?

The Trump Administration and some congressional Republicans, including Ways & Means Committee Chair Kevin Brady (R-TX), are promising Tax Bill 2.0 later this year—perhaps in late summer or in the fall. That bill may include some fixes to the Tax Cuts and Jobs Act (TCJA), make some provisions permanent, or even add new ideas that were excluded from the 2017 law.

Let’s assume Republicans want a second tax bill that isn’t a political exercise aimed at sending a message. Rather, imagine they want to draft a measure that would improve the code, either by fixing mistakes in the TCJA or addressing issues that were ignored last year.

I’m not trying to predict what will be in the bill. Indeed, most of what I’m suggesting probably won’t ever make it into the next revenue measure. And I’m limiting the ideas to proposals that could win the support of at least some Republicans and even a few Democrats. No bill will please everyone in the deeply-divided GOP but these ideas have had Republican support in the past.

One other self-imposed constraint: I’m assuming any bill would be roughly revenue neutral. There is no chance the GOP and the Trump Administration will increase taxes, and Republicans have not passed a new budget resolution that would allow for additional tax cuts without 60 votes in the Senate. I’ve focused on some big ideas that have been raised by Brady as well as some other possibilities. Here are four potential elements of a second tax bill:

Retirement savings. Although there was lots of chatter about changing the tax treatment of retirement savings in the buildup to the TCJA, the House and Senate bills barely touched this issue. Brady, however, has raised it as a possible subject for a second bill.

Big changes are not in the cards. But Congress could enact an idea that has been around at least since the George W. Bush administration: Consolidate the many tax-advantaged savings plans into just two or three. It would make life easier for taxpayers, employers, and the IRS. Most important, behavioral science tells us that people are more likely to participate in savings plans when confronted with fewer choices or when given a single clear default option.

Charitable giving. By significantly reducing the number of itemizers, the TCJA effectively limited the tax benefits of charitable giving to a relative handful of high-income households. As my TPC colleague Gene Steuerle has written, such a subsidy may hurt non-profits that rely on middle-income givers and may be politically unsustainable since only about one-in-ten taxpayers will now claim the deduction. One alternative: Create an above-the-line tax deduction for charitable gifts above a threshold. Or replace the deduction with a modest tax credit. Either way, those taking the standard deduction as well as itemizers would get a tax benefit for giving to non-profits.

Capital Gains. Some in the White House are toying with indexing capital gains for inflation—a terrible idea. Instead, they could consider a proposal that was in the House leadership’s 2016 blueprint: Repeal the special tax rate for capital gains and, instead, tax gains at ordinary income rates but exclude a portion of investment profits from tax.

Congress also could end the practice of stepping-up basis at death. Currently, the cost basis of an unrealized capital gain is set at an asset’s value at the time its owner dies, rather than when it was acquired or improved. The proposal, which was included in the House leadership bill as well as in some of President Trump’s campaign plans, would end a long-standing tax windfall for heirs. Republicans might pair this change with repeal of the estate tax that now affects fewer than 4,000 of the very wealthiest decedents.  It wouldn’t be my choice, but they could go in that direction.

The problem: Once Congress chose to tax pass-through business income at a lower rate than labor income, it created new incentives for taxpayers to game the system. So it had to build guardrails to protect the fisc. The idea behind those protections was sound but the implementation? Ugh.

My colleague Eric Toder has suggested an alternative way to create rough parity between corporations and noncorporate businesses. His idea: Tax nearly all businesses as pass-throughs, end the special deduction, and reduce individual income tax rates.

At the same time, Congress would repeal the TCJA’s 20 percent deduction but, as a sweetener, cut individual income tax rates by about 4 percentage points.

Each of these ideas is ambitious and controversial. But they’d improve the tax system. And they might win the support of some Republicans and even a few Democrats.