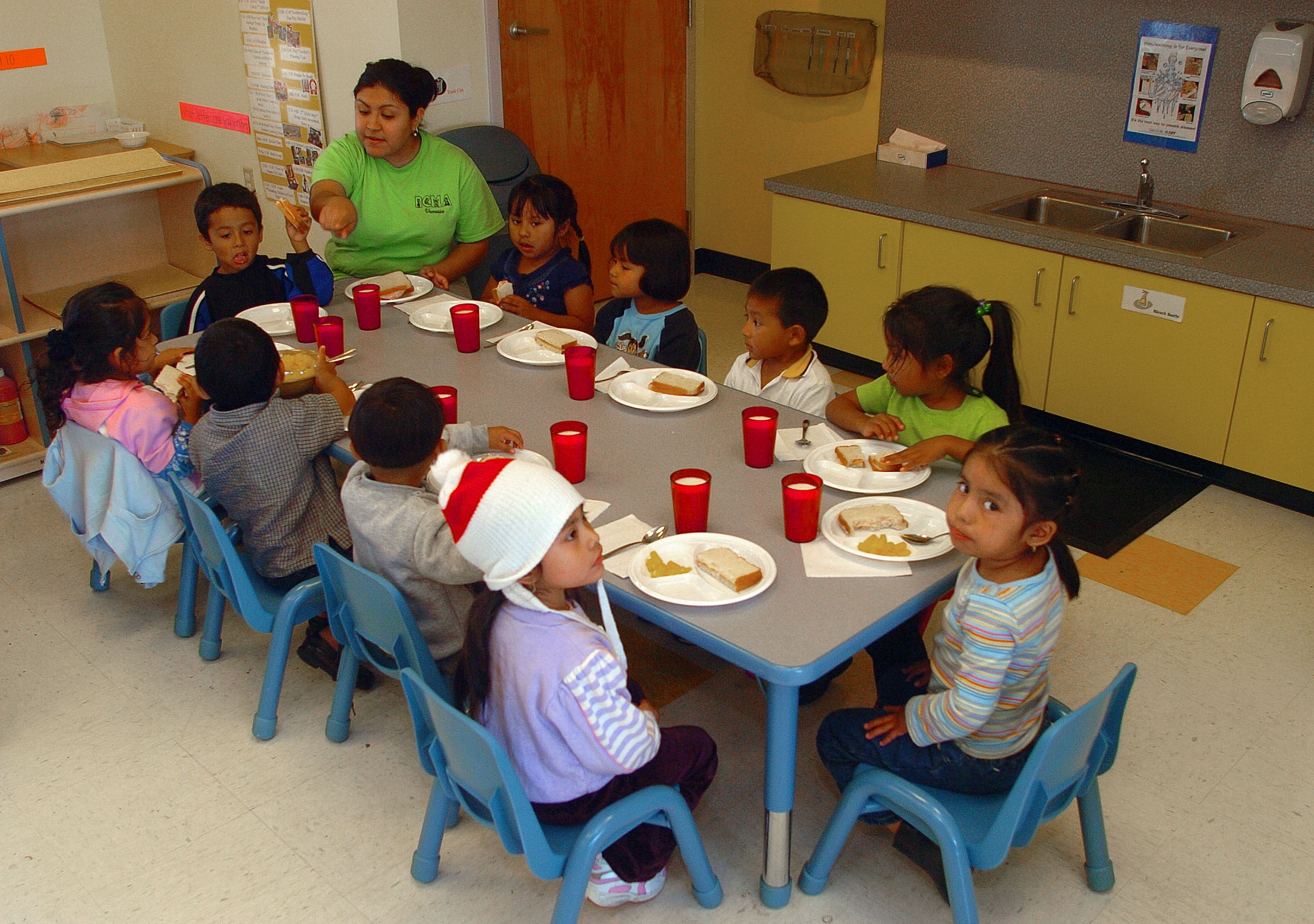 What if We Funded Public Education Like Affordable Care Act Health Insurance?

The Tax Policy Center’s recent panel discussion on the Affordable Care Act’s tax-based system of subsidies and penalties highlighted the convoluted way the ACA promotes health insurance. As a thought experiment, imagine if we funded public education the same way we pay for the ACA’s exchange-based insurance.

Their goals are similar. Both seek to promote a form of universal or near-universal coverage – K-12 education for all and mandated health insurance for many. But they go about it in very different ways: one makes government subsidies explicit and the other makes much of them disappear, at least in the budgetary and political sense.

Both require participation, through public schools or insurance purchased through state or federal health exchanges. They allow people to opt out if they meet specified public standards in other ways—through private or home schooling or with private health insurance or government coverage such as Medicare or Medicaid.  Both recognize that if government is going to require people to consume a good or service, it must provide financial assistance for those who can’t otherwise afford it.

But the subsidies for public education and ACA insurance differ in their design. Public education starts by providing a service at no direct cost to users. Taxpayers -- even those without school-age children -- support education through some combination of property, income, and sales taxes. Because these levies impose higher absolute annual payments on higher- than lower-income households, they effectively reduce the net cost for those who are less well off, with the payment increasing as their ability to pay rises.  (Some of the tax sources, such as sales taxes, may be regressive in the sense that they collect a larger share of income from lower than from higher-income taxpayers, but even sales taxes impose higher absolute burdens as income rises, while costs of services purchased in private markets generally do not vary with income.)

The ACA starts from the opposite direction. It requires nearly everyone to purchase health insurance, but then provides income-based subsidies to reduce the net cost of exchange-based insurance for low- and middle-income households. The budgetary expense of this subsidy is borne in general by federal taxpayers, even those who do not directly benefit from insurance available through the exchanges, such as senior citizens who are covered by Medicare.

Now, imagine the government operating public education the way it runs the ACA. Parents would be required to buy schooling for their kids but states and localities would no longer explicitly fund public K-12 education for everyone. Instead they’d only pay (through sliding scale subsidies) for those too poor to buy their schooling directly.

This design would have two important consequences.

First, it would drastically reduce direct spending for public schools and the taxes necessary to support those outlays, without directly affecting educational resources in any way, assuming people comply with the requirement to purchase schooling.

Second, it would make life much more complicated for state and local taxpayers and tax administrators.   Low-income households would need to receive subsidies in real time (perhaps in the form of tuition discounts) to pay their education bills. The subsidies would have to be based on prior year income or property values, with a subsequent reconciliation. Penalties would have to be designed for parents who refuse to pay for their kids’ schooling.

I’ve oversimplified the analogy. Still, the basic point holds. Universal taxpayer financing may be administratively easier but it increases government spending much more than subsidizing only some of the households who are required to purchase the same service.

Years ago, Princeton economist David Bradford suggested tongue-in-cheek that the federal government could cut defense spending without hurting national security if it replaced Pentagon spending on weapons procurement with a tax credit for arms manufacturers. In a more complex way, the designers of the ACA applied Bradford’s insight, substituting targeted tax credits for a fully tax-financed system that would appear to raise spending and taxes much more than does the ACA.

That may have been the only way the United States could have enacted a health law that vastly expands insurance coverage. And it may still work out in the end. But it could have been so much simpler.