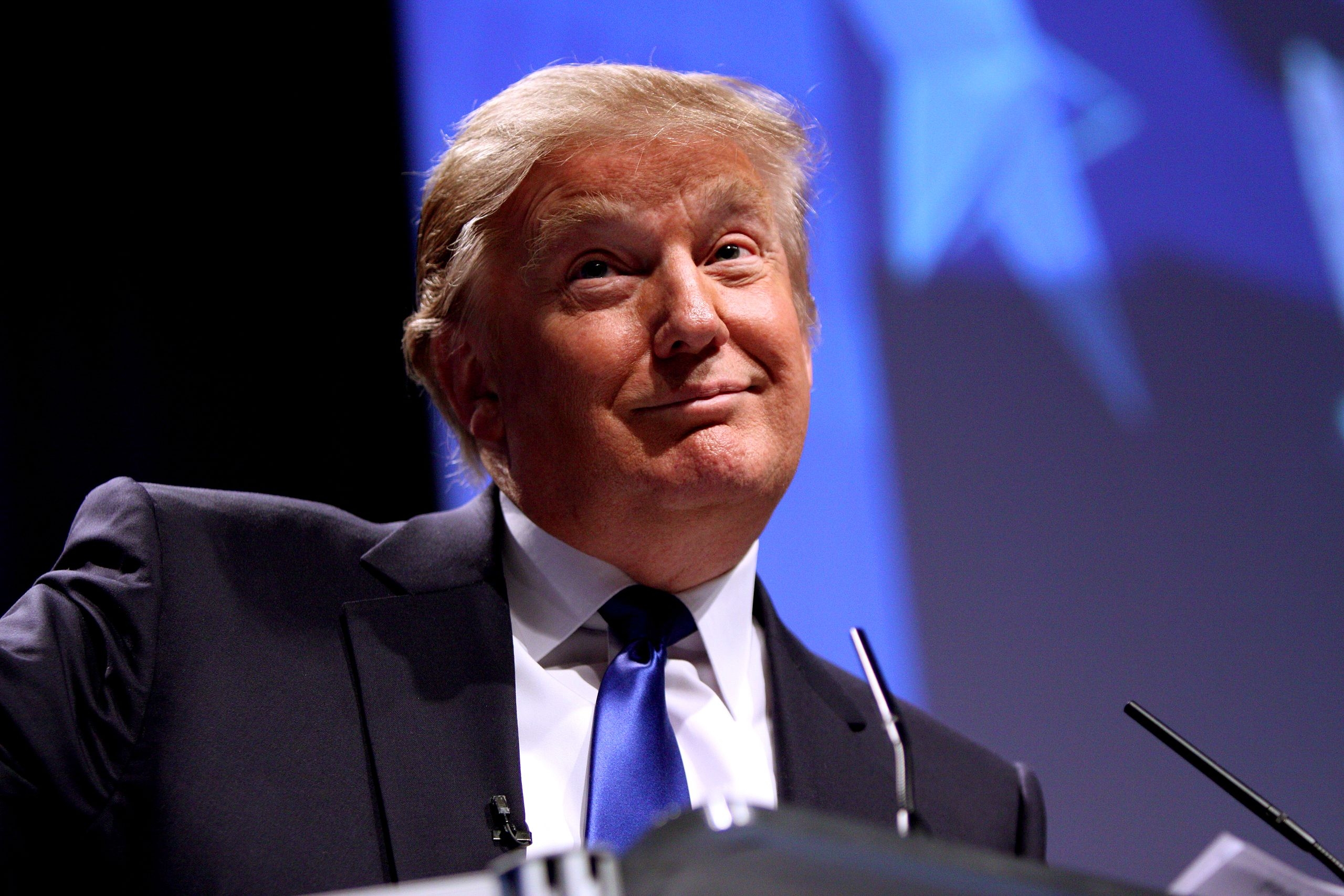 We've Learned The IRS Was Slow To Audit Trump’s Tax Returns. We Need To Know Why

The two new reports on the IRS’s handling of former President Donald Trump’s tax returns raise more questions than they answer. And the most important is: Why has the agency been so slow to review Trump’s returns?

Unlike every president since Richard Nixon, Trump refused to make his tax returns public, either as a candidate or while serving in the White House. However, even while Trump successfully kept his returns from the public, he faced another obligation: As president, his returns were supposed to be subject to mandatory examination by the IRS.

What the IRS did

While there is no statutory requirement for these audits, the agency’s own rules have mandated a review of the president’s and vice president’s returns for nearly a half-century--since 1977. The IRS’s staff manual says explicitly, “[t]he returns require expeditious handling at all levels to ensure prompt completion of the examinations.”

But the Ways & Means description of IRS activities tells a very different, though complex, story. During Trump’s term in office, the agency designated only one return, for tax year 2016, for a mandatory presidential audit.

That doesn’t mean the agency was ignoring other Trump returns. Even before Trump’s election, the agency had been auditing his returns from 2009 to 2013. But while it had been reviewing portions of these  returns to address specific concerns, it did not select any of the returns Trump filed during his presidency for review until April 3, 2019.

Curiously, the day the agency selected Trump’s tax year 2015 return for audit was the same day Ways & Means Committee Chair Richard Neal (D-MA) formally asked Treasury Secretary Steven Mnuchin for some of Trump’s returns. Even that return, however, was not selected for a full presidential audit.

Except for 2016, these limited reviews were not the detailed examinations of presidential tax returns that the IRS’s own policies apparently contemplated.

It also appears that only one agency examiner was initially assigned to the Trump returns. And as a result of what the agency audit files described as “case sensitivity” the examiner didn’t request help from other, more specialized, staffers. That phrase cries out for more explanation.

Even the agency’s limited reviews have raised red flags. For example, the examiner apparently assumed the information on Trump’s return was accurate since it had been prepared and reviewed by a Trump lawyer and accounting firm. If true, this is a view that would surprise other taxpayers, tax preparers, and even most IRS auditors.

Another surprise: At one point the agency negotiated with Trump’s representatives over whether it could increase the size of its audit team from one to three. It is unlikely that most taxpayers would get an opportunity to question how many examiners the IRS uses to review their returns.

In fairness to the IRS, Trump didn’t make its work easy. Auditing his returns requires sorting through hundreds of limited partnerships and complex financial transactions.

And, according to JCT, Trump’s returns often were accompanied by little documentation. In one example, it reports Trump’s 2017 Form 1040 claimed miscellaneous deductions of $4,092,689 but he provided no supporting paperwork.

And, not surprisingly, Trump’s representatives were slow to respond to agency requests for additional information.

Still, it seems clear that the agency failed to comply with its own requirement to expeditiously complete, or even initiate, mandatory audits of presidential tax returns.

The big question: Why?

We’ll soon learn more details about Trump’s taxes. But a more important question remains: Why did the IRS slow-walk its mandatory audits of the then-president’s tax returns. Was it lack of resources? An unwillingness of senior career staff to wade into controversial waters? Political influence?

We don’t need to know about the agency’s specific audit strategies and we can’t expect it to publicly discuss Trump’s (or anyone else’s) tax returns. But we do need to know, for example, whether Trump’s returns were handled differently from, say, presidents Obama and Biden. Or even Vice-President Mike Pence. And if so, why?

The IRS’s first instinct often is to refuse to explain its internal decisions. That is a serious mistake, as the agency should have learned 10 years ago during the kerfuffle over the way it handled applications for tax-exempt status from political organizations.

Its stonewalling then helped congressional opponents justify a decade of agency budget cuts. The IRS literally cannot afford to repeat that error now.

This time, the IRS needs to provide a full explanation of why it failed to fully audit Trump’s tax returns in a timely way. Congress will demand it. And the public deserves it.