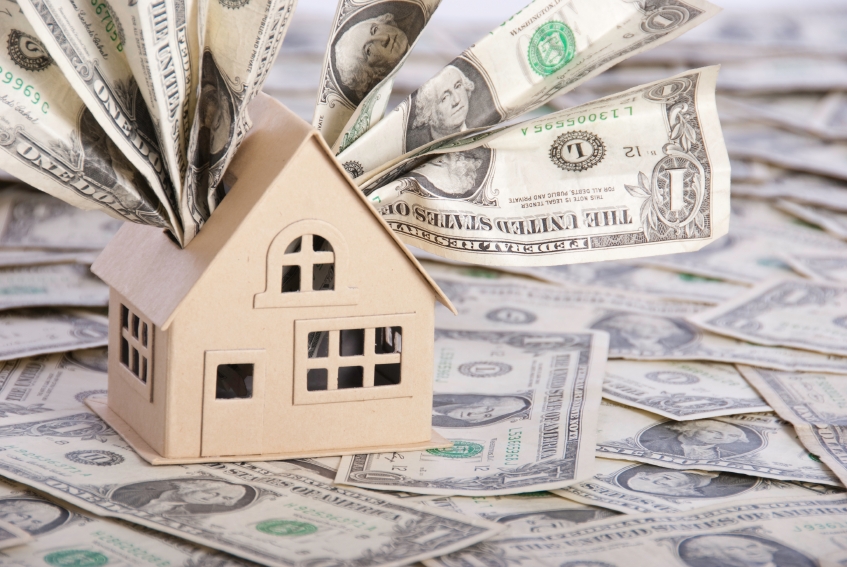 Last week, I blogged about a plan to use tax-exempt bonds to finance the demolition of vacant homes in distressed Midwestern neighborhoods.  Rolf Pendall, director of the Urban Institute’s  Metropolitan Housing and Communities Policy Center, has a different perspective:

I agree entirely that a piecemeal approach to the current crisis isn’t appropriate and that the logic of using revenue bonds for demolition is a stretch.

However, I disagree about the larger message. Subsidies to housing demolition may be warranted on a strict cost-benefit basis even for the federal government alone—not to mention for state and local governments. More broadly, I find such subsidies justifiable for Detroit and Cleveland in the context of national policies that have sparked prosperity in New York, Washington, Houston, and Dallas.

The Midwest’s housing crisis has been prompted by such a welter of private and public actions it’s not possible to assign ultimate responsibility. Our tax deductions and subsidies encourage overconsumption and excess construction of housing—including some in Ohio’s and Michigan’s exurbs (and vacation spots, like northern Michigan). Federal policy--including but not limited to the tax code-- has spurred economic growth on the coasts and Sunbelt, and has probably hastened the Midwest’s decline.

All this has been a recipe for “sprawl without growth” and the accelerated depreciation of central-city and inner-suburban housing stock—an asset base held disproportionately by low-income and African American families.

Even more ominously, most of the Midwest is at the brink of a wave of outmigration and mortality of the Baby Boom, but relatively few Echo Boomers live there. This is already leading to some of the slowest housing-price appreciation rates in the U.S. and some of the highest vacancy rates, especially in central cities.

Wayne County (MI) lost 65,000 households between 2000 and 2010—twenty thousand more than Orleans Parish (LA) lost after Katrina. These households aren’t coming back anytime soon; artists are not going to make a big enough difference. Although it may be true that “local markets will sort this out,” such a sorting process will probably have serious costs that will be borne by many vulnerable people as well as local, state, and federal taxpayers.

It might help if Michigan and Ohio limited housing development in their rural and exurban areas, but I don’t expect that to happen anytime soon. Thus, subsidies for residential demolition and clearance of  obsolete and often uninhabitable housing stock are probably the only way to reduce the current and developing urban housing surplus. And reductions of that surplus are the only way to prevent further declines in housing values—the key asset of the American middle class—in some of the nation’s largest metropolitan areas.