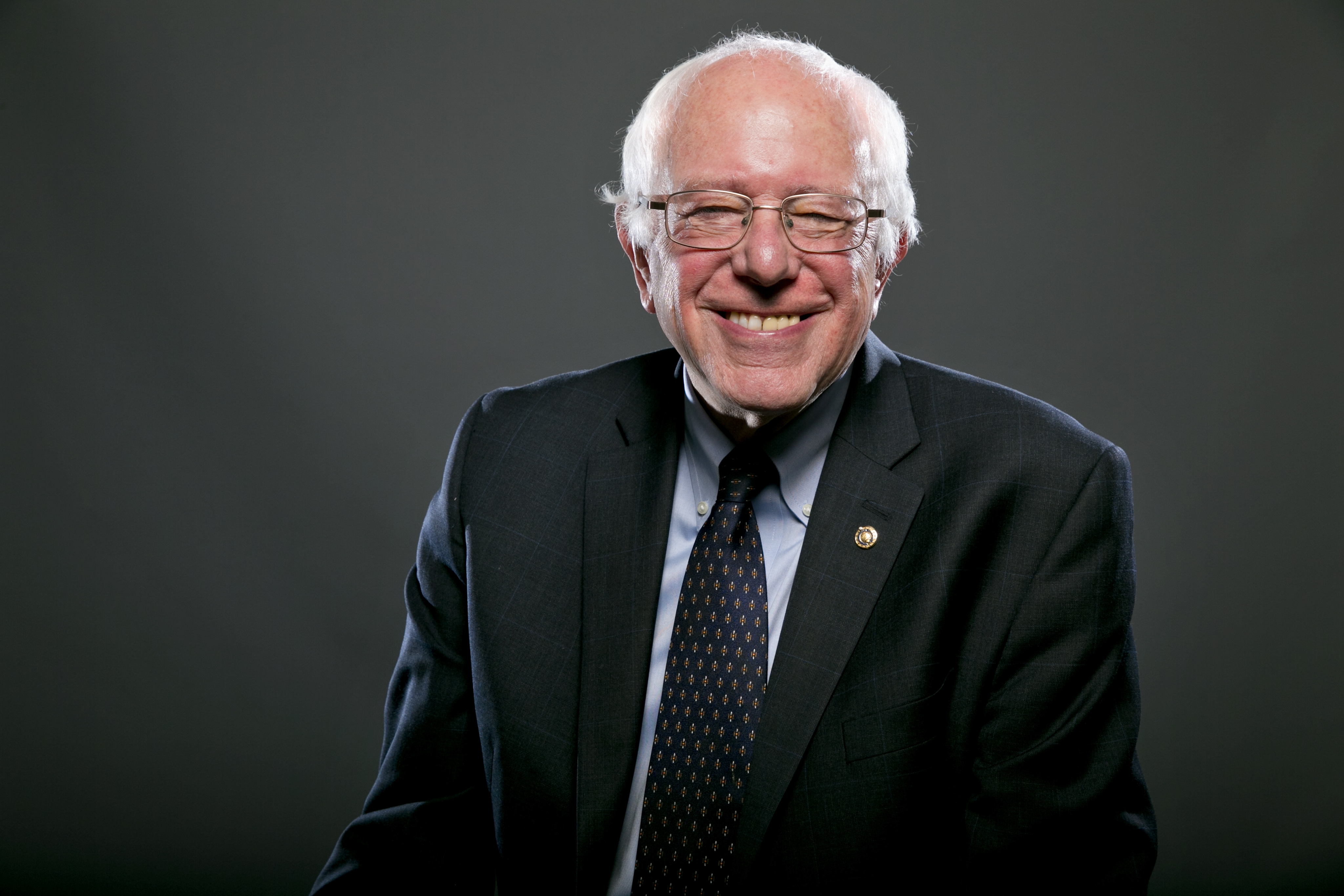 The Uneasy Case for a Financial Transaction Tax

In recent years, there has been a resurgence of interest in an old idea—a financial transaction tax, or FTT. In a new paper, The Tax Policy Center has taken an in-depth look at the pros and cons of the levy. We’ve found that even a modest tax would raise a lot of money, and that it would be quite progressive. On the other hand, an FTT is no panacea. It could provoke lot of tax avoidance, despite the wishes of its backers, there is little evidence it would prevent the next financial crash.

FTTs have been popular in less developed countries for years, and have been embraced by public figures ranging from Bill Gates, Jr., to Pope Benedict XVI. John Maynard Keynes endorsed the idea 80 years ago. More recently, Nobel laureates Jim Tobin and Joe Stiglitz argued for an FTT.

But rich nations have been slow to accept them—until recently.

France adopted the tax in 2012. Eleven European Union (EU) countries have agreed to enact an FTT starting in 2016, but they’re still hammering out the rate and other important details.

What’s the appeal? Revenue, to start. TPC estimates that a hypothetical 0.1 percent tax on sales of equities and bonds (and 0.01 percent on derivatives) would raise over $50 billion per year. And  the tax would be highly progressive.  Three-quarters of the tax would fall on the highest-income 20 percent of households, and 40 percent would be paid by taxpayers in the top 1 percent.  It’s not quite the “Robin Hood Tax” that some proponents claim—some of the burden would fall on middle-income investors and retirees—but it’s pretty progressive.

An FTT would also put a damper on the high-frequency trading made famous in Michael Lewis’s book, Flash Boys.  Flash trading is an example of “rent seeking” in which really smart people and massive physical investments are devoted to an activity of no net social value.  Even a miniscule FTT would make flash trading less profitable. And all or most of those wasted resources might be redeployed to productive purposes.

There’s also evidence that the financial sector is bloated and inefficient.  A tax on financial transactions would probably shrink the sector, though it is less clear that it would become more efficient.

Opponents say an FTT is an “answer in search of a question.” They claim it would be inefficient and poorly targeted. While it would boost revenue, it would also spur tax avoidance.

It would tax frequently traded assets many times, hitting some asset classes and industries harder than others and thus distorting economic activity. An FTT would be indiscriminate, hitting both speculative and productive trading. It would thus raise the cost of capital and discourage investment. It could also cause prices to adjust more slowly to new information, which might actually increase asset price volatility.

Finally, an FTT wouldn’t attack the excess leverage that leads to systemic risk, so it is unlikely to prevent the kind of financial market failure that precipitated the Great Recession.

Thus the case for an FTT is uneasy at best, but it is a more viable option for the US now than a decade ago. Since most international financial centers already have an FTT or are planning to adopt one, there are many fewer opportunities for avoidance.  The US might sacrifice its status as an FTT tax haven by adopting the levy, but it is unlikely to fall victim to a massive shift of trading to foreign markets.

Still, a poorly designed FTT would spur a wave of costly tax avoidance. In 1984, the Swedes enacted a version that allowed investors to easily avoid the tax by channeling investments in Swedish companies through foreign exchanges.  While the tax was soon repealed, the Swedish stock market has yet to recover.

Other nations may have learned the lesson:  More recent versions would tax a much broader base and would be harder (but not impossible) to avoid.

An FTT is far from an ideal tax. But compared with other plausible ways of raising new revenue, it doesn’t look so bad.  And those additional revenues could help avert a debt crisis down the road.