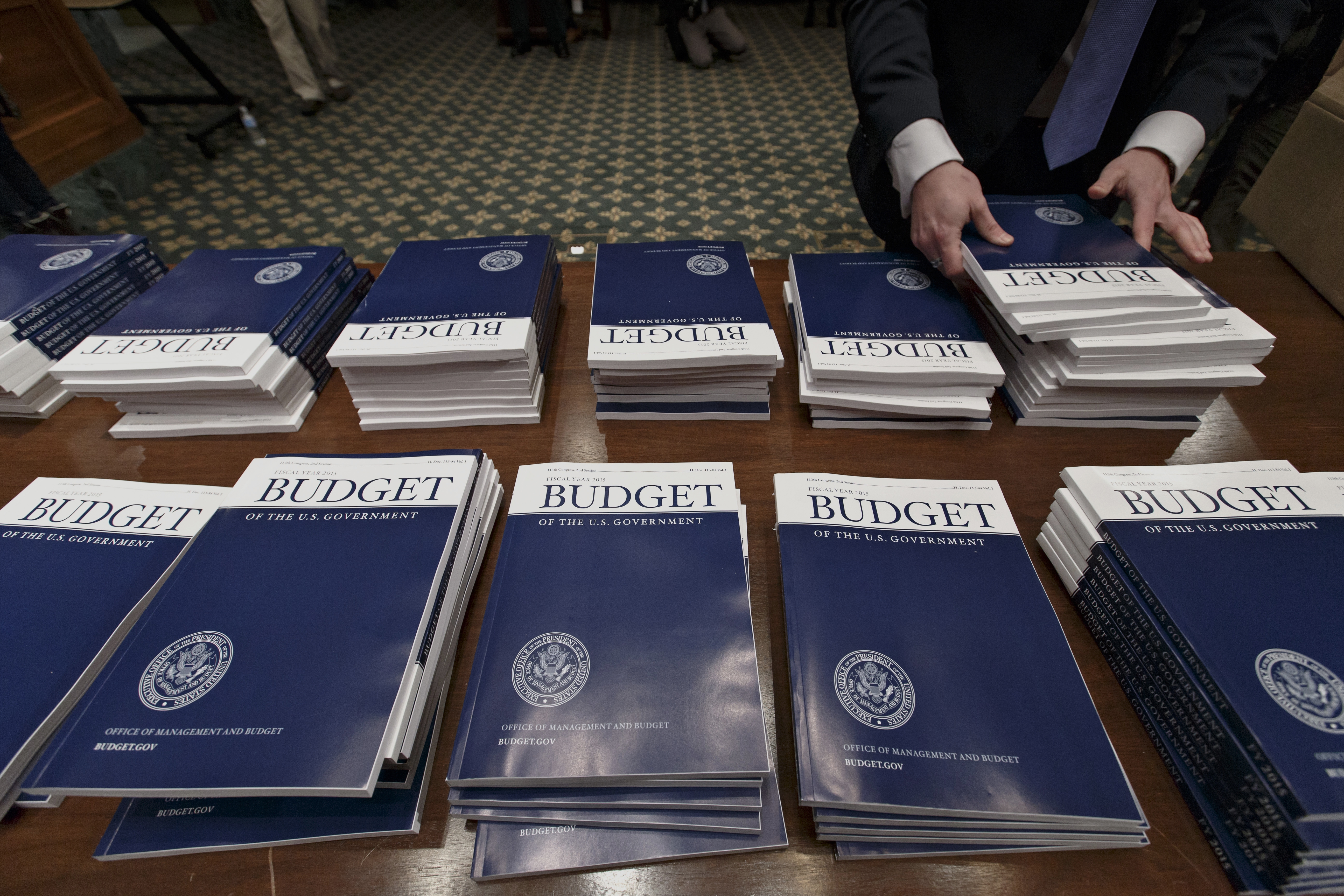 DOA budgets are hardly new. But House tax writers seem to be ignoring their own party’s fiscal plan.

That means that any tax cuts would have to be offset dollar-for-dollar with tax hikes.  For instance, the plan endorses the concept of a broad-based tax reform that would move around major pieces of the revenue code but, in the end, produce the same amount of money as current law.

It leaves no room to restore and make permanent the 50-plus tax subsidies that expired at the end of last year, which the GOP budget assumes are no longer in law. And it does not allow any new free-standing tax cuts.

But somebody didn’t get the memo.

So far this year, the Ways & Means Committee has voted to restore and make permanent the research credit, the deduction for state and local sales taxes, small business expensing of capital investments, and a number of provisions related to charitable giving. Total 10-year cost: $365 billion. A few of these have been approved by the full House. None are offset by other tax hikes.

Next week, the committee plans to vote to repeal the estate tax, according to Bloomberg. Roughly 5,000 estates, or 0.2 percent, owe the tax but repealing it would reduce federal revenues by more than $200 billion over the next decade. No word on whether the committee will find offsets, but I wouldn’t bet on it.

How would the budgeteers finesse this problem? Buried in the budget resolution  (pg. 91, if you care to look) is a suggestion that CBO adjust the budget baseline so Congress does not have to offset measures to make the extenders permanent (thanks and kudos to Politico’s Brian Faler for rooting this out).

But monkeying with the baseline can’t change reality: Making all the extenders permanent and repealing the estate tax would add more than $1 trillion to the debt over the next decade. That would make it even harder for the GOP to meets its already impossible goal of balancing the budget through spending cuts only.

What is this inconsistent policy really about? House efforts to real the estate tax, restore and make permanent the expired tax cuts, or pass a balanced budget resolution are little more than message bills, a way to tell supporters that the House leadership backs low taxes and small government.

Little of it will become law. The Senate won’t make the extenders permanent or repeal the estate tax and even if it did, President Obama would veto the bills. Few lawmakers in either chamber are really prepared to back the real spending cuts necessary to balance the budget in 10 years.

As they say on the cop shows, “Just move along, folks, there’s nothing to see here.”