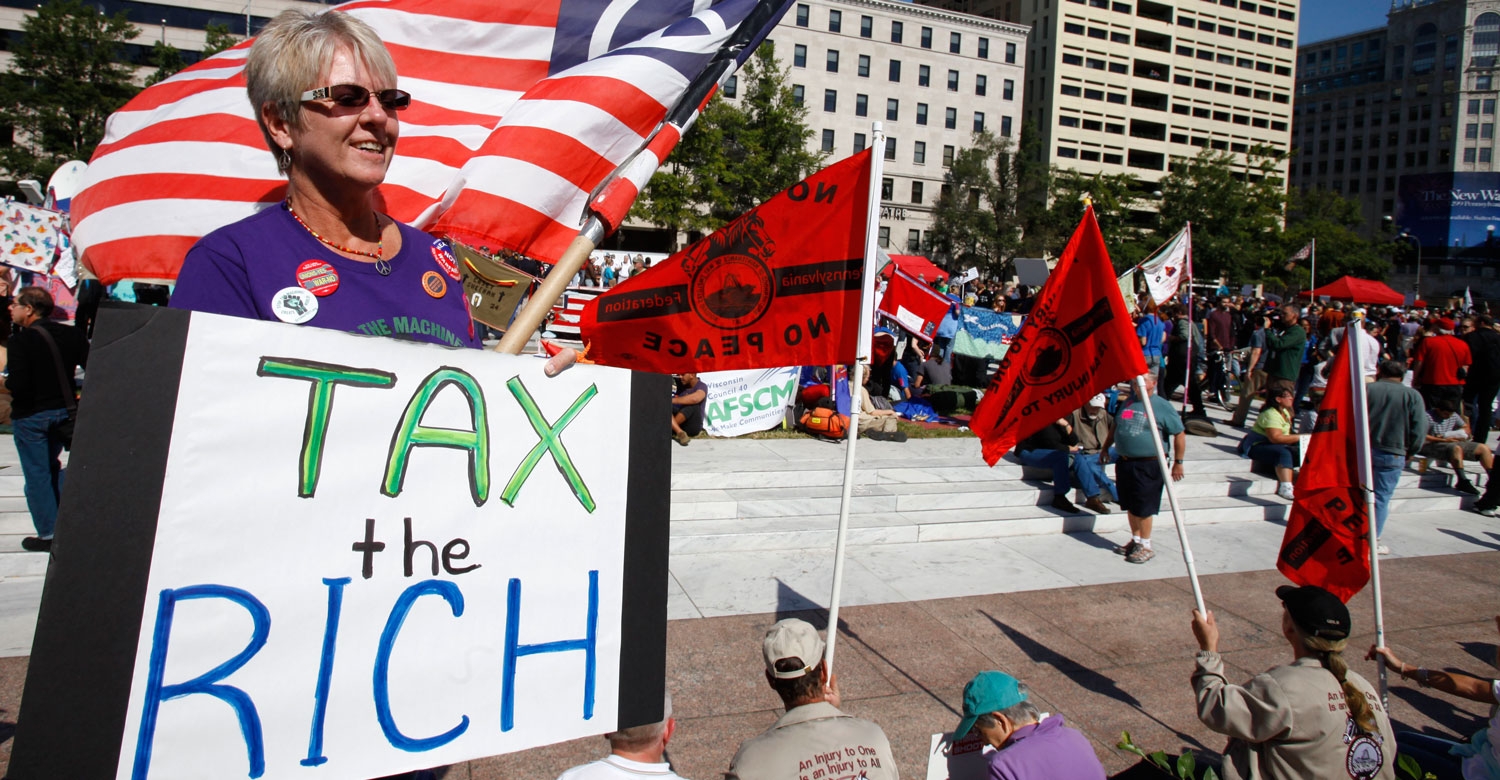 It’s good to be rich.  Depending on who becomes the next president, it could get a lot better or a lot worse. Thanks to our colleagues at the Tax Policy Center, we have a clearer picture of how the tax code would look if different presidential candidates win the election and convince Congress to enact their plan.  The Democratic candidates would increase revenue and make the system more progressive; the Republicans would cut revenue and make the system more regressive.  These differences are especially stark for very high-income households.

If we focus on the top 0.1 percent of the spectrum – a group with an average income that exceeds $10 million – the average annual difference in taxes under the different plans runs in the millions of dollars. Under Bernie Sanders’ plan, households in the top 0.1 percent would pay an average of more than $3 million more in taxes in 2017 than under current law.  If Hillary Clinton’s proposal were enacted, they’d pay $500,000 more.  By contrast, the Republican plans would give the rich big tax cuts.  Ted Cruz would cut taxes by $2 million for those in the top 0.1 percent. Donald Trump would cut taxes for this group by $1.3 million. (John Kasich has not offered a tax plan.)  In all cases, the tax changes come about through a combination of modifications to the rate structure as well as changes to existing deductions and credits.

Of course, there’s another side to the ledger.  The Democrats’ tax increases would pay for new federal spending.  The Republican plans would greatly increase the deficit – even if one uses dynamic scoring – and so would require spending cuts or future tax increases.

Most of the plans noted above seem too enormous to become law.  But presidents often get their way on taxes in the first year of a new administration.  If 2017 follows form, it would affect us all, but it would have particularly big effects on the rich.

This article was orginally published by the Miller Center's First Year 2017 project and reposted with permission.