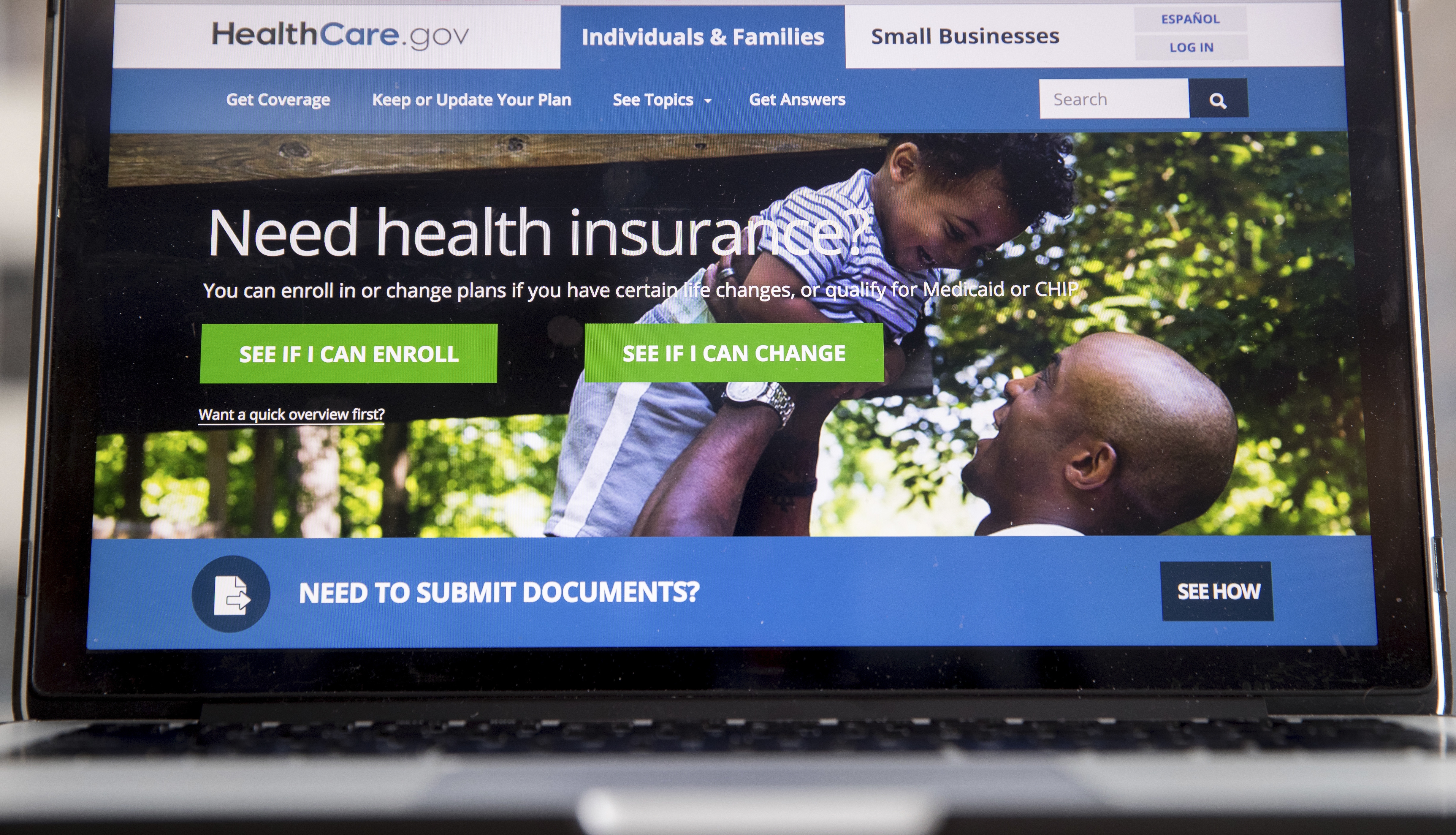 Taxes aren’t just about raising money for government. Policymakers engaging in tax reform must recognize how their decisions can disrupt markets for a wide range of economic activity, including healthcare, housing, and charitable giving. Some of those behavioral reactions may be secondary and unintended, but they can’t be ignored.

The Tax Policy Center has described some of the potential impacts of President Trump’s tax ideas on charitable giving and in the way businesses organize themselves. But it’s worth looking at two other examples—health insurance and homeownership—to see how tax changes can affect economic behavior. In both examples, tax reform can improve efficiency and equity, but only if it is well designed.

In a recent press conference, Treasury Secretary Steven Mnunchin and Director of the National Economic Council Gary Cohn implied that Trump’s tax plan could limit existing tax breaks for employer-sponsored health insurance (ESI). It would be one of a long list of tax preferences that Administration may target.

But any significant cut in subsidies for ESI could lead employers to reduce or even eliminate health insurance as part of employee compensation. The effects of such a decision could be substantial and most likely change the way people get health insurance. Tax reform must be designed with regard to its effects on subsidies offered through the Affordable Care Act or the House’s recently passed replacement.

The ACA’s exchange subsidy is larger for many employees than the value of their exclusion. Thus, employers already have some incentive to drop ESI coverage, send employees to an exchange, and share the net savings. Yet, so far, few have done so in part due to uncertainty about the future of the ACA and the reluctance of managers to give up their existing coverage. It is not clear how employers would respond to tax reform under the ACA or the House’s credits, which are less generous but in some cases more flexible.

Although Cohn insists that “homeownership would be protected” under Trump’s tax plan, the Administration is considering several proposals that would significantly reduce incentives to buy housing.

In this new world, renters would increase in numbers and the number of homeowners would decline.

Like the exclusion for employer-provided health insurance, the tax subsidies for homeownership are both inefficient and inequitable. They provide an incentive mainly to those who need it least because the benefits are concentrated among those with higher incomes.

While it might make sense as a matter of tax policy to give middle-income individuals a higher standard deduction in lieu of the opportunity to itemize expenses, does it make sense as a matter of housing policy to leave a mortgage interest deduction concentrated on a select few taxpayers, largely with incomes well above average? And to what extent should equity owners, who still maintain an incentive to own homes, as opposed to taking out their equity and putting it into a saving account, be favored relative to borrowers? After all, younger and wealth-constrained, households are the ones most in need of borrowed funds to own their first homes, and they already have a far smaller share of total societal wealth than they did a generation ago

Providing some alternative incentive, such as to new homeowners, might help address some of these housing policy issues.

My concerns are not intended to throw cold water on tax reform. But they are a warning about the importance of doing it right.

Tax subsidies for health insurance and homeownership do need reform, but policymakers must ask themselves whether their new tax system creates the right set of incentives for the right people and integrates well with spending programs aimed at the some of the same objectives. They must also be sure to adjust as necessary to avoid undesirable behavioral responses. If they don’t, they may weaken or even destroy the benefits of reform.