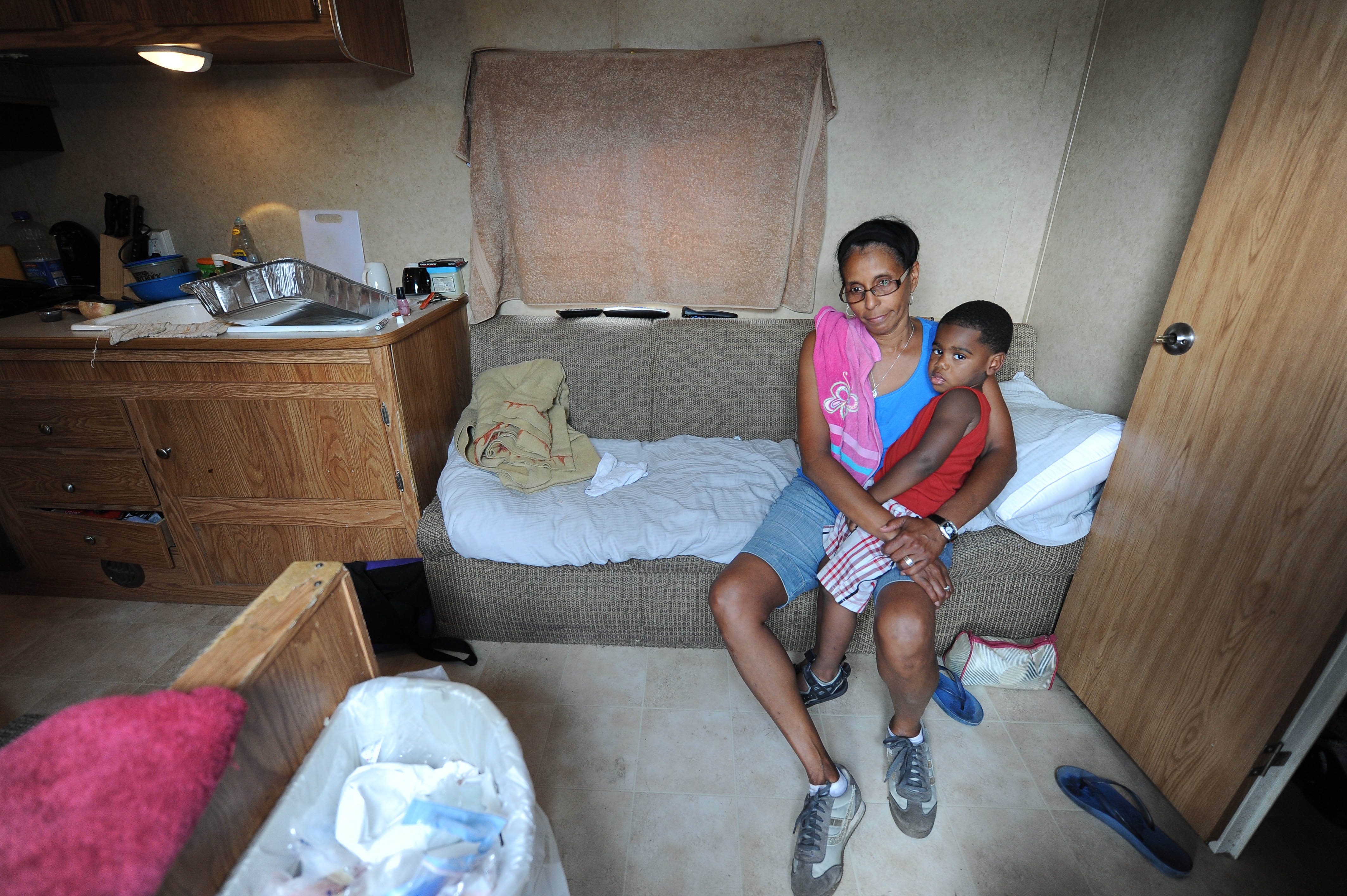 Tax Cuts are Big in Texas, but Not for Low-Income Residents

Texas is cutting taxes this year. Although we do not yet know exactly what will get cut because the House and Senate are sorting out competing bills, we already know the outcome: Better-off Texans will get more tax relief dollars than low-income residents of the Lone Star State.

Why? Because Texas does not have an individual income tax and without one it is hard to target tax relief at low-income workers.

Targeted tax relief should be a goal in Texas because it relies heavily on sales and property taxes and thus its tax system is especially regressive: the Texas Legislative Budget Board (LBB) estimates the lowest-earning 20 percent of Texans pay nearly four times as much in state and local taxes as a share of their income as the highest 20 percent.

Sales and property tax cuts can help low- and middle-income taxpayers. But tax cuts have costs—the reduced revenue often means spending for schools, roads, and other services must be cut. And when you reduce sales and property taxes, more of the state's limited funds go to the rich than to the poor. The two competing Texas bills show how.

The Texas House would reduce the state sales tax rate from 6.25 percent to 5.95 percent. As the chamber's Republicans announced in a press release, the tax cut "provide[s] relief to every taxpayer" and does not pick "winners and losers." They're right on both counts because every Texan gets the same percentage cut.

However, in dollar terms, the LBB analysis found the top 20 percent of Texas earners would receive 38 percent of the in-state benefit (non-residents also get the sales tax cut) compared with 9 percent for the bottom 20 percent. Total dollars is a different measure than tax burden and reflects that the rich spend more and thus pay more total tax dollars than the poor. But as a result a sales tax rate cut (despite its benefits) does not target most funds to those with the highest Texas tax burden.

The Senate legislation provides property tax relief by changing the state's homestead deduction from a flat $15,000 to 25 percent of the median Texas home price (the estimated deduction for 2016 is $33,625). Homestead deductions decrease a property's taxable assessed value for residents who occupy their own homes. It works like a standard deduction and is more valuable to owners of lower-value homes than higher-value houses.

However, the measure ignores a large and mostly low-income population: renters. According to Census, a third of Texans live in rental units and 68 percent of renters earn less than $50,000 (compared with 37 percent of homeowners). The LBB did not prepare a distributional analysis of the Senate bill (it's not required), but we can assume the measure gives a big chunk of limited funds to better-off Texans. And we know it provides zero tax relief to low-income Texans who rent.

States with an income tax have an easier time targeting tax relief to low- and moderate- income residents. For instance, 25 states and the District of Columbia provide a state Earned Income Tax Credit (EITC). State EITCs are designed as a percentage of the federal credit and only benefit low- to middle-income workers.

The EITC is both a successful anti-poverty tool and a simple way to partially offset regressive taxes. While states without an income tax could hypothetically create an EITC none have (Washington passed one but never funded it).

Short of adopting an income tax—a hopeless cause for the foreseeable future—Texas could target relief to low-income residents by offering tax rebates that partially offset sales and property taxes. Sending rebate checks to low-income Texans would be no different than refundable state income tax credits. However, rebates detached from the income tax are rare (South Dakota has them but only for seniors and residents with disabilities) and probably are a tough political sell (possibly labeled welfare).

But without an income tax, rebates, or other creative options, Texas cannot target tax relief to residents with the highest tax burden.