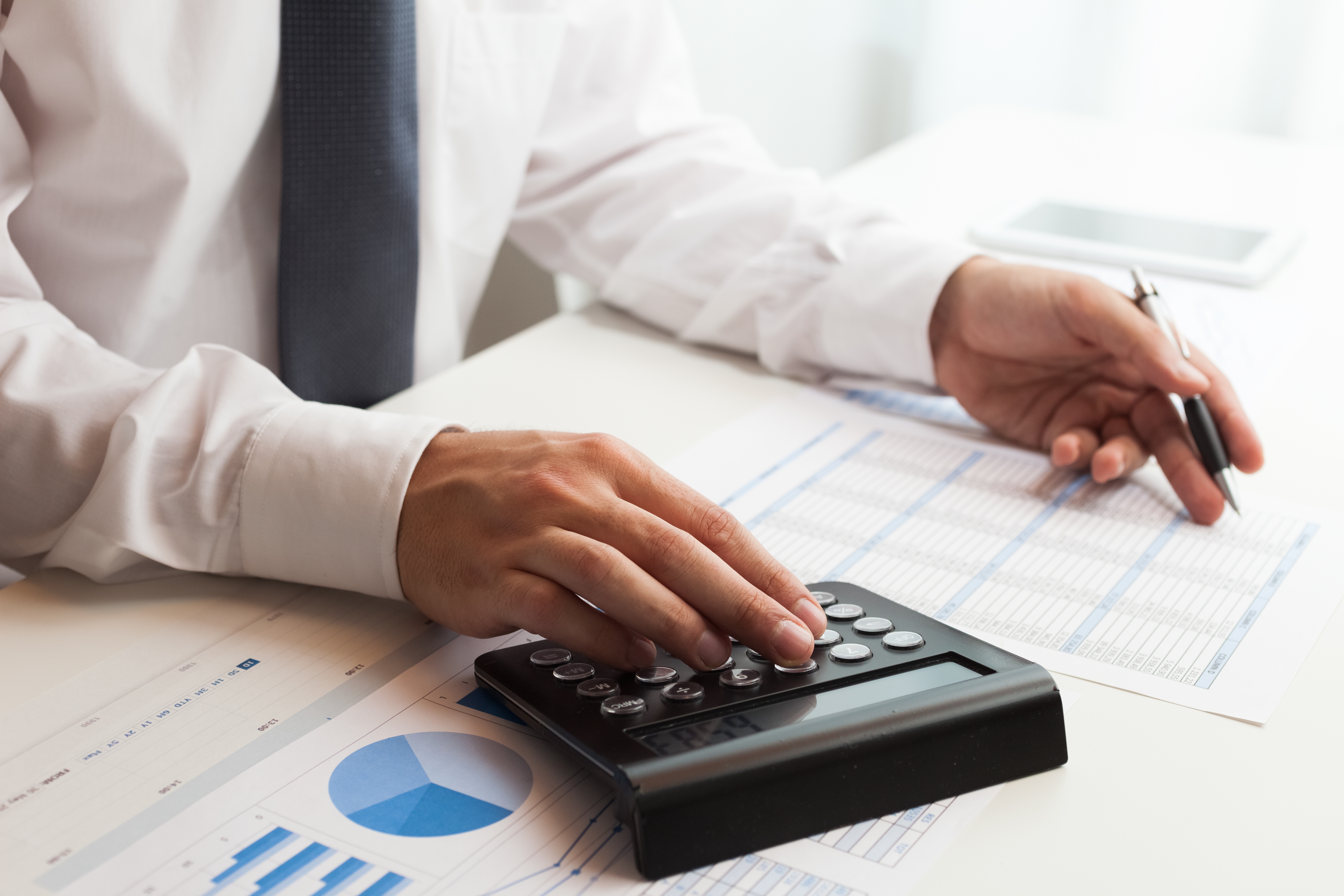 States That Cut Taxes Do So At Their Peril

Ever since the 1970s, when Jude Wanniski and Arthur Laffer came up with the ideas that are now referred to as supply-side economics, conservative politicians have been unable to resist the siren song of tax cuts for big earners. In recent years, this enthusiasm has spread to state governments led by conservatives, offering new tests of a proposition that has generated scant evidence of success elsewhere.

In the extreme versions that thrived through the early Reagan Administration years, supply-siders argued tax cuts would pay for themselves by increasing growth substantially. After decades in which lower tax rates generated less revenue rather than more, today's supply-siders usually make more the modest claim that tax cuts will spur growth that makes up for part of the revenue losses. However, some proponents still can't help themselves and lapse into the more hyperbolic claims.

But the record is clear that tax cuts have not boosted growth. When growth is (appropriately) measured from peak to peak of the business cycle, the vaunted Reagan tax cuts in the early 1980s produced a period of average growth. Indeed, research by Martin Feldstein, President Reagan's former chief economist, and Doug Elmendorf, the former Congressional Budget Office Director, concluded that the 1981 tax cuts had virtually no net impact on growth.

Virtually no one claims the 2001 and 2003 Bush tax cuts stimulated growth. Despite cuts in tax rates on ordinary income, capital gains, dividends, and estates, economic growth remained sluggish between 2001 and the beginning of the Great Recession in late-2007. The growth that did occur, however, is generally attributed to the Fed's easy money policy.

Tax rates as determinants of growth fare no better in cross-country comparisons. Research by Thomas Piketty (Paris School of Economics), Emmanuel Saez (UC-Berkeley), and Stefanie Stantcheva (MIT) found no relationship between how a country changed its top marginal tax rate and how rapidly it grew between 1960 and 2010. For example, the United States cut its top rate by over 40 percentage points and grew just over 2 percent annually per capita. Germany and Denmark, which barely changed their top rates at all, experienced about the same growth rate.

So, there is no reason to believe that tax cuts are an elixir for economic growth. There's another problem here as well. As Piketty and company note, with or without the elusive supply-side effect, high-end tax cuts have exacerbated income inequality.

Despite all of this, the zeal for lowering income tax rates, especially at the top, spread beyond Washington decades ago. Failure at the federal level does not necessarily imply that tax cuts would fail at the state level too. Lower taxes might lure businesses from other states, even if they yield no collective increase in jobs or output. But the stakes are higher for the states, which can't borrow the way the Federal government can. As a result, they often end up enacting regressive tax increases or regressive spending cuts when high-income tax cuts fail to produce the promised growth.

In the 1990s, six states cut taxes by more than ten percent, mostly by enacting significant personal income tax cuts. However, only the tax-cut states that were boosted by the financial boom rose faster than average. Between 2001 and 2007, Arizona, Louisiana, New Mexico, Ohio, Oklahoma, and Rhode Island cut personal income taxes. Only New Mexico and Oklahoma, which benefited from oil and gas trends, experienced net gains in their employment share over an extended period.

The most widely-reported recent state income tax cut occurred in Kansas in 2012. Gov. Sam Brownback argued it would be "like a shot of adrenaline into the heart of the Kansas economy." The tax cuts did not produce the hoped-for growth, though, and more revenue was lost than originally anticipated. Fiscal year 2014 revenues were $700 million lower than FY 2013 -- $330 million less than expected - during a period in which most of the American economy was picking up steam. Put in context, these numbers are pretty significant: $330 million represents more than 5 percent of Kansas' government spending from general funds. Moody's and Standard and Poor's reduced Kansas' credit rating, and the state failed to keep up with the region's pace of job growth.

Rather than reversing the income tax cuts, though, the Kansas legislature in June raised regressive taxes on sales and cigarettes. Louisiana, Wisconsin, and other states have similarly financed tax cuts for high-income households with regressive policies, including cuts in social spending or increases in regressive taxes.

At the core of supply-side economics is Art Laffer's back-of-the napkin curve illustrating the obvious reality that, at some point, higher tax rates will lead to lower revenues as well as fewer jobs and slower growth. But this does not imply there are many real-world examples of tax rates so high that cutting them would have much impact on jobs or growth. That concept has been amply demonstrated at the national level, where tax cuts have eroded revenue without discernable effect on economic activity.

The states have no good reasons to believe that tax cuts will bring the desired manna. Yet they continue to erode their tax bases in the name of business growth during an era in which few states can afford to cut critical services ranging from education to infrastructure repair. Some ideas live on and on, no matter how much evidence accumulates against them. States that follow them do so at their own peril.

This post originally appeared in Real Clear Markets and has also been posted on the Brookings Institution website.