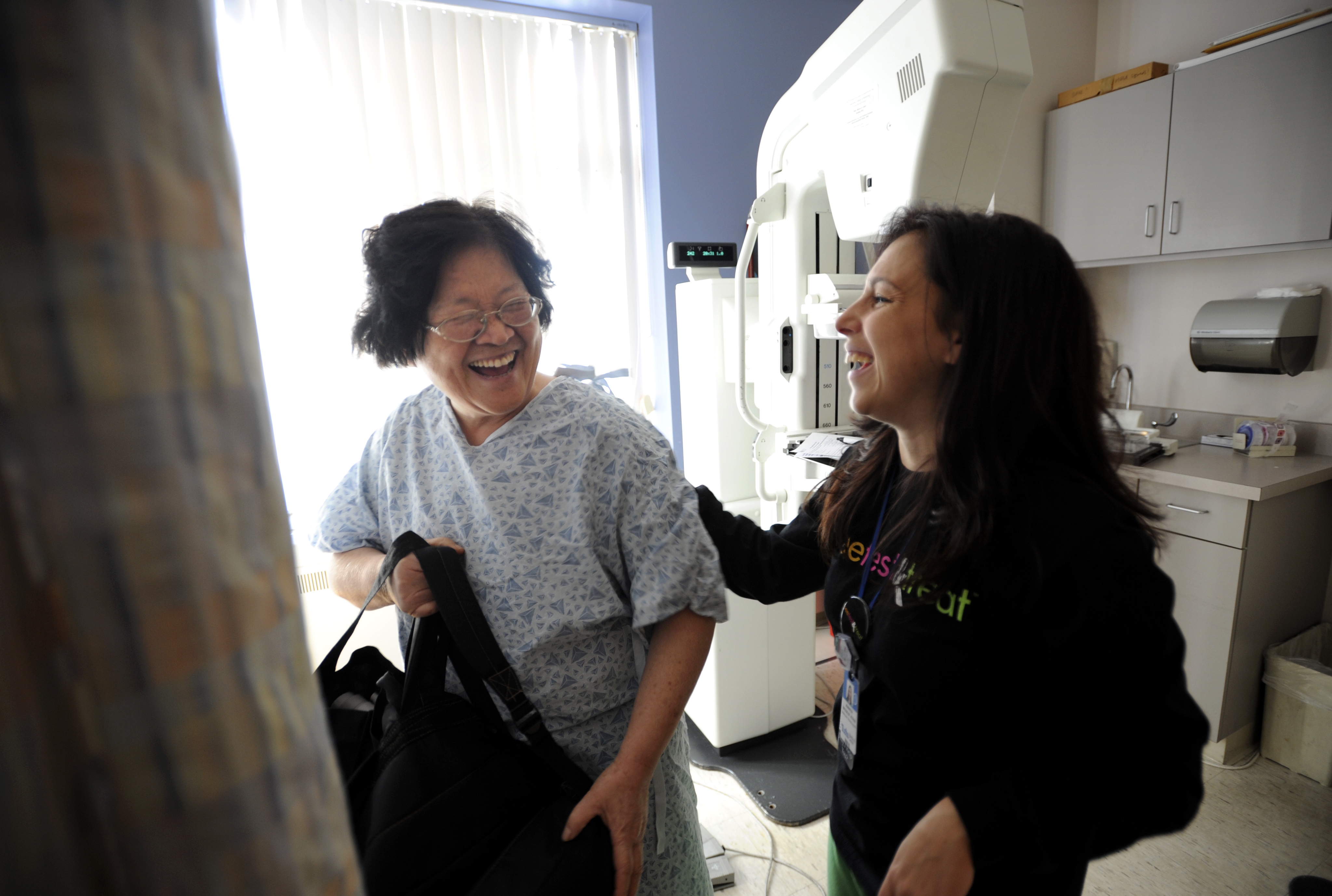 So far, most people with Affordable Care Act insurance subsidies seem to be filing their taxes without huge problems, despite the complexity of the process. However, about half of those who have filed returns with tax prep firm H&R Block and who owe a penalty for not having insurance, have expressed interest in purchasing exchange coverage, according to Block’s vp for healthcare, Mark Ciaramitaro. That suggests that the White House’s newly-announced special enrollment period could significantly expand coverage through the health exchange.

At a Tax Policy Center panel this morning, Ciaramitaro reported that 20-25 percent of filers have been impacted in some way by the ACA, either because they have had to adjust their subsidy amounts or because they owe penalties for not having insurance at all. Other filers are not touched because they have coverage through their jobs or government insurance such as Medicare and Medicaid.

The average penalty, he said, has been about $172, which has trimmed average refunds by about 5 percent. He said that because so many early filers get large refunds (in part because many are eligible for the Earned Income Tax Credit), few have had to make net payments to the IRS even if they either owe a penalty or must repay part or all of their subsidy because it turned out to be too big. Usually, that happened because someone’s income was higher than expected.

Among those early filers who have ACA coverage, more than nine in 10 have had to adjust their taxes to reflect insurance subsidies that turned out to be incorrect. Ciaramitaro reported that about 38 percent received a credit averaging $366 (reflecting that their subsidies were too low).  About 52 percent have had to repay an average of $530 (correcting for subsidies that were too high).

My TPC colleague Len Burman estimates that relatively few low-income filers will face a maximum reconciliation payment that exceeds their average refund. About 8 in 10 filers making less than 200 percent of poverty get an average refund that exceeds their maximum potential reconciliation cost. However, at incomes between 300 and 400 percent of poverty, half could see their refunds wiped out by the adjustment.

Block customers are accurately reporting whether they had insurance or not in 2014, Ciaramitaro said. Among those who are claiming exemptions from the penalty, nearly all are reporting the reasons on their tax returns. While they can also claim certain exemptions through the marketplace rather than on their returns, that process is so cumbersome that few are taking advantage of it.

A taxpayer may be exempt from the penalty for several reasons, including low income, unaffordable coverage, or because they live in a state that is not participating in the Medicaid expansion.

The interest in buying insurance by those Block clients who do not have coverage is potentially very important. Last week, the Obama Administration created a new one-time special enrollment period that will run from March 15 through April 30. As a result, those subject to the penalty will have another opportunity to buy coverage through the health exchanges. And the Block data suggest that many may take advantage of it.

Two other panelists, the Urban Institute’s Stan Dorn and the Center on Budget and Policy Priorities' Tara Straw, suggested that the new enrollment window should be open to all those who are uninsured, not just those subject to the penalty. Tara reported that some filers who are exempt from the penalty are paying it anyway so they can buy subsidized insurance in the extra enrollment period--not exactly what the law intended.

The ACA’s tax-based system of subsidies and penalties is enormously complex and could be simplified. But for now, at least, it seems to be working: The White House says about 11.4 million people enrolled in marketplace policies for 2015, the vast majority benefitting from subsidies. That's slightly below projections, but not bad.