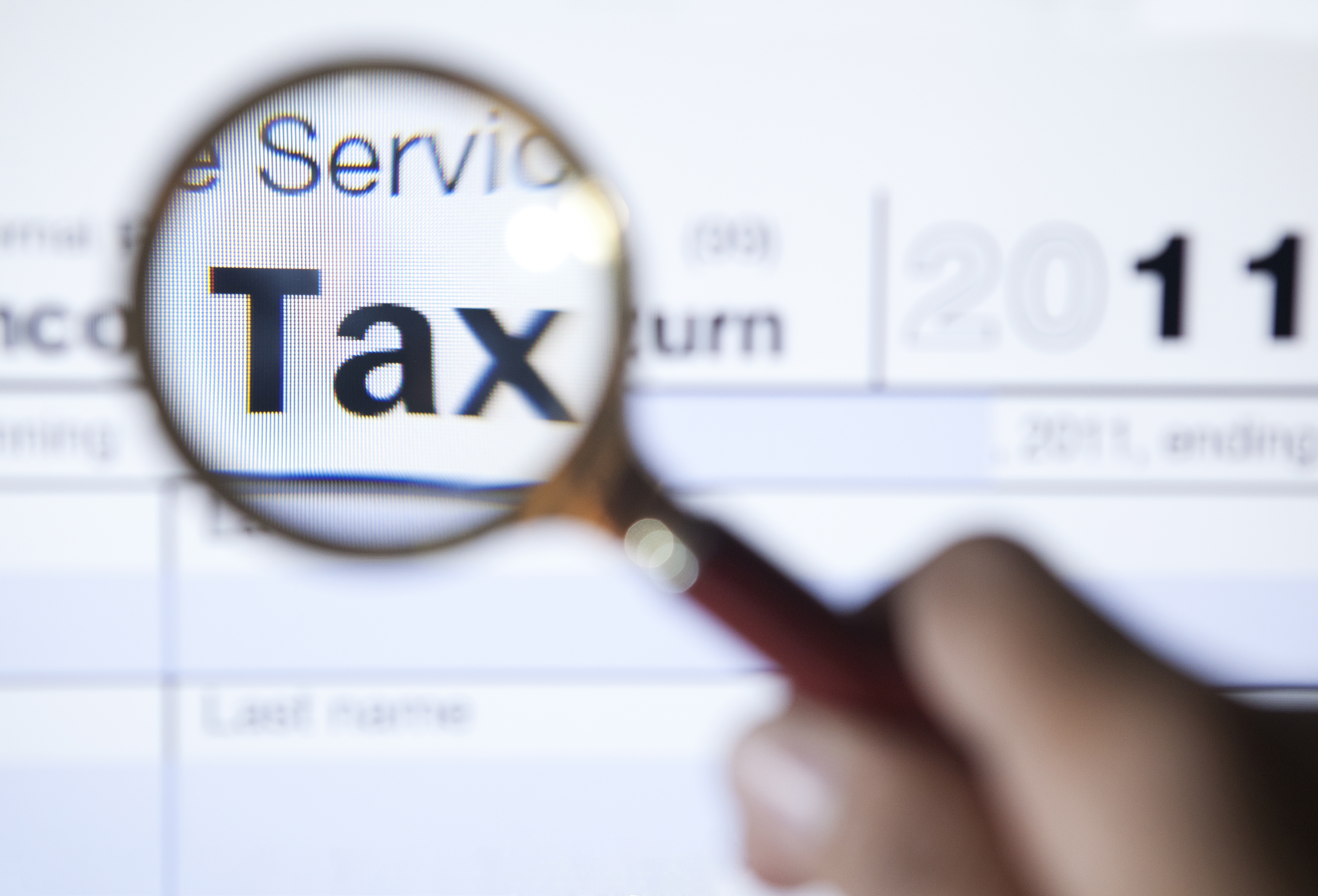 Should The IRS Become a Consumer Agency Instead of a Tax Cop?

In her latest report to Congress, IRS Taxpayer Advocate Nina Olson made the provocative suggestion that her agency completely rethink its mission:

“It should transform itself as a tax agency from one that is designed around nabbing the small percentage of the population that actively evades tax to one that aims first and foremost to meet the needs of the overwhelming majority of taxpayers who are trying to comply with the tax laws.”

She made the suggestion even as she notes the agency may be headed the other way. She describes one “consultant-driven” internal five-year plan that envisions “replacing traditional IRS employee-to-taxpayer interaction with online services and expanded use of third parties (e.g., software packages, preparers, and tax professionals) to be the taxpayers’ interface with the IRS. It essentially eliminates any IRS-taxpayer personal interaction except in the context of enforcement actions.”

Olson is absolutely right when she says that IRS staffers need to be accessible and knowledgeable enough to answer basic questions or resolve uncomplicated problems. Taxpayer disputes are often due to simple misunderstandings that could be easily and quickly addressed with the help of a human at the agency.

There also are political consequences to the enforcement-only image that worries Olson. The agency already is facing withering fire from Congress and getting little cover from the White House. It is hard to see why lawmakers would go to bat for an agency their constituents only know in the context of disputes and enforcement cases.

In her vision, a taxpayer would be assigned a single staffer who could build trust and help bring a problem to a final resolution. Such a model, which she has been pushing for years, might win the agency some friends at the grassroots that could even filter up to members of Congress.

Imagine a lawmaker hearing from a constituent who has nice things to say about a contact with the IRS. That’s unlikely if the only staffer she’ll ever hear from is an enforcement agent.

But I wonder if the horse Olson worries about has long since left the barn. In her own report, she notes that of 126 million returns filed this past season, 119 million (or nearly 95 percent) were filed electronically—70 million through tax professionals and 49 million that were self-prepared, mostly with commercial software.

As a result, the agency is already relying on intermediaries to represent it to taxpayers. And its reputation, to some degree, is dependent on software and people over which it has little control. Given the importance of e-filing to the cash-strapped IRS and the unwillingness of taxpayers to even attempt to file without some help, the use of intermediaries (either human or electronic) is here to stay.

True, the IRS got 50 million phone calls in the 2015 tax season. And, as Olson reports, only about one-third routed to staffers were ever answered and among those that were, the average time taxpayers first spent on hold was 23 minutes. But many of those calls could be handled far more efficiently through a secure website (commissioner John Koskinen’s dream). For instance, nearly one-third of all calls--16 million--were simply to check on the status of refunds.

There are plenty of concerns about the agency’s ability to keep an interactive website secure. But in the online world of 2015, such online communication seems inevitable.

In a sense, a combination of the tax code’s enormous complexity, new technology, and the IRS’ own aggressive push for e-filing has already taken the agency out of the business of direct contact with taxpayers, except in disputes and enforcement cases.

Olson is right that the agency needs to do a much better job communicating with taxpayers in those limited cases where it still does. Even in an online world, there are still taxpayers who want to speak to an actual person. And the agency’s image as tax cop won’t help it on Capitol Hill. But the days when most taxpayers have direct person-to-person contact with IRS employees for routine , non-confrontational issues, are long over.