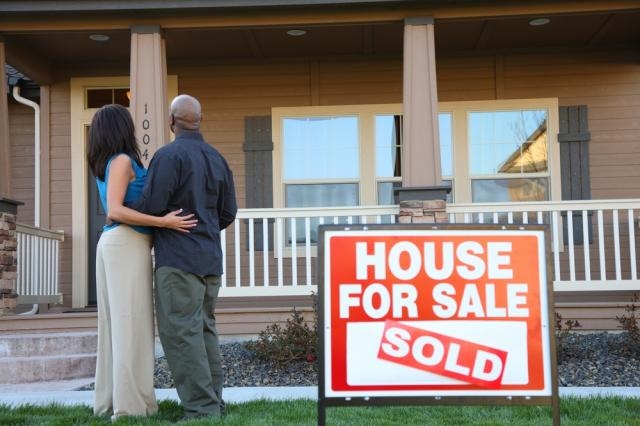 Tax expenditures for homeownership, such as deductions for mortgage interest and property taxes and the partial exclusion for capital gains on the sale of a primary residence, have long been recognized as ineffective, regressive, and extraordinarily expensive—costing $121 billion in 2013 alone. Until now, most reforms—including the Bowles-Simpson deficit-reduction plan—have focused on restructuring the mortgage deduction into a flat-rate credit. But what if we largely replaced the deduction with incentives to buy a house, rather than to run up a lot of mortgage debt?

In a new Tax Policy Center paper, my TPC colleagues Gene Steuerle, Amanda Eng, and I examine three very different tax subsidies for housing. Instead of encouraging people to borrow, they would create incentives for homeownership without tying tax breaks to mortgage debt. Each would be financed by eliminating the deduction for property taxes paid and capping the mortgage interest deduction at 15 percent. Thus, none would add to the deficit over 10 years. Here, briefly, are the three options:

Each would offer homeownership subsidies to a wide range of taxpayers, rather than concentrating the benefit on those with high-incomes who itemize deductions. All three would raise after-tax incomes for the bottom 80 percent of taxpayers while trimming after-tax income for the top 20 percent. And each would raise housing values by about 1 percent by lowering the after-tax cost of housing investment.

They also are more in line with economic arguments for subsidizing homeownership. Economists justify these tax subsidies on two grounds: 1) homeowners have a financial investment in their neighborhoods and therefore work to maintain them and 2) homes contribute to asset accumulation, and therefore to higher saving that provides greater security when incomes fall, such as when people lose jobs or retire. In contrast to current preferences, which are worth more to those with higher mortgage debt and in higher tax brackets, these alternatives tie the value of the subsidy more directly to homeownership.

The social value to homeownership may or may not be worth more than $100 billion-a-year in government subsidies. But regardless, if the goal really is to encourage people to buy homes, any of these alternatives would be superior to the current deductions for mortgage interest and property taxes.