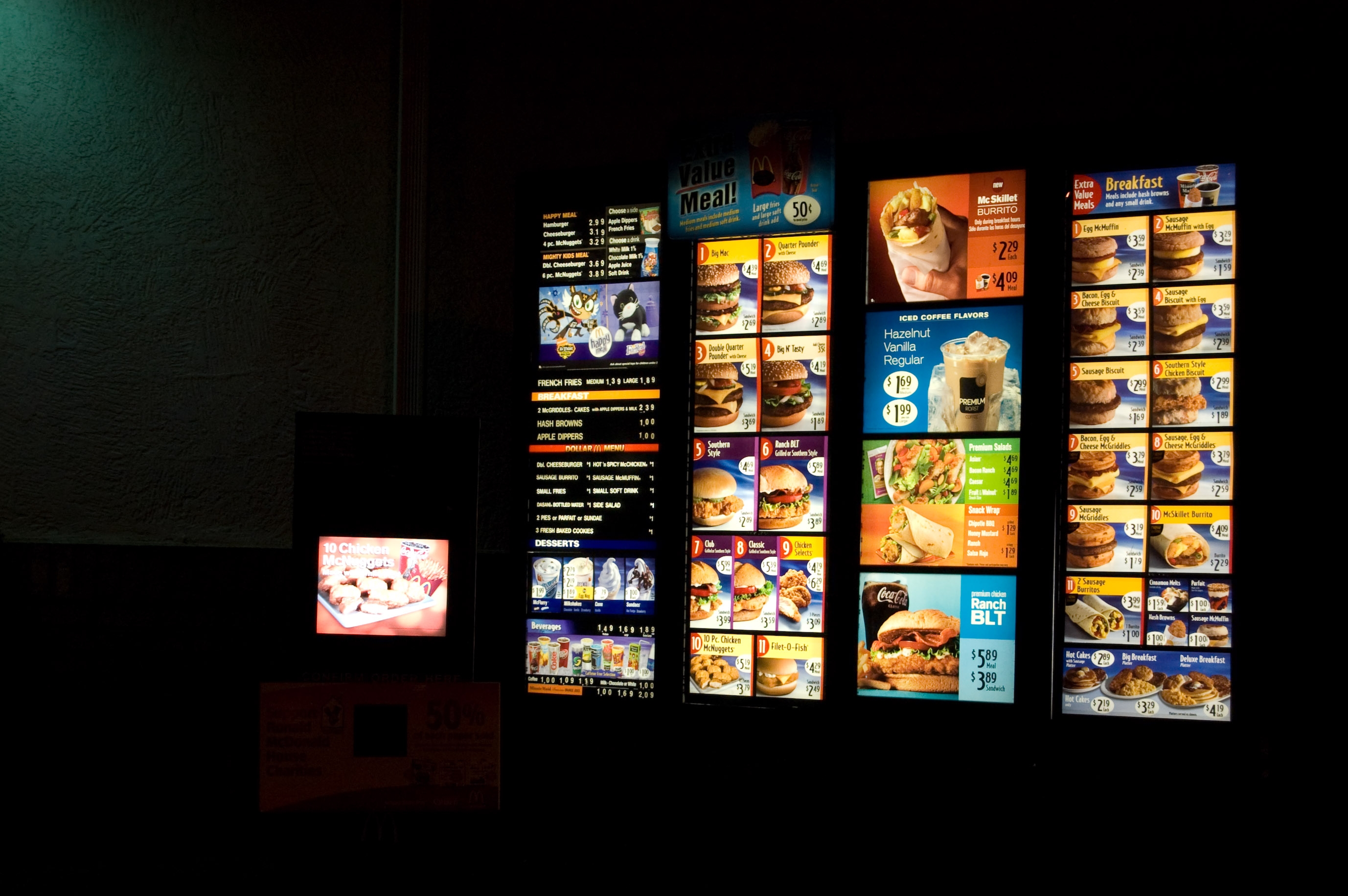 A Penny for Your Sugar: Setting a Price on Sin

What do you have to drink in your refrigerator? I’ve got kids in grade school, and our fridge always holds their favorite: Juice boxes filled with 100% apple juice. I felt pretty good about that “100%” until I looked at the label. There are 18 grams of sugar in one 6.75-ounce serving. Coca Cola? Six ounces contain 19.5 grams. Oops.

Look: Sugar tastes great, but in excess, it can do a real number on a waistline. I can take some solace in the fact that my kids’ juice has no added sugars. The American Heart Association recommends that we all cut back on added sugar to help curb obesity. Sugar-added beverages are pretty popular, and given the US obesity rate and its associated costs, they pose a problem.

Can the problem be solved with a sin tax?

Or in this case, as it’s more palatably known, a “soda tax?” (That is not an all-inclusive term, it just rolls off the tongue more easily than “sugar-added beverage tax.”)

The theory: Tax sugary beverages, and consumers will buy a healthier alternative in order to avoid the tax. Over time, we’d reduce our consumption of sweetened beverages, reduce our chances of putting on extra pounds, and use less medical care. Does this theory hold (sugarless) water? Not much, though early data on Mexico’s year-old soda tax show some promise.

US communities have been trying for several years to levy soda taxes in the name of good health. Soda purchases are falling, and there is some evidence that people are buying different drinks without an extra tax. But are we buying healthier, sin-free drinks?

Are we are all aware of our sugar sins? A new study out of the University of Connecticut finds that “although most parents know that soda is not good for children, many still believe that other sugary drinks [like flavored water, or orange-flavored or other foil-wrapped drinks] are healthy options.” (At least I’m not alone… though nobody’s taxing 100% apple juice. Yet.)

Maybe a sin tax is just the thing shoppers need to help them live a life on the light and healthful. We may soon find out.

After 30 failures around the country, soda tax backers finally claimed one legislative success, and another larger effort could be on the way. Thanks in part to an expensive campaign, last November Berkeley, California, became the first city in the nation to pass a tax on the distribution of sugar-sweetened drinks—a penny-per-ounce. (Berkeley started collecting the tax in March, so it’s still too early to tell whether it is changing consumer behavior.)

And this spring, the Vermont legislature will consider a statewide 2 cent-per-ounce tax on any sugar-sweetened beverage.

In Vermont, like Berkeley, the soda tax would be an excise tax paid at the wholesale level. It wouldn’t be like a sales tax that you pay at the register and see on your receipt. Consumers might notice the extra cost of their purchase, but they won't know its source. The higher cost might be enough to make them choose different beverages.

Now, if you want to change consumers’ behavior with a tax, the tax should be “salient.” That’s tax-speak for “able to be seen and felt.” You can see exactly why in this neat study on tax salience and tax rates by Amy Finkelstein.

Here’s where things get complicated: What does it mean to be salient? A 2009 paper by Raj Chetty, Adam Looney, and Korey Kroft found that a shelf price with a built-in excise tax is more likely to reduce demand than a tacked-on sales tax. Tatiana Homonoff and Jacob Goldin (a former TPC intern) decided to look more closely at the consumers. They found that low-income consumers responded to both tax-inclusive shelf prices and the tax added at the register. High-income customers were the ones likely to ignore the sales tax.

Back to Vermont: Imagine it enacts its sin tax. A mom strolls down a grocery aisle and sees a 12-pack of that orange-flavored drink, the one that isn’t soda but is subject to the tax, the one that she believes is healthy. It’s about $3 more expensive than it used to be. Will she keep strolling and find something else, or will she shrug and put it in her cart?

Now consider this. Vermont’s proposed soda tax is projected to raise $35 million. Did I mention that Vermont needs to close an expected budget shortfall? I’m sure Vermont lawmakers are concerned about the health of their constituents and their shopping choices, but they’re concerned about Vermont's fiscal health, too.

They expect a certain number of shoppers to “sin” in Vermont, and not buy their sugar-sweetened beverages in soda-tax-free New Hampshire, or drink something far less expensive and certainly sugarless, like tap water. They expect the temptation of those sweetened drinks to be just strong enough, and the sin tax to be just low enough, to bring in that $35 million.

So take heart, shoppers. A sweet little sin can be good, for both your taste buds and public coffers.

And if you’re like me, thinking about all of this might make you rethink your choices. I’ve “forgotten” to buy juice boxes for the past several days. The kids are happy with fridge-filtered water in a BPA-free bottle. Who knew?

The Tax Hound, publishing the first Wednesday of every month, helps make sense of tax policy for non-geeks and connects tax issues to the non-tax world. Need help? Post a comment!