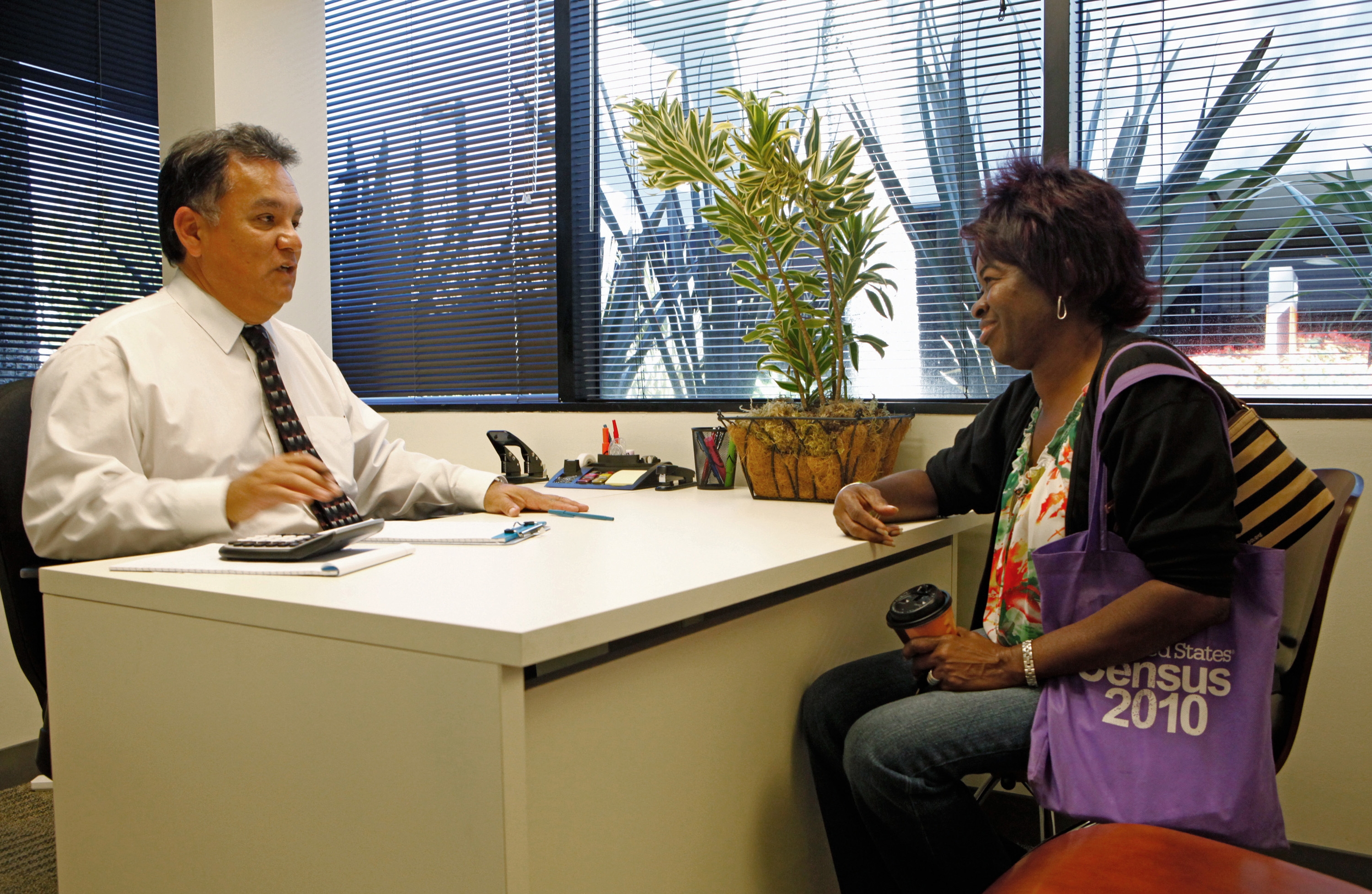 Payroll Tax Cuts May Boost the Economy More than You Think

Just as Congress allowed the 2011-12 payroll tax cut to expire, new research by the Federal Reserve Bank of New York suggests that such tax breaks may significantly boost consumer spending. As a result, raising workers’ take-home pay this way might play a bigger role than many thought in reversing economic slumps.

The study by Grant Graziani, Wilbert van der Klaauw, and Basit Zafar of the New York Fed staff was based on two surveys of about 200 workers. The first (in February and March, 2011—just after the tax cut kicked in) asked what they planned to do with their extra take-home pay. The second (in December, 2011) asked the same workers what they actually did with it. The results: While workers on average said they planned on spending only about 14 percent of added income, they reported months later they actually had spent 36 percent.

One especially interesting finding: High-income workers were more likely to spend the extra cash than their lower-paid counterparts. This contradicts the widely-held theory that cash-strapped low-income households will spend a tax cut while high-income workers will save those extra dollars. If these results turn out to be correct, they suggest that payroll tax cuts may do a better job stimulating demand than many economists think.

The Obama Administration designed the payroll tax cut as a temporary one-year stimulus (though it did extend it for an extra year). It cut taxes by as much as $2,200 per worker and by an average of about $1,000 for a middle-income household. The study found that those workers who thought the tax cut would last longer than a year were somewhat more likely to plan to spend the extra income than those who believed it was only a one-year break.

Congress has reduced withholding many times over the past few decades and thus created lots of grist for researchers. But their studies have come to widely varying conclusions about who saved and how much. This may be because some did consumer surveys while others looked at spending data, or because the circumstances or designs of the tax cuts differed. Whatever the reason, the New York Fed study lands at the high end of the estimates of how much people spend.

Even the authors seem somewhat baffled about why people consumed so much. Much economic theory argues they should have saved or used it to pay down debt.  But the authors speculate that the design of the tax cut—a reduction in withholding rates instead of a single lump-sum rebate—might have been the cause of all that consumption.

Behavioral economists such as the University of Chicago’s Dick Thaler have argued this for many years. In their view, people think of a large lump-sum tax cut as new wealth and thus save it, while they think of the extra money that shows up in their weekly paycheck as additional income and spend it.

There is a big caveat here: Surveys are not necessarily the most reliable way to measure behavior—people often say they do one thing when they actually do something else.

Still, there are some interesting policy lessons from this new study: If your goal is to boost spending, you should probably do what Obama did and reduce weekly withholding rather than give people a one-time tax season rebate. But if you are going to give it to them for two years, you should probably say so up front, rather cut their taxes one year at a time. All good to remember when the next recession comes around.