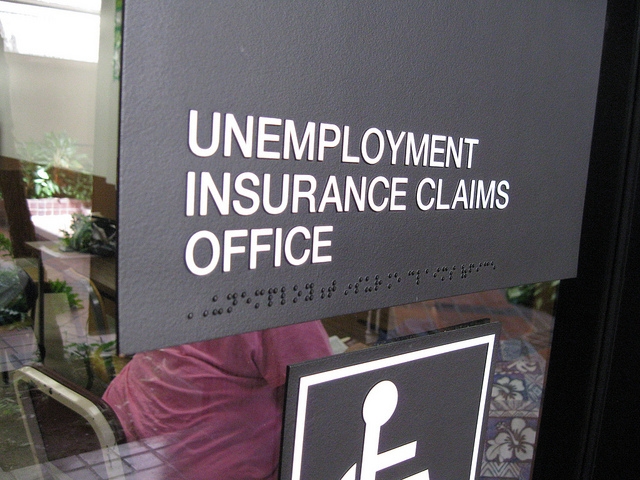 In the battle over whether to extend long-term unemployment benefits, one of the Republican talking points is: Sure, we’ll consider an extension, but it must be paid for. That’s a fine idea. Here’s another: In exactly the same way, Congress should offset the cost of restoring dozens of temporary tax breaks that expired on Dec. 31 by raising other taxes.

Here’s how Senate GOP Leader Mitch McConnell (R-KY) put it the other day: “There is no excuse to pass unemployment insurance legislation… without also trying to find the money to pay for it so we’re not adding to a completely unsustainable debt.”

Now, simply substitute the phrase...expiring tax provisions…for… unemployment insurance. Why should the rule be different?

Tax breaks are not the same, say some. But for the most part, these highly targeted subsidies are precisely the same. Most are nothing more than spending in drag. Just as the unemployment program transfers cash to a specific group, so do the scores of tax credits and other subsidies that some are hot to renew. Only the beneficiaries are different. Instead of the long-term unemployed, they are Manhattan real estate developers, auto racetrack owners, movie studios, distillers of Puerto Rican rum, multinational corporations, makers of alternative fuel vehicles, etc., etc., etc.

Every year Congress mindlessly extends them. And simply adds to the deficit.

Paying for tax cuts with offsetting revenue increases is hardly a new idea—and it is technically required by current law.

The history is instructive: Through much of the 1990s, Congress had a pay-as-you-go rule (“PAYGO”) that required that new spending be financed by cuts in other programs and all tax cuts be offset by new revenues or reductions in entitlement spending. For a while, the rule (and a booming economy) helped reduce deficits. But PAYGO eventually faded away in a haze of exceptions and waivers.

The '90s law expired in 2002. The Senate adopted a watered-down version in 2006 that was rarely enforced. House rules require new spending to be offset by other spending reductions but specifically exempted tax cuts from offsets. In 2010, Congress restored PAYGO but with plenty of loopholes.

There are good tax policy reasons for Congress to enforce PAYGO rules for tax cuts. First, it might increase the chances Congress would seriously review the merits of these temporary provisions. No longer would extending/restoring them be free in budget terms. And once there is a cost, lawmakers might think more seriously about the trade-offs.

The second benefit is that PAYGO would reduce the incentives for lawmakers to play budget accounting games with the revenue loss from tax cuts. Because congressional scorekeepers calculate the ten-year cost of these tax breaks, sponsors can low-ball their true price by extending them one-year at a time.

Think of it this way: Say a tax break costs $1 billion-a-year. If it “expires” after just one year, the ten year cost is also about $1 billion (or a shade more or less), which at least in budget terms seems relatively manageable. However, if the same tax break is permanent, it would add $10 billion to the deficit over a decade—a cost much harder for Congress to swallow.

But if these tax subsidies must be financed, the political dynamic would change dramatically. A one-year- at-a-time temporary break might become more difficult because each year its sponsors would have to find another offset to fund an extension. And they are not easy to unearth.

There is real money at stake here: $50 billion this year alone. If lawmakers really care about the deficit and the debt (I have my doubts about many of them), they should be just as willing to make hard choices about the fate of these temporary tax reductions as temporary unemployment benefits.