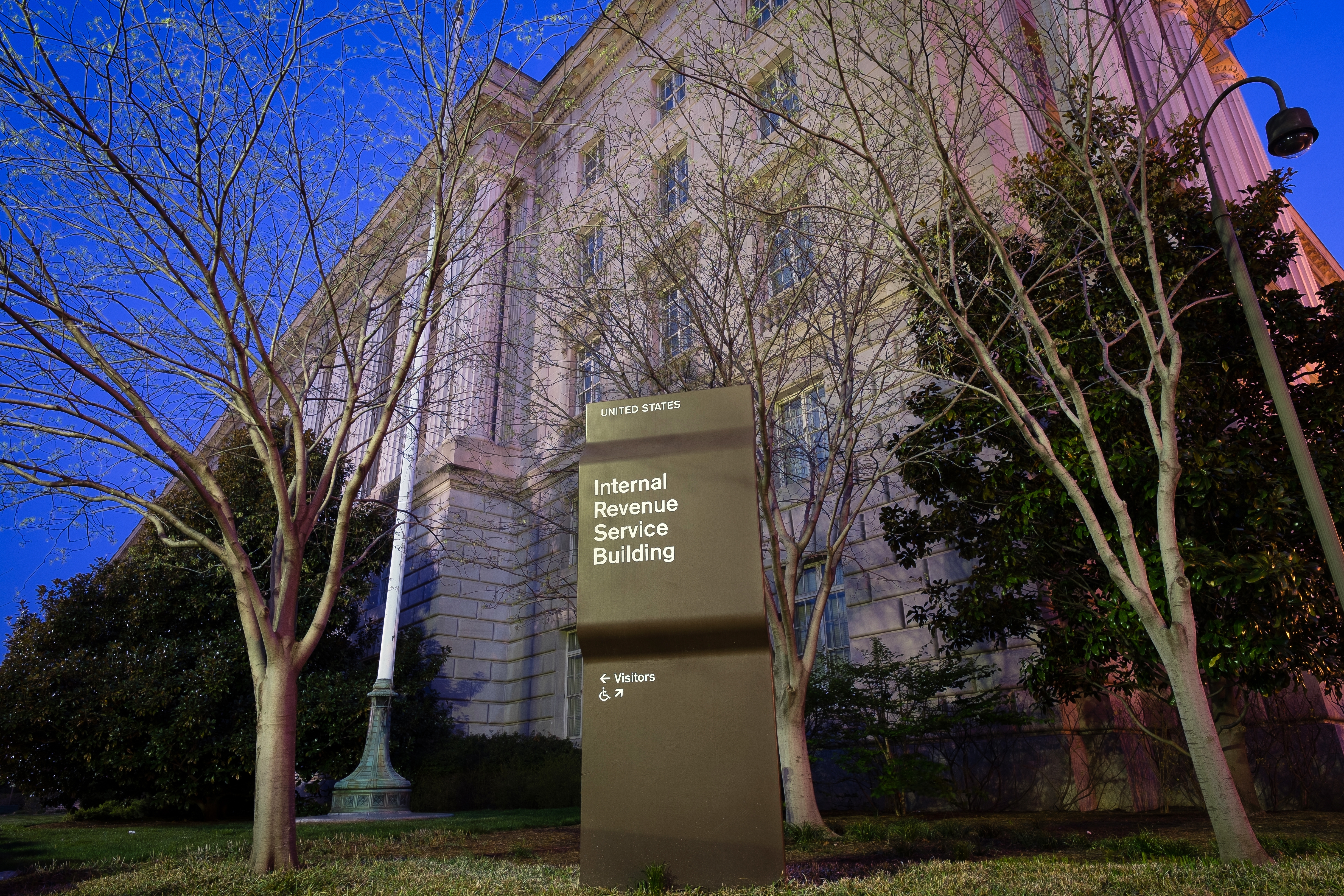 There are many ways to restructure the tax code. Elected officials often fail to detect opportunity when they adhere in a path-dependent way to one past model of success, such the 1986 tax reform.  An alternative approach where even the acclaimed 1986 effort made at best modest progress would focus on making tax code simpler for taxpayers and improving compliance without adding to IRS costs. This reframing of reform stands a chance of stepping around the partisan wrangling that deters progress on so many other policy fronts.

In recent weeks, IRS Commissioner John Koskinen has been lamenting the Service’s inability to perform its functions well, mostly recently at today’s Tax Policy Center event on the impact of IRS budget cuts. It not only continues to lose staff, but less experienced staff quickly must replace a large fraction of senior employees who are leaving.

At the same time, congressional Republicans have been finding fault with much of what the IRS does, from its inability to regulate the activities of social welfare 501(c)(4) organizations to its implementation of the Affordable Care Act. Democrats say the solution is a bigger IRS budget. Republicans say it is a smaller one. But there is an alternative choice.

Focus tax reform on an objective almost never before given priority: developing a system that is less costly for taxpayers to comply with, mostly through simplification of existing laws. Simultaneously modify laws where IRS enforcement is difficult or impossible or too costly ever to do well. Such an effort would not necessarily require base broadening, though that often would be consistent. For instance, rather than engaging in a non-productive debate over whether to  eliminate or expand  refundable tax credits for low-income households, Congress  could simply replace the existing credits with versions that are easier for taxpayers to understand and for the IRS to administer.

Put everything on the table, ranging from business deductions to multiple capital gains tax rates to complexity of retirement plan options to refundable credits that go mainly to the poor. Include many of the small items like mileage deductions that can be vastly simplified.

The first step in such an effort would be for the IRS to better understand known error rates for each preference and “program” based partly upon the audit data it keeps. Believe it or not, the agency has never done any good comprehensive study on this, though on occasion it has tried to measure the extent of noncompliance in rough terms.

And the IRS has never conducted this type of research to inform policy, as opposed to allocating internal audit functions. IRS should study taxpayer time costs, error rates, causes of error, costs of auditing, and administrative aspects of every program put into the tax code. For instance, although relatively easy to do, it has never really distinguished in its studies what it can’t know or can’t enforce well from the error rates that it can find under some audit technique.

The second step would be for the IRS and its colleagues at the Treasury’s Office of Tax Policy to be prepared, at least in a tax reform setting, to acknowledge what provisions it cannot monitor at a reasonable cost. For instance, it can estimate compliance with wages reported to the IRS on W-2 forms, but it seems fairly certain that it has little idea of how much charitable contributions of clothing are overvalued. Even if it did, it has no way to efficiently allocate resources to monitor such deductions.

I recognize that a balancing act is required, since IRS doesn’t want to encourage even more noncompliance. But an agency can’t engage in continuous improvement if it doesn’t study and acknowledge its problems in the first place. Indeed, some of IRS’s recent public conflicts, such as over the tax-exempt status of Tea Party and other social welfare organizations, stemmed from what every tax policy analyst has always known: that limited resources devoted to vague or hard-to-enforce law eventually can lead to disaster.

With attention to individual simplification, along with the improved compliance that comes from removal of laws that can’t be enforced, both parties could claim a victory. A simpler and more efficient tax system conforms to both progressive and conservative principles.

In a fairly comprehensive study I undertook for the American Bar Association and the American Institute of Certified Accountants many years ago, I  found that expanding IRS audit resources was likely to raise more than was spent, ranging from $2 to $7, depending upon type of return, for every dollar spent. I doubt the conclusion has changed greatly since then. But while more auditors would help redistribute the tax burden in favor of compliant taxpayers, there’s no gain and a likely loss in output by taking workers away from more productive activities.

Administrative reform and simplification, on the other hand, can reduce noncompliance while increasing the time that taxpayers can devote to more productive pursuits. Of course, to achieve this goal, leaders of both parties have to cooperate to make changes that benefit the public, even when it gives them no partisan advantage.