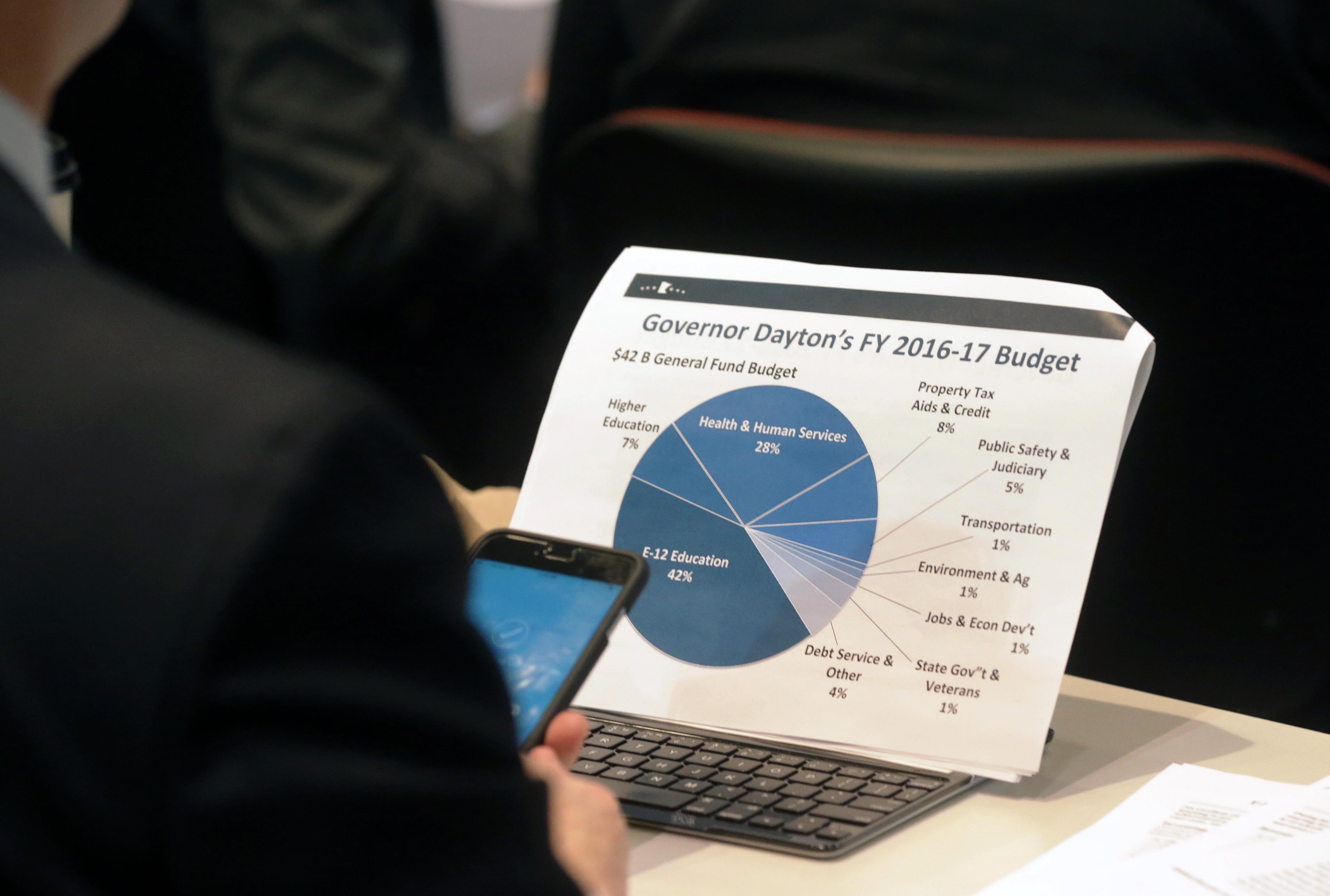 If you are not an energy dependent state, things ought to be pretty good, at least in the short-term. The economy is improving, though slowly, The Rockefeller Institute reported this morning that state tax revenues grew by 5.8 percent in the first quarter of this year and by 7.6 percent in the second quarter.

But for many states, the fiscal outlook is not great. Lawmakers in Illinois and Pennsylvania can’t even agree on their respective budgets. Kansas is struggling with severe fiscal constraints after draining its coffers by slashing taxes. In the longer term, demographics, technology, and an increasingly unreliable federal partner raise questions about fiscal sustainability.

In some cases, state problems are partly of their own making. For instance, several states are cutting income taxes, forcing them to rely increasingly on sales taxes. But the sales tax base has eroded sharply as consumption has shifted from taxable goods to untaxed services. Yet most have been unwilling to take the politically difficult—but fiscally sensible-- step of significantly broadening their sales tax bases. And they are still limited in their ability to require online retailers to collect sales taxes.

A new paper by my TPC colleagues Norton Francis and Frank Sammartino notes that since 1998 online sales have boomed. Yet, many of those transactions still go untaxed. Instead of broadening the tax base, Norton and Frank report that 38 of the 45 states with a sales tax raised rates over the past three decades. Only three lowered rates. Raising rates on a shrinking tax base is not a model for fiscal success.

On other issues, states are not standing pat. For instance, faced with an unending series of temporary highway funding bills from Congress, some states are exploring new options. Oregon has adopted a creative new design for a mileage-based gas tax. Other states are partnering with private developers to build new roads.

And states are fundamentally rethinking the way they address criminal justice and incarceration. As Ryan noted, there is a growing consensus that long prison sentences may not be the best way to cut crime though lawmakers still differ on the best alternatives.

Today’s decent economy gives states a chance to build up reserves for the inevitable next downturn, reform their tax systems, and rethink how they spend taxpayer money. Unfortunately, many states are mired in ideological battles or unwilling to confront entrenched interests. In a few years, we may look back at 2015 as (yet another) missed opportunity for state government.