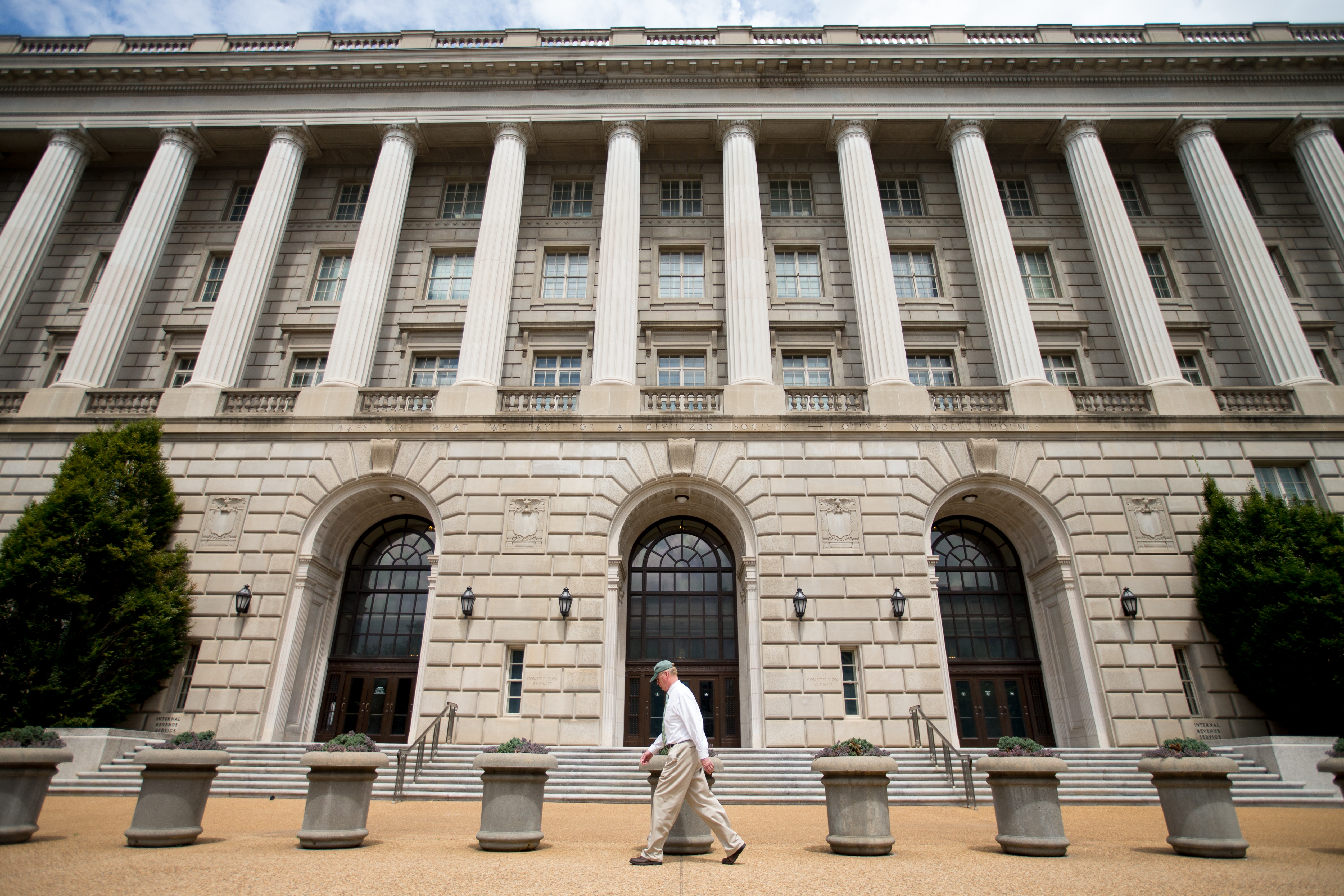 Mission Impossible? An Upcoming TPC Panel Will Explore the Politics of Tax Reform

Everyone agrees that the tax code is a mess. So why is it so hard for Congress and the President to fix it? On Monday, the Tax Policy Center will host three top political experts who will explain why reform is such a challenge and how backers could overcome its hurdles.

It won’t be easy. As observers of House Ways & Means Committee Chair Dave Camp’s tax reform effort have seen, the idea has no natural constituency (except perhaps economists).

Some political headwinds apply to all big reforms. They are complicated and hard for real people to understand, the public mistrusts the motives of politicians who claim to be reformers, and voters doubt government’s ability to get the changes right. Lawmakers today are in no mood for a grand bargain on anything. And then there is every pol’s legislative Rule #1: Those who benefit from the reform will never thank you but the losers will squeal like stuck pigs.

Worse, tax reform has its own unique problems. By its very nature, real reform creates lots of winners and lots of losers. It’s hard to make a political case for concepts such as fairness—an aim of reform that’s often misunderstood. And there is no simple bumper-sticker goal. For instance, it is hard to make a credible case that reform will unambiguously create jobs and grow the economy (though supporters will certainly try).

Yet, tax reform has been possible in the past. It happened in 1986 when the unlikely team of Ronald Reagan, Dan Rostenkowski, Bob Packwood, Bill Bradley, and Jack Kemp overcame public indifference and skeptical lawmakers to rewrite the tax code.

Could political lightning strike again? And how? To answer these questions, TPC will host a panel discussion on Monday at Noon with three of the nation’s leading scholars on the politics of tax reform.

Speakers will be Karlyn Bowman of the American Enterprise Institute, a highly-respected expert in public opinion research; Chris Faricy of the Maxwell School at Syracuse University, who is doing cutting-edge research on public attitudes toward taxes; and Bill Galston of the Brookings Institution, a political scientist and sage observer of Washington policy-making. I’ll have the pleasure of moderating. Join us if you can, either in person or by Webcast.