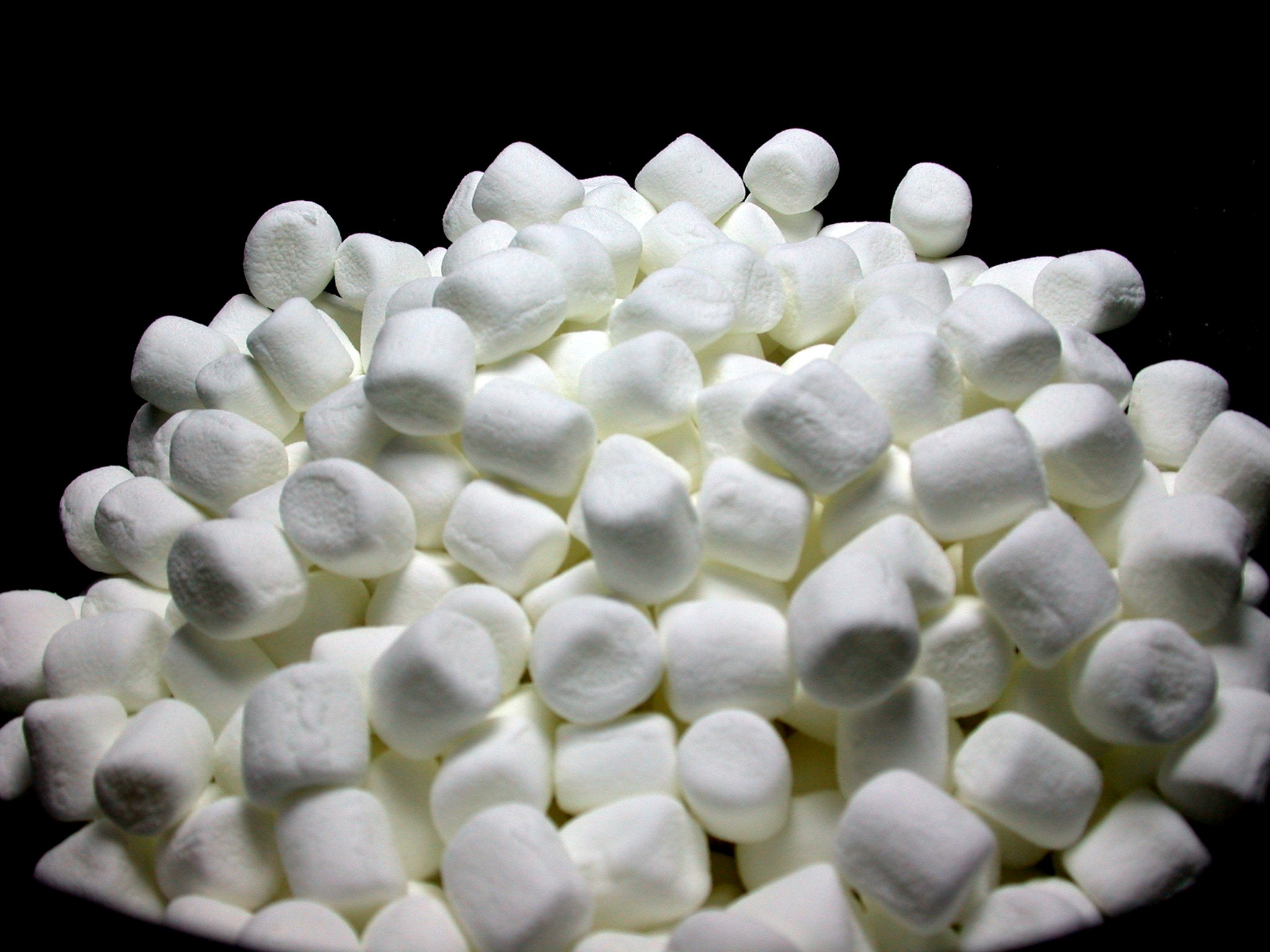 A Marshmallow By Any Other Name Is Just As Sweet, But Maybe Not Taxable

As I clean up after another Halloween, I find myself contemplating marshmallows. Not because I like them—I don’t—but because they seem to have taxing authorities so perplexed. Is the puffy cube tax-exempt food, or is it taxable candy? This question keeps national and state governments and their lawyers quite busy.

Here in the United States, shape, ingredients, and membership matter.

Twenty-four states abide by the Streamlined Sales and Use Tax Agreement (SSUTA) which aims to simplify and modernize sales and use taxes and reduce the burdens of administration and compliance.

The agreement defines taxable candy as sugar or other sweeteners “in combination with chocolate, fruits, nuts or other ingredients or flavorings in the form of bars, drops, or pieces.” But not flour, which requires a whole other definition.

In SSUTA-member Indiana, for example, marshmallow crème is tax-exempt but a bag of marshmallows is subject to a 7 percent sales tax. Why? Marshmallows are “pieces,” while crème… is not.

But here in SSUTA-member Michigan, neither marshmallows nor marshmallow crème are taxed because they’re both considered grocery items, or “food purchased for human consumption,” and therefore exempt from our 6 percent sales tax.

In the United Kingdom, size and function matter… and so does the consumer.

This summer, the United Kingdom’s First-Tier Tribunal Tax Chamber considered the  Mega Marshmallow. Should a value-added tax (VAT) of 20 percent apply to a bag of 27 extra-large marshmallows because they are candy (a “confection”)? Or are Mega Marshmallows tax-exempt food?

The product’s wholesaler, Innovative Bites Limited, argued their product is food because it is designed to make “s’mores.” You know, the campfire treat in which a marshmallow is roasted over an open flame and sandwiched with a piece of chocolate bar between two graham crackers. (I memorized the “recipe” when I was seven years old.)

The wholesaler argued that since the Mega Marshmallow is an ingredient in another food item and not usually eaten right out of the bag, it is not a taxable “confection.” The New York Times reported that the tribunal deliberated for two months before ruling in favor of Innovative Bites Limited.

But what really matters, when it comes to taxing what we eat?

The tribunal noted that the Former Lord Chief Justice of England and Wales, the Right Honorable Harold Woolf, urged tribunals “not to adopt an over-elaborate analysis” and rather to focus on “fact and degree.” In other words, if a product shares characteristics of two categories, say food and candy, it should be defined as the one with which it has the most in common. Most important: A product should be categorized “by reference to the view of 'the ordinary man in the street.’”

Imagine if those common-sense principles were applied in the United States. I asked a couple of my friends what they thought marshmallows were. They went with the tribunal.

“Marshmallows are only good if they’re roasted and gooey,” said one. “They remind me of being a kid making s’mores on summer weekends,” said another.

But then there’s my kid. She’s a high school senior who tries to avoid processed foods because they are both unhealthy and bad for the environment since they require energy to be produced in factories. She described marshmallows as “empty calories.”

Her view: The UK tribunal gummed up the Mega Marshmallow case. And US states that exempt either marshmallows or marshmallow crème from tax are charring their s’mores.   “They should tax things that aren’t really good for you,” she insisted, “Plus, you can make marshmallows at home.” (It’s true: You really can.)

Maybe she’s been reading work by my TPC colleague Donald Marron. Or perhaps she found the May issue of the journal Nature Food, which shares researchers' findings that taxing food based on its carbon footprint and nutritional impact can reduce carbon emissions, discourage the purchase of especially unhealthy snacks, sugary drinks, and alcohol, and increase the demand for fruits and vegetables.

But that would open up another can of gummy worms. The United States isn’t likely to levy a national excise tax on junk food containing empty calories, though researchers at New York University and Tufts University find doing so is legally and administratively feasible.

Perhaps. But would you want to be a tax administrator who has to defend the definition of “empty calories?”

The Tax Hound, publishing once a month, helps make sense of tax policy for those outside the tax world by connecting tax issues to everyday concerns. Have a question or an idea? Send Renu an email.