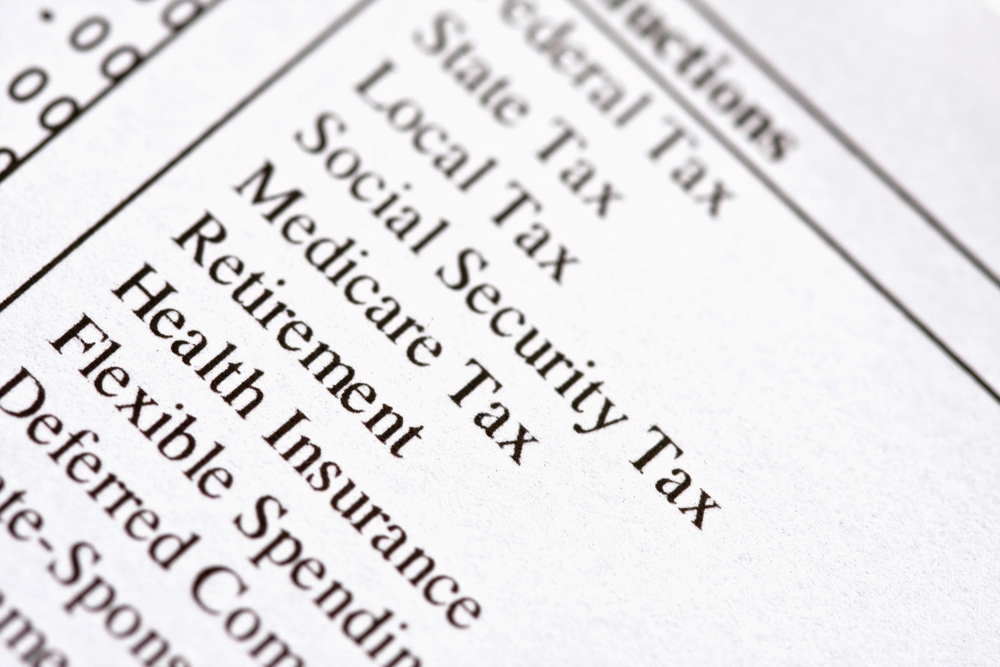 The federal government currently sends state and local governments more than $50 billion a year ($44 billion for highways and $8 billion for transit in 2015) in grants for surface transportation projects—or a quarter of all public transportation funding. Motor fuel taxes account for 87 percent of HTF receipts. Congress has struggled to balance the HTF and pass new transportation bills in part because the gas tax rate was last increased in 1994.

There are good reasons to reform transportation funding —Congress's apparent inability to fund the HTF and antiquated funding formulas that do a poor job sending dollars to where people work and live. But the arguments in Rubio's plan for killing the gas tax and HTF are questionable. One is stopping "Bridges to Nowhere," but Congress already made headway on this problem when it banned earmarks. In fact, some argue the inability to make political trades has made passing multi-year transportation bills more difficult.

A second is freeing states from "strings attached" to federal funds. HTF dollars definitely come with mandates—such as requirements that local governments contribute 20 percent of spending and labor laws—but it's debatable how debilitating these rules are. A 2012 Government Accountability Office study found the feds were "lax" in their oversight and "reluctant" to make states comply with grant requirements.

A third argument is inducing more public-private partnerships (P3s). But the Obama administration is already taking steps in this area and P3s are not a panacea for infrastructure (ever heard of Bertha?).

After the HTF-funded federal grants are eliminated, most states would have to substantially increase and reform their gas taxes to fill the funding gap. And the quest for more state transportation revenue will create political headaches. While seven states increased their gas tax rate this year, the legislative fights were nearly always contentious and voters have continuously shown their disdain for the gas tax at the state and federal level. 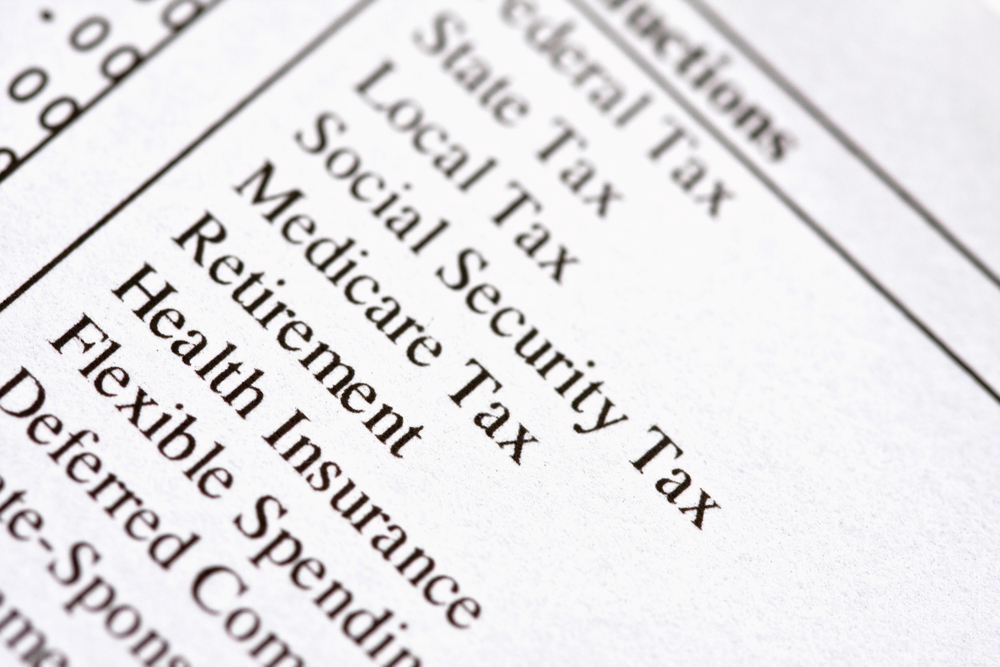 Rubio's plan would also create political fights between states. It's hard to see why states would undertake or coordinate projects of regional or national significance like the interstate highway system without the incentive of federal dollars.

One small but illuminating example: Maryland does not want to fund a bus that services Dulles airport (in Virginia) even though Maryland residents benefit from it. Why? Because Virginia does not fund a bus to BWI airport (in Maryland) even though Virginia residents benefit from that. Now envision this fight on every road or train that crosses state lines.

Putting states in the driver's seat on transportation funding has some appeal but also creates new fiscal problems for states already governing with tight budgets. And even if states solve those problems, the solutions might not work well for people who rely on interstate travel, or the country.

This was originally posted on the Urban Institute's Elevating the 2016 Debate blog.