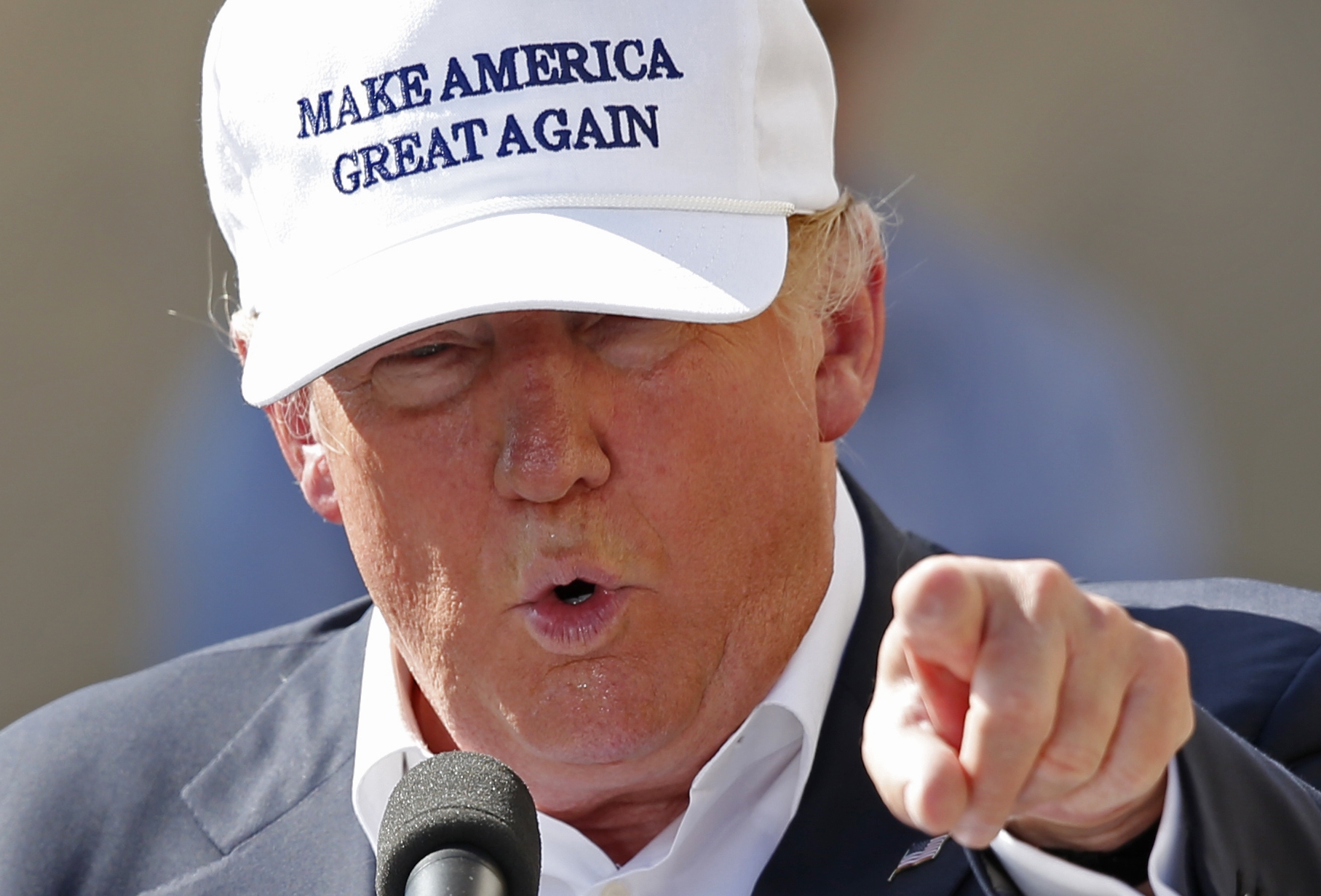 This article was originally posted on UP FRONT of the Brookings Institution.

Donald Trump has put forth some really novel (and poor) ideas – his immigration and trade policies come to mind. His tax reform ideas are misguided, too, but they are not novel. They share essential elements with Ronald Reagan’s tax cuts in 1981 and George W. Bush’s tax cuts in 2001 and 2003, as well as with Mitt Romney’s plan in 2012 and Paul Ryan’s, more recently.

His plan would drain government coffers of revenues. Coupled with his promise to avoid cuts to Social Security and Medicare – two big parts of the budget – it would boost public debt to all-time record levels.

Trump’s plan would provide massive tax cuts for the richest Americans and undercut every progressive feature of the tax code. It would slash top income tax rates, eliminate the estate tax – which only a tiny fraction of the population pays – and cut corporate and business tax rates by more than half. The plan would encourage massive amounts of tax avoidance by setting the top business tax rate at 15 percent and the top rate on wages at 33 percent.

The plan aims to encourage firms to create new jobs in the United States by offering a 10 percent tax rate on the repatriation of funds that are currently parked overseas. But we tried a similar policy in the Bush (43) Administration and it had no effect on jobs or investments. Nor should it be expected to today – corporations are already sitting on lots of cash reserves in the U.S., and they are not investing more.

The plan won’t generate economic growth. We’ve been down this road before. For example, Reagan’s tax cuts did not boost the long-term growth rate, according to authorities like conservative economist Martin Feldstein, who was a Reagan appointee, and Douglas Elmendorf, former head of the Congressional Budget Office.

No one even proffers the suggestion that George Bush’s tax cuts – featuring lower income and estate taxes, like Trump’s plan– helped the growth rate, and for good reason. There is simply no evidence that it did.

Other countries have tried cutting top tax rates, too. The evidence shows that tax cuts for the rich help the rich accumulate more wealth, but don’t do anything much for economic growth.

Or, ask the people of Kansas how their income tax cuts have worked out. Listen to the stories about having to cut education and other spending and raise regressive taxes to make up for the absence of the promised growth miracle.

Indeed, because of the massive rise in debt, Trump’s tax plan may actually hurt growth.

Of course, there are bones to be tossed to the populace. Trump is willing to close the carried interest loophole – a rule that lets the managers of some types of private investment funds (hedge, private equity, venture capital, real estate, etc.) pay a lower rate than most individuals.

He says people like him take advantage of it, and he claims to want to raise taxes on rich people like himself. But in fact, closing this loophole is meaningless once the top rate on business income is down to 15 percent. Carried interest is currently taxed at higher rates than that.

Likewise, his deduction for child care sounds at first glance like it could be helpful to many struggling families, but the way he appears to have constructed it, the benefit would mainly go to the upper middle class and would not help low-income families at all.

Trump’s plan is premised on the notion that what the country needs most is big tax cuts for its richest citizens and an enormous increase in the public debt. It’s easy to see that this is not a recipe for making America a winner.