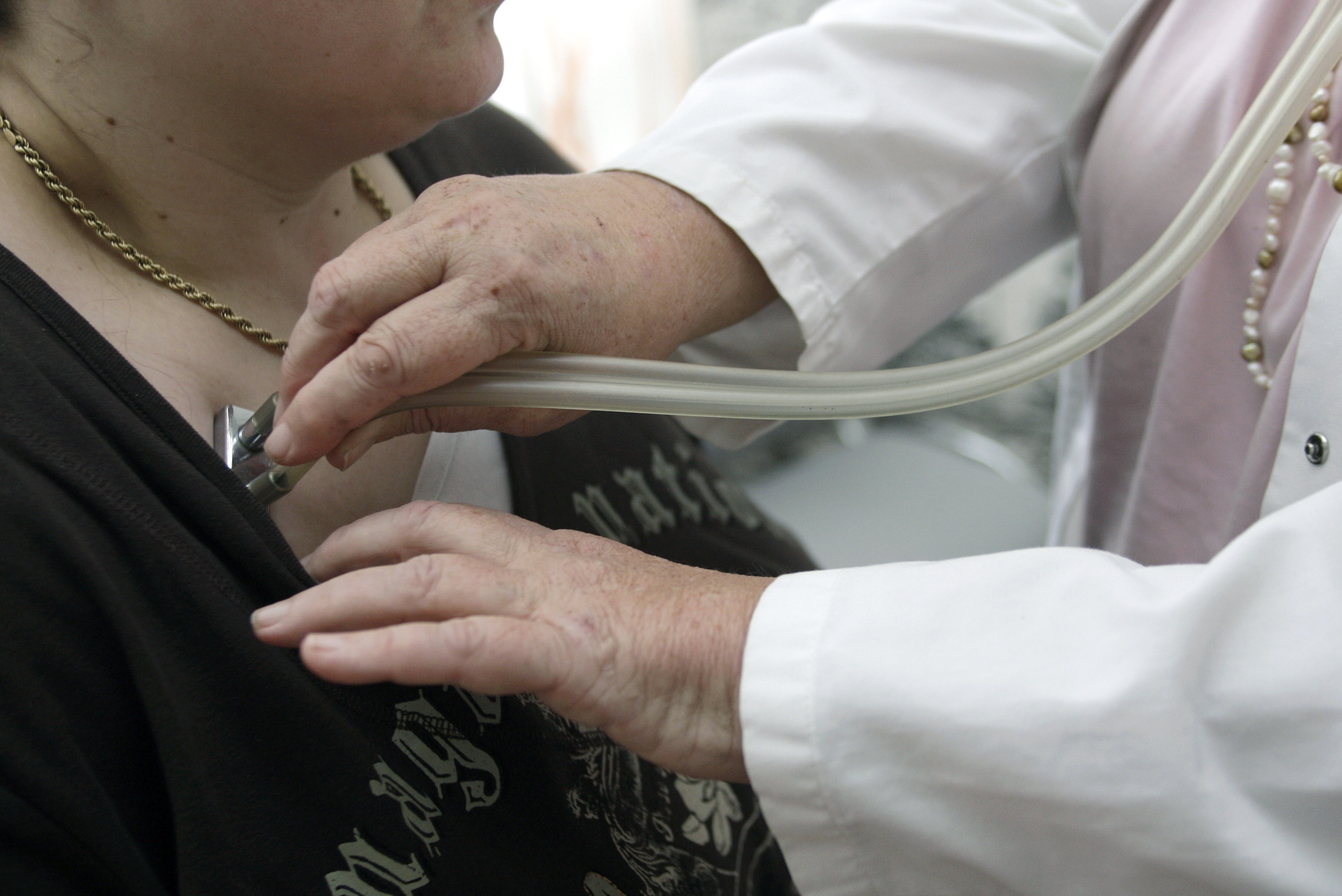 In the face of widespread criticism of the Affordable Care Act’s excise tax on high-cost employer sponsored health insurance plans (the Cadillac Tax), some lawmakers have backed an alternative: a cap on the current tax exclusion for employer contributions to health insurance.

To learn how the two ideas would differ, my colleagues at the Tax Policy Center and the Urban Institute’s Health Policy Center modeled both to see how they’d affect taxpayers of different incomes. Their conclusion: The effects are almost identical. The cap would be a modest improvement because its distributional effects are more certain. But the differences are quite small. 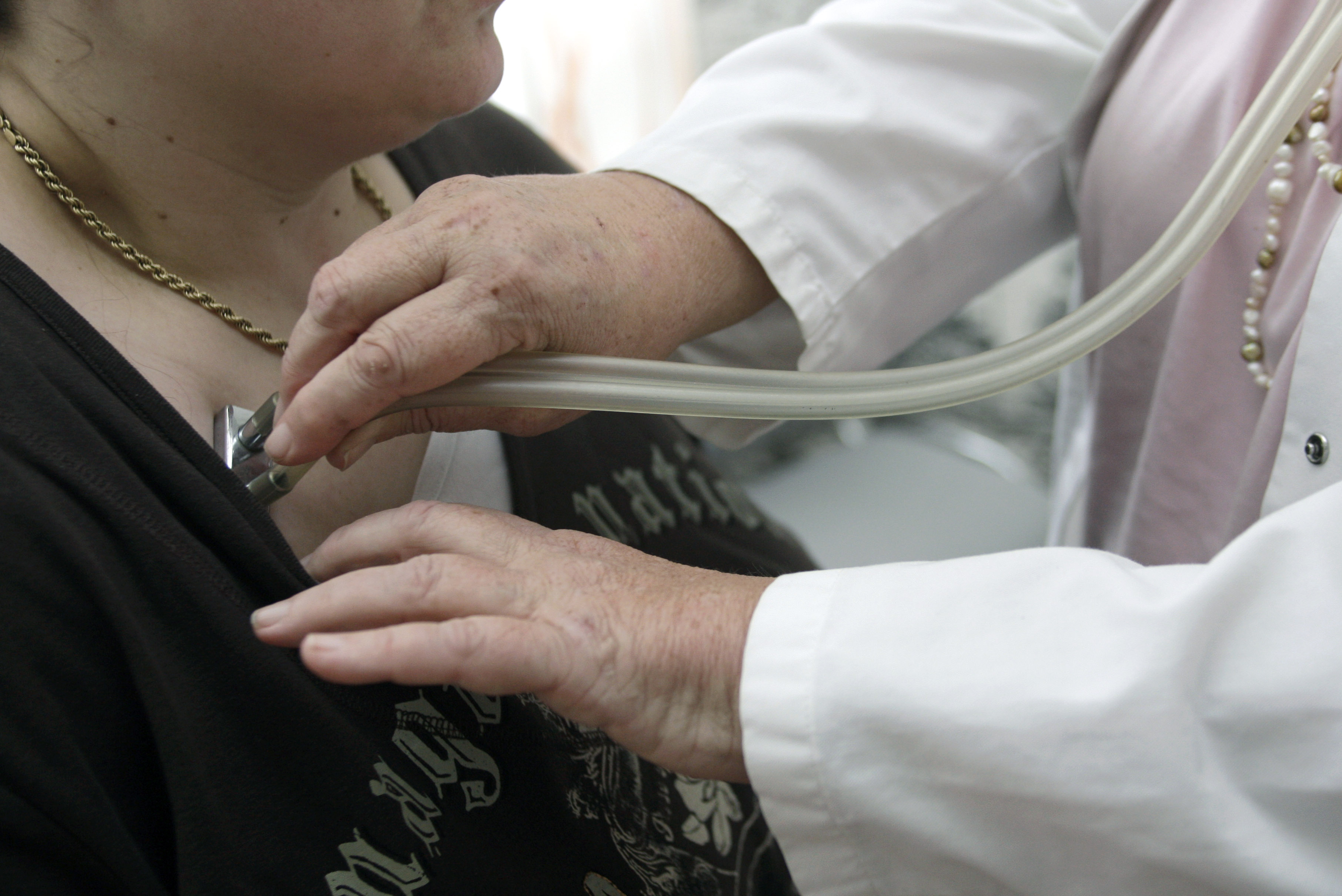 The Cadillac tax is due to take effect in 2018. TPC and HPC found that in 2020, neither version would raise taxes for many workers.  About 12 percent of all households would pay higher taxes, averaging about $780. That’s roughly a 0.1 percent cut in their after-tax income. The analysis assumes that most employers would avoid the Cadillac tax by reducing the value of their insurance to below the legal threshold.

The two taxes have the same goals—to help contain health costs in a relatively progressive way and to raise revenue. For many years, a cap on the exclusion for employer-sponsored insurance seemed the policy model of choice. When lawmakers pushed back against that idea in the debate over the 2010 Affordable Care Act, Congress settled on the Cadillac Tax, a 40 percent excise tax on high-cost insurance policies.

However, political appearances aside, the TPC- HPC analysis suggests there is little difference between the two ideas.