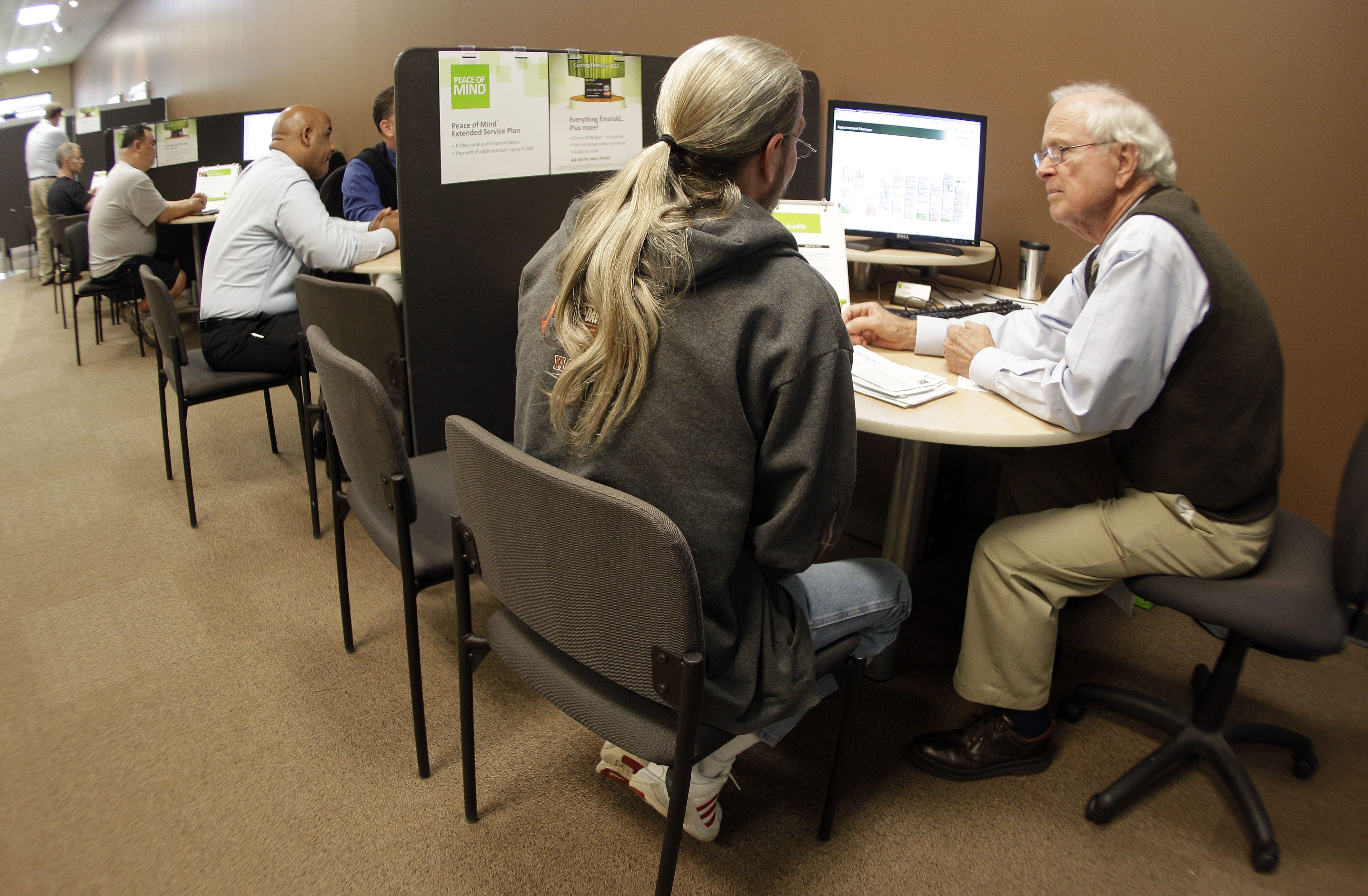 The IRS Could Improve EITC Compliance by Regulating Tax Preparers

Tax preparers play a critical role helping low income working families collect benefits from the Earned Income Tax Credit. Almost 60 percent of families claiming the EITC in 2010 and 2011 did so with the help of a paid preparer. Unfortunately, preparers can make costly mistakes—errors the taxpayer is ultimately responsible for resolving. The IRS could help to protect these families—and prevent some overpayments—by imposing minimum competency and qualification standards for authorized tax preparers. But first, Congress must give IRS the authority to regulate preparers, a step lawmakers say they support but have not yet taken.

The EITC provides substantial assistance to low-income working families – particularly those with children – delivering about $60 billion in benefits annually. The credit rises with income, levels off, and then eventually declines with further increases in income. The maximum benefit a family with one child can receive in 2015 is $3,359. Families with at least three children can receive up to $6,242.

Using data from its National Research Program from tax year 2009, the IRS estimates the level of overclaimed EITC payments for fiscal year 2013 was between 22 percent and 26 percent of total EITC program payments. The biggest reason:  complicated qualifying child rules. And often, paid preparers made the mistakes. Lower bound estimates from an IRS compliance study showed 44 percent of EITC returns prepared by a paid preparer contained at least one error – totaling 29 percent of all the EITC payments claimed on those returns.

Today, many paid firms and individuals can claim to be qualified to file returns for others without ever meeting minimum competency standards. Some erroneous returns are produced by unscrupulous preparers hoping to inflate a client’s EITC, which could, not incidentally, boost the preparer’s fees. But often, preparers make mistakes because they don’t fully understand the complex tax code.  Regulation could help reduce those mistakes the most.

In 2010, IRS began a program designed to certify paid preparers who met minimum competency standards. But before the program could be fully implemented, an appeals court held that the IRS lacked authority to regulate some preparers. Since then, the agency and many on Capitol Hill have tried to convince Congress to give IRS power to regulate all preparers.  But faced with opposition from some preparers, who argue the legislation would give the agency too much authority, the measure has stalled—most recently in the Senate Finance Committee.

Congress should act, both to help protect low-income workers from EITC errors and to strengthen the credit’s integrity. But If Congress doesn’t do anything, it shouldn’t be surprised when it learns next year that the IRS is still overpaying credits.