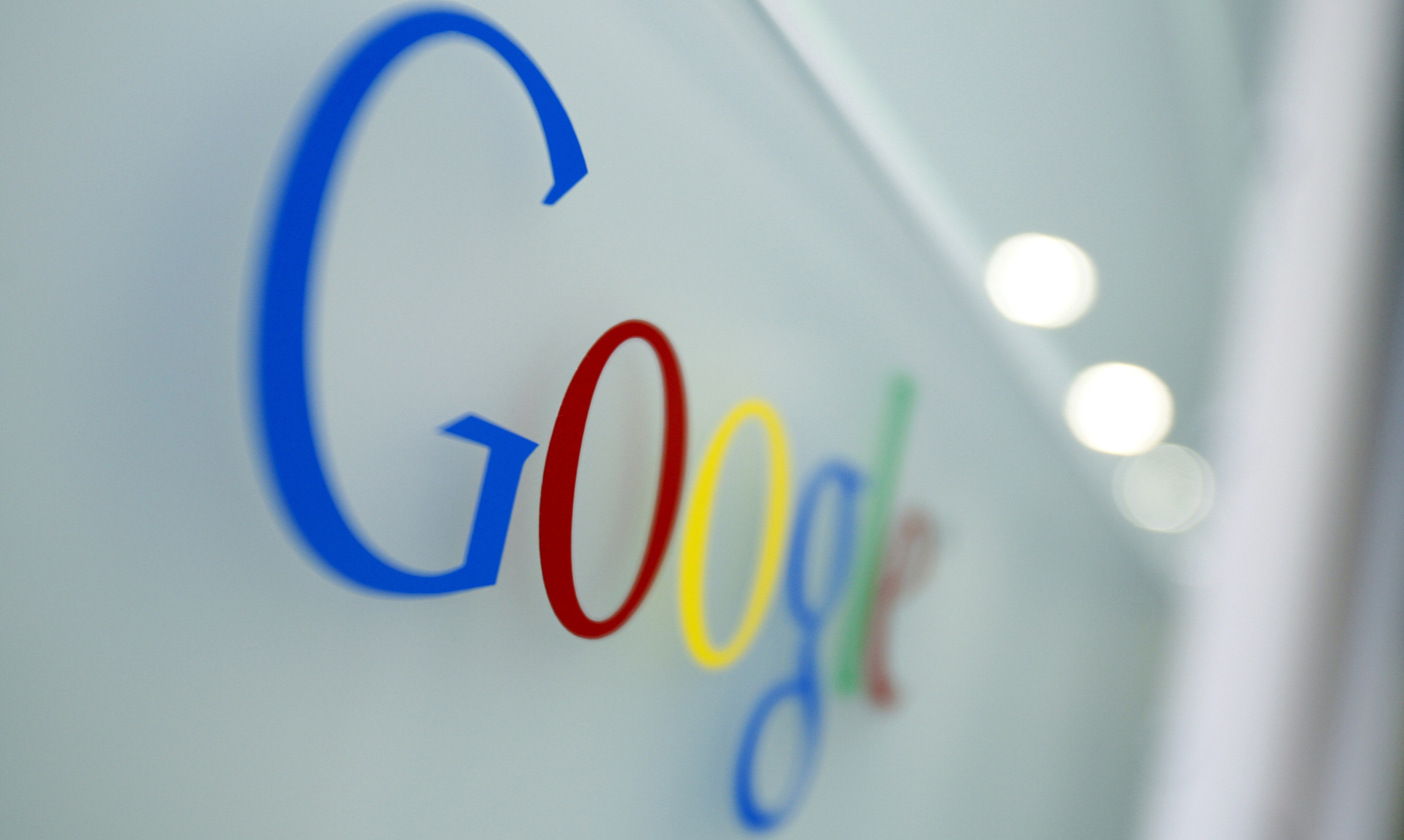 The International Spitting Match Over the Google Tax Intensifies

Call it the perils of one-off corporate tax settlements. While the developed world is trying—with limited success-- to figure out how to tax multinational corporations, individual countries are making their own deals to collect back taxes with those firms. It is not a pretty sight.

Last week, the UK reached a $187 million settlement with Google. While the opposition and much of the British press blasted the government for making what they described as a sweetheart deal, the U.S. expressed outrage that the Brits are unfairly beating up on U.S.-based firms. Even a government minister seemed to concede the deal was more than generous, when he acknowledged the settlement was “not a glorious moment.”

On this side of the pond, mainstream politicians of both parties are furious, though for often-contradictory reasons. The U.S. Treasury has been complaining for months about the “Google tax,” the UK’s unilateral effort to collect from multinationals. And in recent days, a top Treasury official has trundled off to Brussels to complain about EU countries lining up to milk what they see as U.S.-based cash cows such as Starbucks, Apple, Amazon, and, of course, Google.

Members of Congress, including Rep. Charles Boustany (R-LA) who GOP leaders have made their point man on international tax issues, expressed outrage. At the same time, Democratic presidential hopeful Bernie Sanders continues to generate enormous enthusiasm among progressives by blasting U.S-based multinationals as tax cheats and demanding the U.S. find ways to get them to pay more tax here.

It is, of course, no secret that country-by-country solutions are doomed to fail. On one hand, different rules create wonderful opportunities for firms to arbitrage one nation’s tax rules against another’s, and, in the end, pay tax nowhere at all on foreign earnings. But on the other, with trillions of dollars of untaxed earnings on the table, no one should be surprised that cash-strapped countries are tempted to grab their share--or perhaps more than their fair share.

Assuming, that is, that anyone can agree on what that is. That’s the problem: How can firms or countries sort out how to correctly allocate income and expenses for, for example, firms that produce intellectual property?

For years, the OECD has been trying to sort out some of those issues through a multinational effort against profit-shifting called the Base Erosion and Profit Shifting (BEPS) project. In principle, at least, OECD member states (including the U.S.)  have agreed to a roadmap that helps describe which corporate transactions are permissible and which are not.

The European Union seems to be taking the BEPs project seriously and is pushing tax havens such as Luxembourg and the Netherlands to clean up their acts. Yet, the U.S., for all its complaining about unilateral action by the UK, Australia, and others, shows no signs of adopting the BEPS regime. If anything, Congress is moving in the opposite direction when lawmakers propose patent boxes and other tools that help U.S.-based firms avoid tax on foreign income.

So the stalemate continues.

There are many ways to approach taxation of multinationals, and there may never be a true consensus on which is best. Yet, it seems increasingly clear that country-by-country, ad hoc solutions are doomed to fail. It will take true international cooperation to find and implement a reasonable agreement. And that seems a long way away, despite modest progress on BEPS.  Just ask the Brits.

In this Tuesday, March 23, 2010, file photo, the Google logo is seen at the Google headquarters in Brussels. France's data privacy agency ordered Google to remove search results worldwide upon request, giving the company two weeks to apply the "right to be forgotten" globally. The order Friday from CNIL comes more than a year after Europe's highest court ruled that people have the right to control what appears when their name is searched online. (Virginia Mayo/AP Photo)