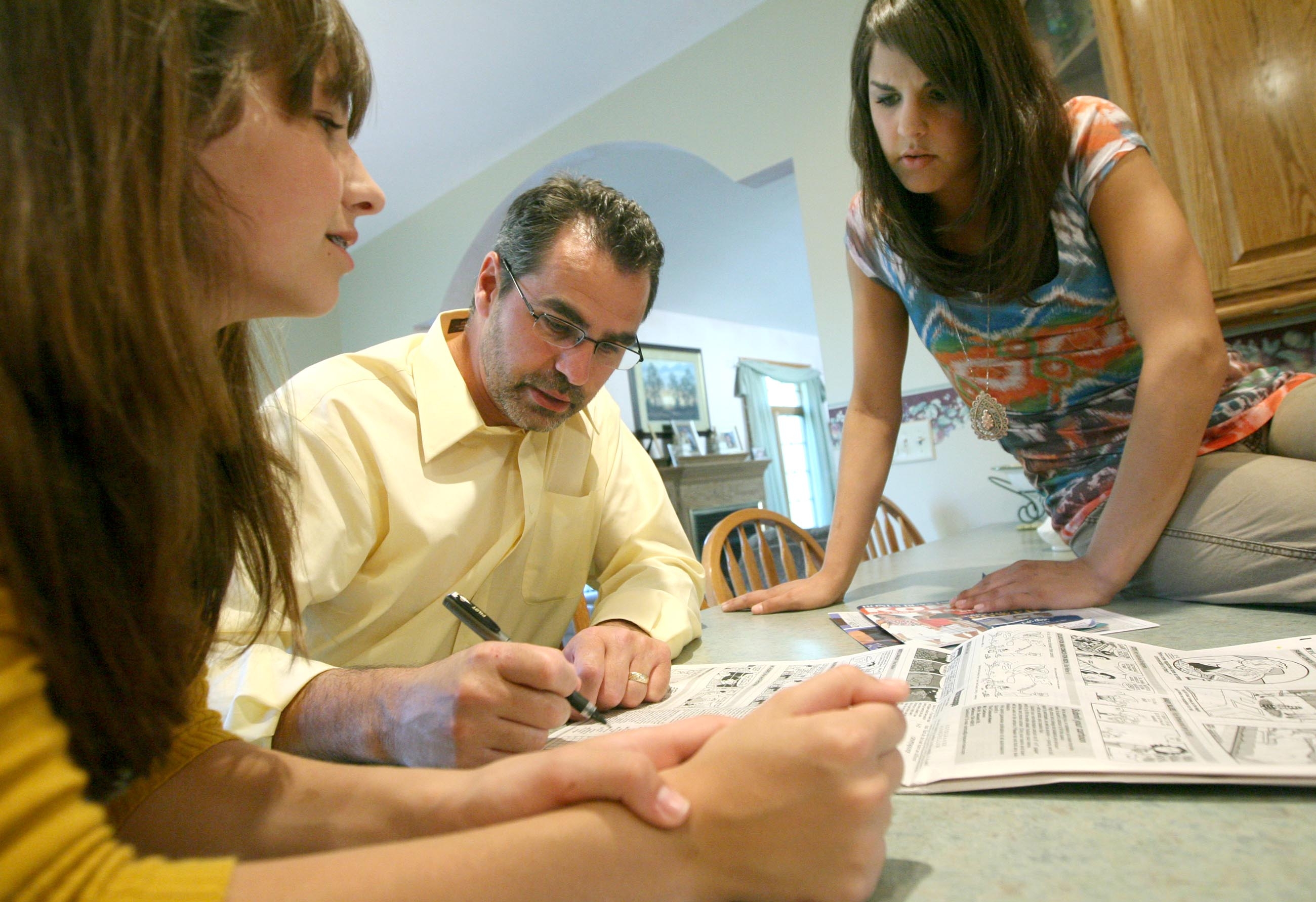 If Banning Negligent Low-Income Households From Taking Tax Credits Is Such a Great Idea, Why Stop With Them?

Congress has banned more low-income families who file erroneous tax returns from receiving refundable credits. If lawmakers think this is such a terrific idea, why stop at low-income households? For instance, why shouldn’t Congress bar trade associations from claiming tax-exempt status if they file improper reports to the IRS? Or prohibit hedge fund managers from enjoying preferential tax rates on their capital gains if they mess up their returns?

If Congress thinks this nuclear option is such a strong disincentive for poor people, why not use it to punish all taxpayers for deliberately filing incorrect returns? Surely, they’d be an example to the rest of us.

That seems to be what Congress had in mind in its recently-enacted tax and budget bill. The measure expands an existing provision that bans taxpayers from taking the Earned Income Tax Credit (EITC) for two years if they improperly claim the benefits because of “reckless or intentional disregard” of the rules. Now the prohibition also applies to the Child Tax Credit and the American Opportunity Tax Credit. An individual who fraudulently files for any of these credits is banned for receiving that subsidy for 10 years. The cost can be significant: Losing the child credit would cost a family up to $1,000 per child annually.

In one of those serendipitous coincidences, just as Congress was going after refundable credit users, the New York Post reported that the National Rifle Association has repeatedly filed misleading tax returns. For six years it failed to report that its political action committee was an associated organization. For seven years, it simply ignored a tax form question about whether it engaged in lobbying. From 2008-2013 it failed to report the amount it spent on lobbying. The trade group blamed these years of incorrect filings on a “clerical error.”

Does this constitute “reckless or intentional disregard” of the tax rules? Who is to say what is in the mind of someone who files an improper tax return? But it seems more clear-cut for a huge organization that relies on teams of accountants and lawyers than a single mom who fails to comply with complicated rules governing whether she, or her children’s father, should claim the EITC or the CTC. As it happens, few EITC and CTC errors are fraud, and some even disadvantage tax filers.

National Taxpayer Advocate Nina Olson reported that in 2011 the IRS banned nearly 5,500 families from taking the EITC. More than 2,100 were barred because they did not respond to written IRS requests that they substantiate their claims. Apparently, if you are poor, not opening your mail or not leaving a forwarding address when you move is sufficient evidence of intentional disregard of the law.

Similarly, someone who mischaracterizes income as capital gains to benefit from lower tax rates, or a multinational firm that misprices its internal costs of intellectual property to reduce its taxes may end up paying back taxes and perhaps interest—after years of litigation. But they are at no risk of losing future tax benefits.

Of course, there is no real symmetry here. Trade associations, multinationals, and hedge funds pay armies of tax advisers to push the limits of the law as far as possible without stepping over the line. Low-income households can’t. They rely on often-incompetent or corrupt preparers to guide them through complex rules they do not understand.

In a somewhat different context, Olson complained the other day of the development of a “two-class tax system” where those who can afford to buy good advice are treated differently than those who cannot.  In many ways that tax system is already here.