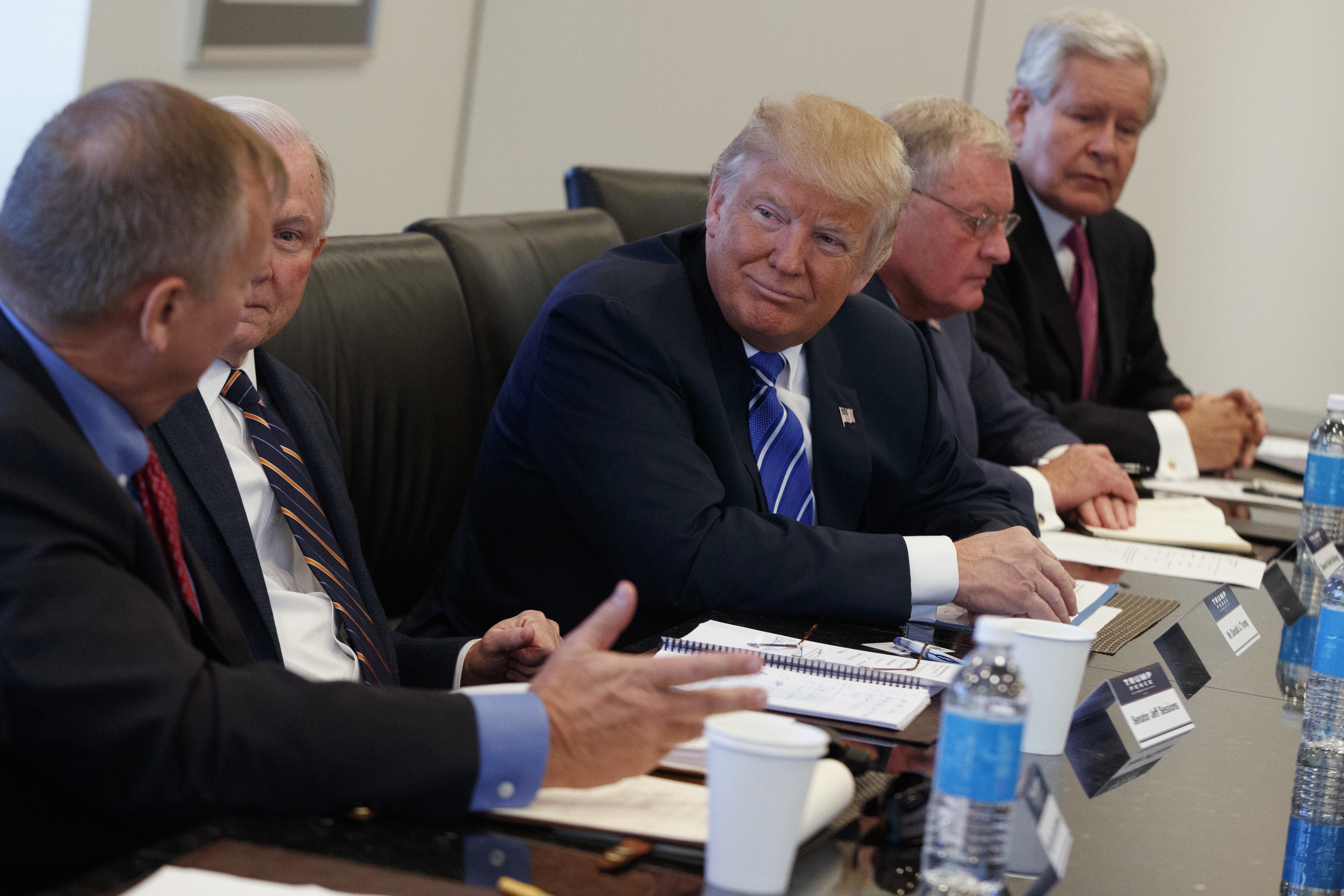 How Trump could take advantage of his business tax loophole

Donald Trump’s proposal to slash tax rates on unincorporated businesses would create huge incentives for income tax avoidance and evasion, and his own behavior illustrates why.

Donald Trump likes to tout his proposed business tax breaks as a fantastic job creator.  For example, at the first presidential debate, he said:

The rate cut might boost business activity, but it would also be very expensive and potentially inequitable.  We estimated that the proposal would reduce revenue by $900 billion over the first decade, without any behavioral response.  (Our interpretation of the various and inconsistent statements by the candidate and the campaign is that the proposal would cut rates on all business income to 15 percent, but that distribution of profits from large unincorporated businesses would also be subject to dividends taxation, just like dividends paid by corporations.)

What’s more, business owners would have an enormous incentive to recharacterize their compensation as business income.  This happens under current law where the incentive is much smaller.  For example, take the case of one entrepreneur named Donald J. Trump.

Former IRS Commissioner Fred Goldberg and top Treasury tax official Michael Graetz, both of whom served in the George H.W. Bush Administration, point out that Trump reported a total salary of only $14,222 for running his reality TV show, “The Apprentice,” on his 2015 financial disclosure form. That’s less than a full-time salary for a worker earning the $7.25 federal minimum wage.

By declaring such a low salary, Mr. Trump, we believe, avoided paying millions of dollars of Medicare taxes...

In other words, these tax experts believe that Trump labeled millions of dollars of compensation as business income to save the 3.8 percent Medicare tax that should apply to high-income self-employed people.  (He may also have avoided some Social Security tax, but because that tax is limited (to the first $118,500 of earnings in 2015), it was chump change compared with the Medicare savings.) And my TPC colleague Steve Rosenthal found evidence that Trump might have been skirting payroll taxes as far back as 1995.

We don’t know if the 2015 maneuver was legal or even that Trump’s income tax filing matched his financial disclosure because he hasn’t released his income tax returns.  But he wouldn’t be the first wealthy politician to avoid payroll tax obligations.  The gambit is referred to as the Gingrich-Edwards loophole after erstwhile presidential aspirants Newt Gingrich and John Edwards.

But Trump’s proposal would create a much, much bigger incentive to make wages disappear.  Instead of 3.8 percent, high-income households could save up to 18 percent.  Trump might have saved $180,000 on every million dollars he relabeled under his plan.

Trump economic advisor Wilbur Ross said at a Tax Policy Center forum that a Trump Treasury would craft bulletproof rules to guarantee that compensation is properly reported and fully taxed. Ross’s faith in the omniscience of regulators is unwarranted.  When the tax code applies different tax rates to similar activities, brilliant tax lawyers and accountants (many of them former Treasury regulation writers) find endlessly creative ways to convert high-tax income to low-tax income.

If they can get away with it, high-income employees will become consultants (small businesses!) and business owners like Trump will pay themselves miniscule wages.  If the rules preclude those simple dodges, they’ll come up with more complex schemes, as they do now to take advantage of the much lower tax rates on capital gains than on ordinary income.

Even much more tax tolerant Sweden and Finland have a problem policing the boundary between highly taxed labor income and tax-preferred capital.

Taxpayers respond to incentives.  Careful design and vigilant regulatory response can slow tax avoidance, but the money and time that taxpayers spend on tax avoidance and that regulators spend on policing it is a loss to society.  Better not to create the giant loophole in the first place.

Note on our revenue estimates:  TPC estimated that tax avoidance in response to the lower business tax rate would add $650 billion in addition to the static $900 billion revenue loss under the Trump plan over ten years.

Our assumptions were very conservative.  We assumed that only taxpayers with incomes over $200,000 for couples and $100,000 for singles would respond to this generous new tax break, and that the response would be slow—5 percent of the income would shift each year, up to 50 percent by year 10 and thereafter.  We assumed that high-income households—those with income over $500,000—would pay dividend tax on half of their profits and retain the other half in the business.  If all taxpayers maximized their tax savings, the revenue loss from income shifting would have been four times as large—$2.7 trillion over ten years.  And it could be much higher still if there is no dividend taxation for individuals.