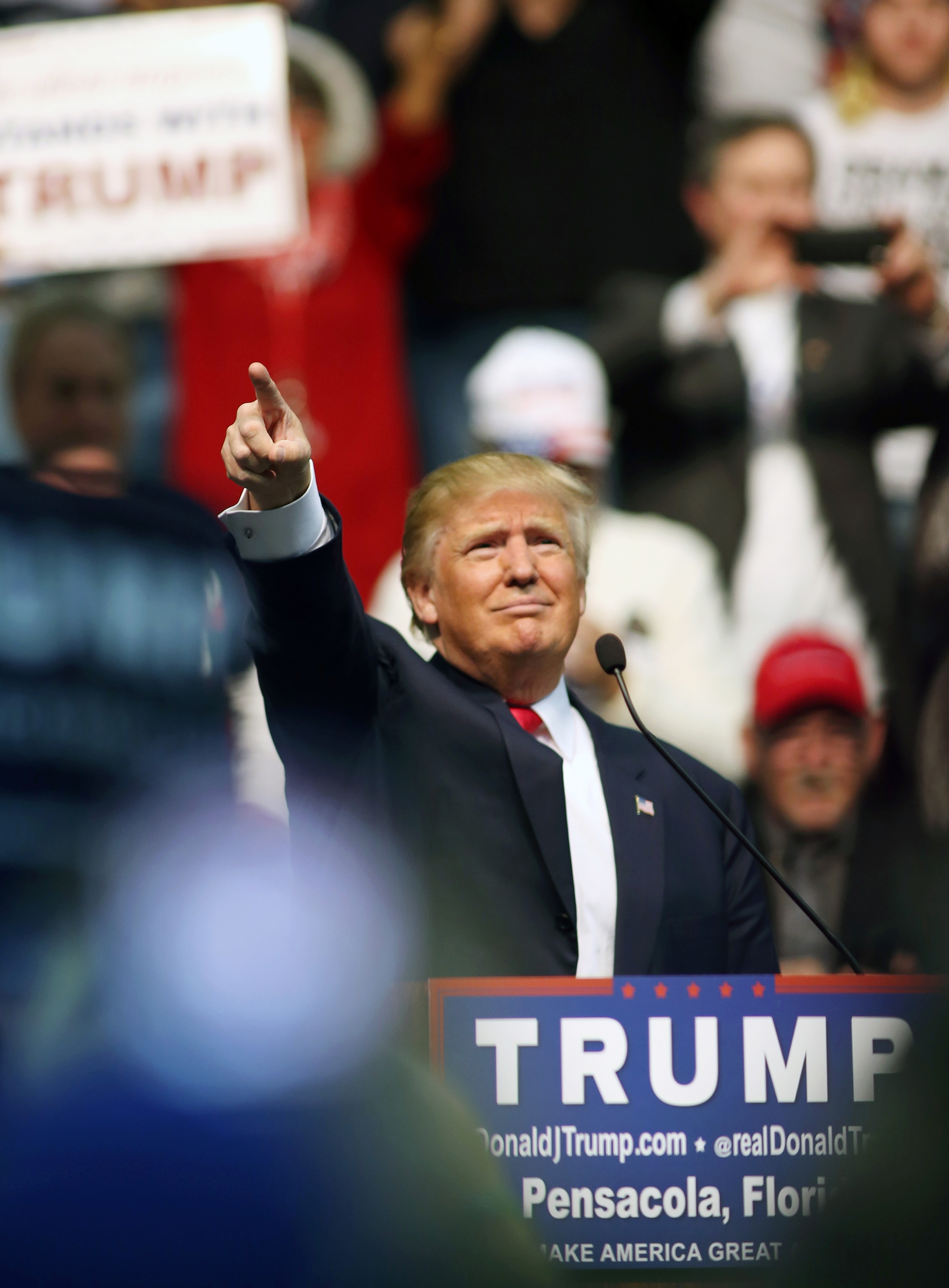 Donald Trump says he’d eliminate the tax break on carried interest. What he doesn’t say is he’d give the investment managers who now benefit from that scheme an even bigger tax cut than they get today.

And, it turns out, Trump’s new tax regime would not only benefit hedge fund managers, but also millions of others with the flexibility to change the way they are paid.

Carried interest is a technique managers of hedge funds, private equity firms, real estate partnerships, and other investment firms use to turn their compensation from ordinary income into capital gains. The benefit for them, of course, is that most would be taxed at the cap gains rate 23.8 percent instead of as much as 43.4 percent (the top rate of 39.6 plus the Affordable Care Act surtaxes for high-income people).

Trump says he’d bar them from characterizing their compensation in this tax-favored way. But under his plan, they wouldn’t have to. Indeed, they wouldn’t want to. Trump would make it possible for them to pay a tax rate of only 15 percent by making only a small change in the way they get paid.

The GOP presidential hopeful vows to lower the top rate on ordinary income, such as wages, to 25 percent. So a hedge fund manager who never bothered to adjust the form of his compensation would owe a bit more tax than today—25 percent instead of 23.8.

But, of course, these financial engineers would change the way they are paid. And with a snap of their fingers, they’d cut their tax liability by about 40 percent. Here’s the trick:

Trump would not only cut individual tax rates, he’d also slash rates on business income to 15 percent. That rate would not only apply to corporations, but to any pass-through businesses, such as partnerships or S Corporations.

That provision of Trump’s plan would allow investment firms to turn low-taxed capital gains into even lower-taxed business income.

How could they do it? Simple. Today, investment managers are compensated with a small management fee (often 2 percent or so of assets under management) and a “performance fee” (say 20 percent of investment profits, though often more). In that “two-and-twenty” design, the performance fee is taxed at the low capital gains rate.

All managers would need to do to get the 15 percent rate is change the way they are paid. They could, for instance, raise their management fee to 5 percent and skip the performance fee. Or, if clients wanted to be sure the people running their money had some skin the game, the managers could be paid a salary and a performance-based bonus. As partners in the firm, these managers would be taxed at the 15 percent business rate under Trump’s tax regime. Simple as can be.

Lest you be jealous that the one-percenters would get another tax break not available to middle-income folk, take heart. Anyone able to turn themselves from a wage-slave salaried employee to an independent contractor could also take advantage of the same 15 percent rate.

Think it’s too much trouble to make the shift? Just take a look at Kansas, which entirely eliminated state income taxes on pass-through businesses in 2012. The Kansas City Star reported that in just the first year, the number of tax filers claiming tax-free pass-through business income increased by about 40 percent, from 191,000 to 333,000. And those taxpayers saved $200 million in state taxes, a pittance compared to what they’d save in federal taxes under Trump’s plan.

While Trump talks about raising taxes on investment managers, he’d do just the opposite. It’s a sweet deal. I may even try it myself.