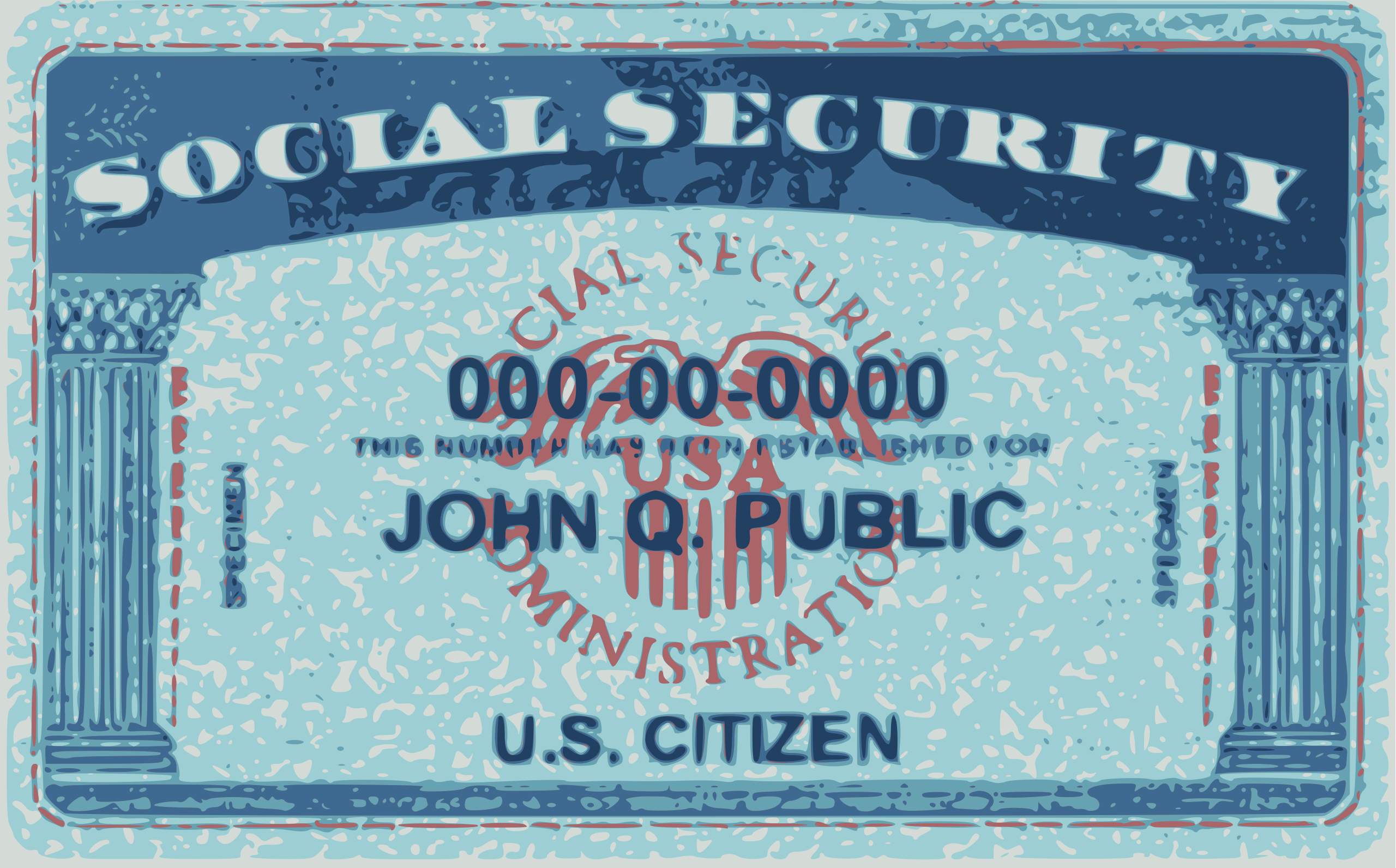 In just 13 years, Social Security trust funds will be unable to pay full promised benefits. Unfortunately, a House bill with broad bipartisan support could add to the fiscal imbalance by increasing benefits for about 5 million state and local government workers.

The Social Security Fairness Act, with 301 cosponsors, would increase benefits for retirees who didn’t pay Social Security taxes for part of their working lives. They mostly are former government workers who participated in state and local pension plans.

According to the Congressional Budget Office, the bill would cost $150 billion over the next decade, potentially moving up the Old Age and Survivors Insurance (OASI) insolvency date by a full year. An Urban Institute analysis of similar plans proposed by President Biden and Sen. Elizabeth Warren (D-MA) found they would increase annual benefits by an average of about $3,600 for the lowest-income retirees, but by $8,900 annually for those with the highest incomes. The measure “would not materially affect the poverty rate,” Urban’s Program on Retirement Policy found.

In general, Social Security is designed to redistribute benefits partly by providing higher returns per dollar of contribution for those with low lifetime earnings. But some retirees who participated in state or local pensions appear, for Social Security purposes, to have low lifetime earnings even when they do not. Thus, their benefit formula would be excessively generous.

To prevent the problem, the Social Security law includes two provisions- the Windfall Elimination Provision (WEP) and Government Pension Offset (GPO) that are meant to avoid making those transfers to retirees (or survivors) whose lifetime earnings are higher than calculated by Social Security.

The WEP and GPO are poorly targeted and should be reformed. But there are better ways to do it than repealing them in isolation. Solutions could range from administrative changes that better track income of these workers to making Social Security universal.

Any discussion of reforming the WEP and GPO must consider the overall fiscal health of the Social Security system. The most recent official estimates project that the OASI Trust Fund will be unable to payout full benefits by 2035. At that point, unless Congress acts, benefits would be reduced by about 20 percent. No politician wants to reach that breaking point, but few want to consider the combination of broad tax and benefit changes needed to sustain the program.

Democrats often propose tax increases. For instance, President Biden campaigned on a plan to raise the Social Security payroll tax cap. And some Republicans favor benefit cuts. But each side has set “no tax increases” or “no benefit cuts” as a line in the sand, and many proposals fail to take into account the needs of lower-income older adults.

The problem of workers who spend part of their careers paying into a state and local government pension instead of Social Security is a real one. But it is minor compared to the instability of the Social Security system as a whole. Rather than kicking the can down the road or even making the fund’s finances worse, policymakers ought to focus on how to bring the overall program back in balance. All future retirees would be better off if lawmakers fix WEP and GPO in the context of those reforms.