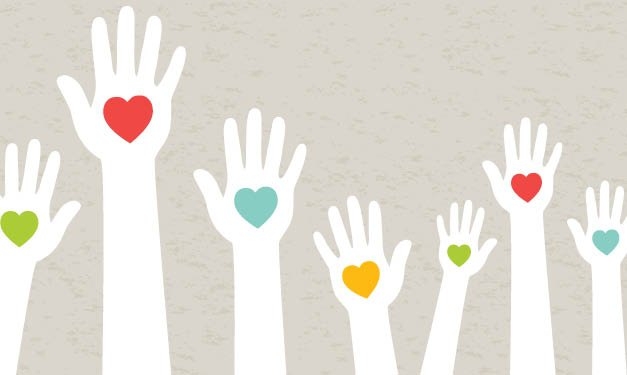 How to Cut the Charitable Deduction Without Reducing Giving

If income tax deductions are capped or limited—an idea that often comes up in the debate over both the fiscal cliff and long-run tax reform—the biggest losers could well be charities. At a time when the government role in providing a safety net may shrink, many of these groups may become increasingly important.  Yet deduction limits could discourage contributions to charities, in some cases substantially.

That’s not easy. Take, for example, the kind of dollar cap on deductions proposed by Mitt Romney and others.

Most deductible expenses that would be subject to a cap or limit are non-discretionary.  For instance, we must pay state and local taxes and many of us must continue to pay mortgage interest.  But charitable giving is entirely discretionary. Thus, a taxpayer trying to squeeze all of her deductions into a fixed dollar cap is more likely to reduce her charitable giving-- though by how much is a matter of debate.

And that’s where the story gets interesting. And where it suggests there may be ways to increase federal revenues without slashing those gifts.

First, let take a quick tour of charitable giving and the deduction. In 2010, individuals and private foundations gave about $250 billion to charities. Contributions, dues, and the like accounted for about 15 percent of their total revenues (the rest comes from program revenues, grants, and investment income).  For lots more detail on charities and taxes, take a look at a nice paper by Roger Colinvaux, Brian Galle, and Gene Steuerle.

The deduction will reduce tax revenues by $40 billion in 2012. And it mostly benefits high earners. Because only about 30 percent of taxpayers itemize, the vast majority of people give without getting any tax benefit, and thus would be indifferent to any form of deduction cap. For instance, TPC estimates that 80 percent of those making $40,000-$50,000 get no deduction for charitable giving (though many do give).

The congressional Joint Committee on Taxation figures that of about $180 billion in deductible contributions in 2011, the 3 percent of taxpayers making $200,000 or more gave nearly 45 percent.  TPC estimates that this group gets 55 percent of the total tax benefit.

Does the tax subsidy increase giving? The research is mixed. The latest studies find the effects are small, especially over the long run. But to the degree it does, it is more likely to affect high-earners-- who may check with their accountant before making a big gift.

There are alternatives to a Romney-type cap. President Obama would limit the value of deductions to 28 percent, thus reducing their benefit for high-bracket taxpayers but not for others. Because high-income taxpayers may be most sensitive to the deduction, such a limit is likely to reduce giving--though not as much as a dollar cap.

But there are other ways to go. For instance, Congress could allow deductions only for giving that exceeds, say, 2 percent of income.  Or, it could replace the deduction with a refundable credit.

Here’s a third option: Allow an above-the-line deduction that would be available to non-itemizers but limit the deduction only to contributions above a floor. The Tax Policy Center figures such a plan (for charitable gifts that exceed 1.7 percent of Adjusted Gross Income) could increase tax revenues by about $10 billion a year, without reducing charitable contributions at all.

The influential charity lobby is already pushing hard to exclude gifts to non-profits from any deduction cap or limit. But doing so would reduce the revenue generated by a dollar cap by one-third. And it could well wreck any effort to limit all deductions. After all, if charities are protected, will the housing lobby be far behind?

Thus, the solution may be to find a way to better target the charitable deduction. TPC and others have shown that’s possible in a carefully designed tax reform. It’s an object lesson, however, in the dangers of a quick-and-dirty deduction cap aimed only to meet a revenue target.