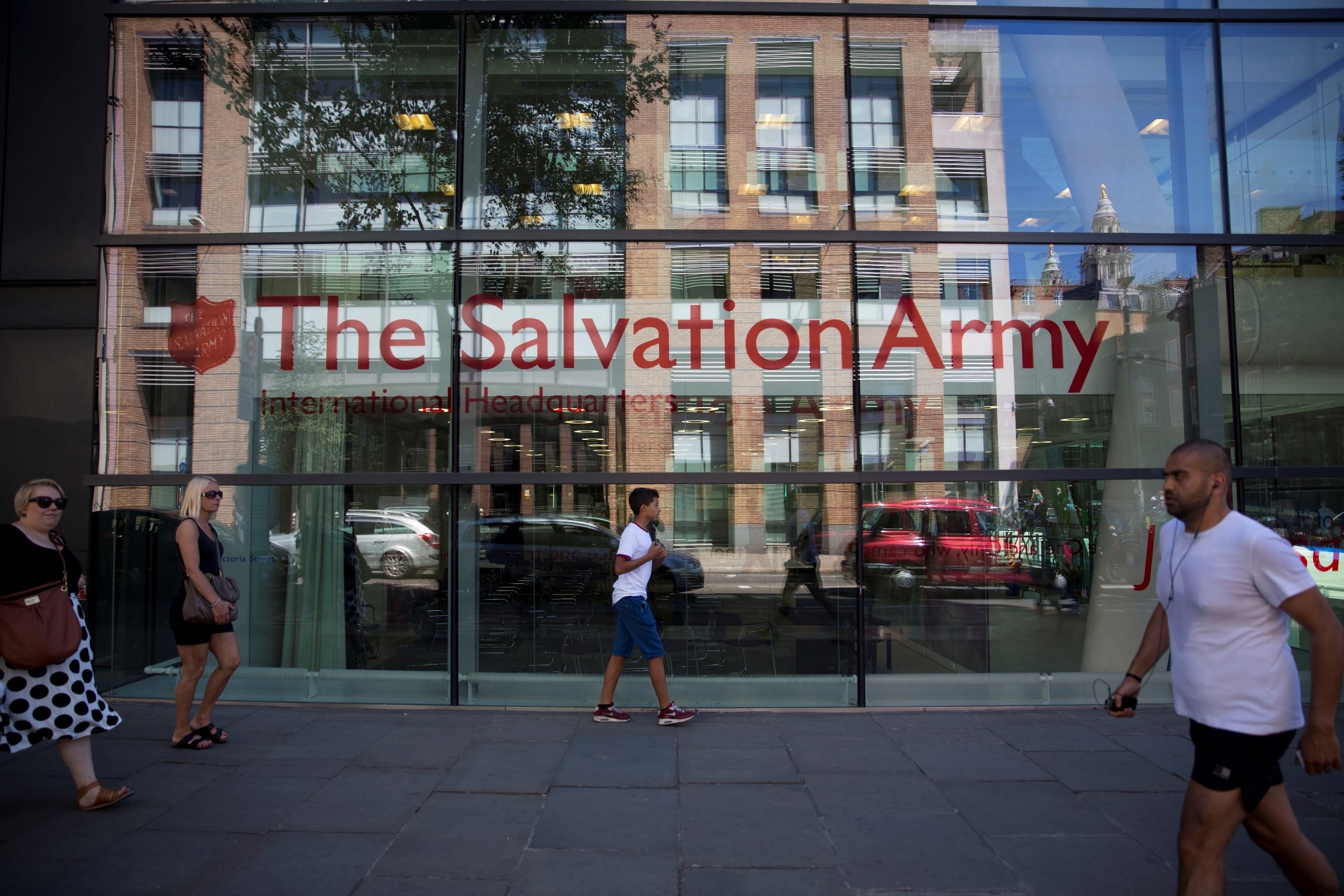 In the March and April 2017 print editions of the Chronicle of Philanthropy, I proposed both a public and a private sector initiative for strengthening charities. These included improved tax policies as well as steps charities could take independently of any legislation. These initiatives aim to increase charitable giving of income, wealth, and time.

My organizing principle was simple: First, make tax subsidies more effective and efficient. Second, improve the way charities market themselves. Neither Congress nor the charitable sector has ever approached either task in a comprehensive way. The articles are here and here, with permission of the Chronicle.

Here, briefly, are my suggestions:

What government can do:

What charities can do, independently from government:

Today charities feel under siege. They fear they are about to lose direct government support if Congress cuts domestic spending that funds the specific programs they run. And they worry that lawmakers will trim tax benefits for charitable giving by individuals and firms. Their concerns are legitimate but, in truth, over the many decades I have worked with charities on public policy issues, their advocacy has nearly always felt defensive.

Charities can easily become collateral damage from policies that are not aimed directly at them. Congress won’t decide broad issues such as size of government, tax rates, limits on tax incentives, or the share of revenues that should come from income taxes (the only tax where there is a charitable deduction) solely or primarily based on their effect on the charitable sector.

Thus charities must think longer-term as the nation is struggles to define a modern set of public policies and societal goals relevant to 21st century needs and opportunities. My suggestions are intended to extend well beyond any current political battle, no matter which party controls government at any point. Their goal is to strengthen the charitable sector, by improving both government incentives and the outreach and self-examination by non-profits themselves.

Fighting to maintain the status quo is not a strategic option. Nor should every charity expect to come out unscathed in this rapidly changing environment. But the US is facing important choices as it decides the direction and size of government in the Trump era. That debate ought to include a broad look at charities in this new environment and whether that includes strengthening, though reforming, the role of charities in American life.