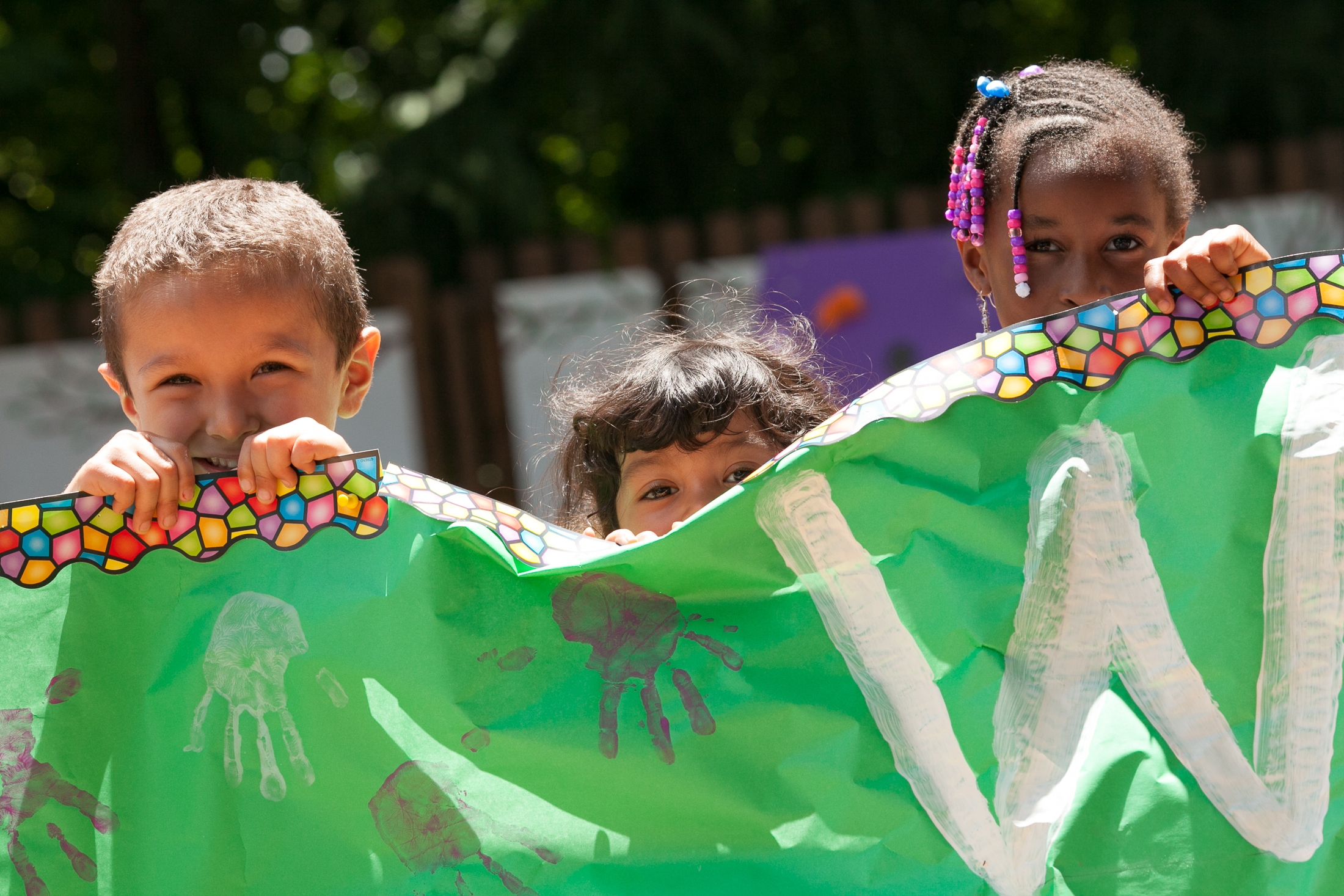 Senators Mike Lee (R-UT) and Marco Rubio (R-FL) made a big splash with their “Economic Growth and Family Fairness Tax Plan” last month, which among other things would create a new partially refundable $2,500 per child tax credit (CTC).  The plan is ambitious and expensive, but it may hurt many low-income families with children, according to new Tax Policy Center estimates.

The Tax Foundation projects that Lee and Rubio’s tax plan would increase the deficit by about 1.5 percent of GDP—about $300 billion—in 2018, and that assumes extremely optimistic revenue feedbacks from additional economic growth.  Conventional revenue estimates would show an even bigger gap.

The year 2018 is significant because that’s when several current law provisions aimed at helping low-income families are scheduled to expire. The most important allows families to claim a refundable child tax credit of 15 percent of earnings in excess of $3,000. But in 2018 that threshold will increase to about $15,000, meaning a family with two children and earnings under that amount could lose $1,800 of their credits (15% of the difference between $15,000 and $3,000).

Lee and Rubio would let the more generous child credit provisions expire. Their $2,500 increase in the CTC would be partially refundable, but only up to the amount by which individual income tax plus payroll taxes (including the portion assessed on employers) exceeds the earned income tax credit.

For most low-income households with children, that amount is small or even zero.  Middle-income families would actually benefit more from the new refundable credit. 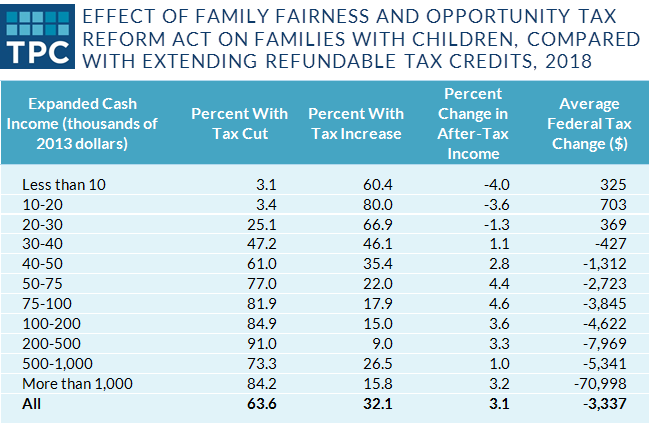 TPC has not modeled the new plan, but examined a precursor offered by Senator Lee in 2013 that would have treated low-income families the same as the new proposal.  Compared with the much less costly option of simply extending the current-law refundability provisions, the Lee proposal would reduce after-tax incomes for most households with children whose annual incomes are below $30,000 in 2018. Families with kids and annual incomes between $20,000 and $30,000 (in 2013 dollars) would lose more than $700 in refundable tax credits on average.  Fully 80 percent would pay higher taxes or get smaller refunds. After-tax incomes for the poorest households would decline by an average of about 4 percent.

In contrast, higher-income households with children would get a significant tax cut. Some would qualify for child tax credits of $3,500 per child—the existing $1,000 credit plus the additional $2,500. They’d also benefit from the cut in top tax rates and other provisions.

Rubio and Lee argue that their plan would help families. When it comes to lower-income households, extending the current-law child credit provisions would help them much more. In the short run, higher-income households with kids might like the plan—at least as long as they don’t think too much about how higher deficits will affect their children’s future.