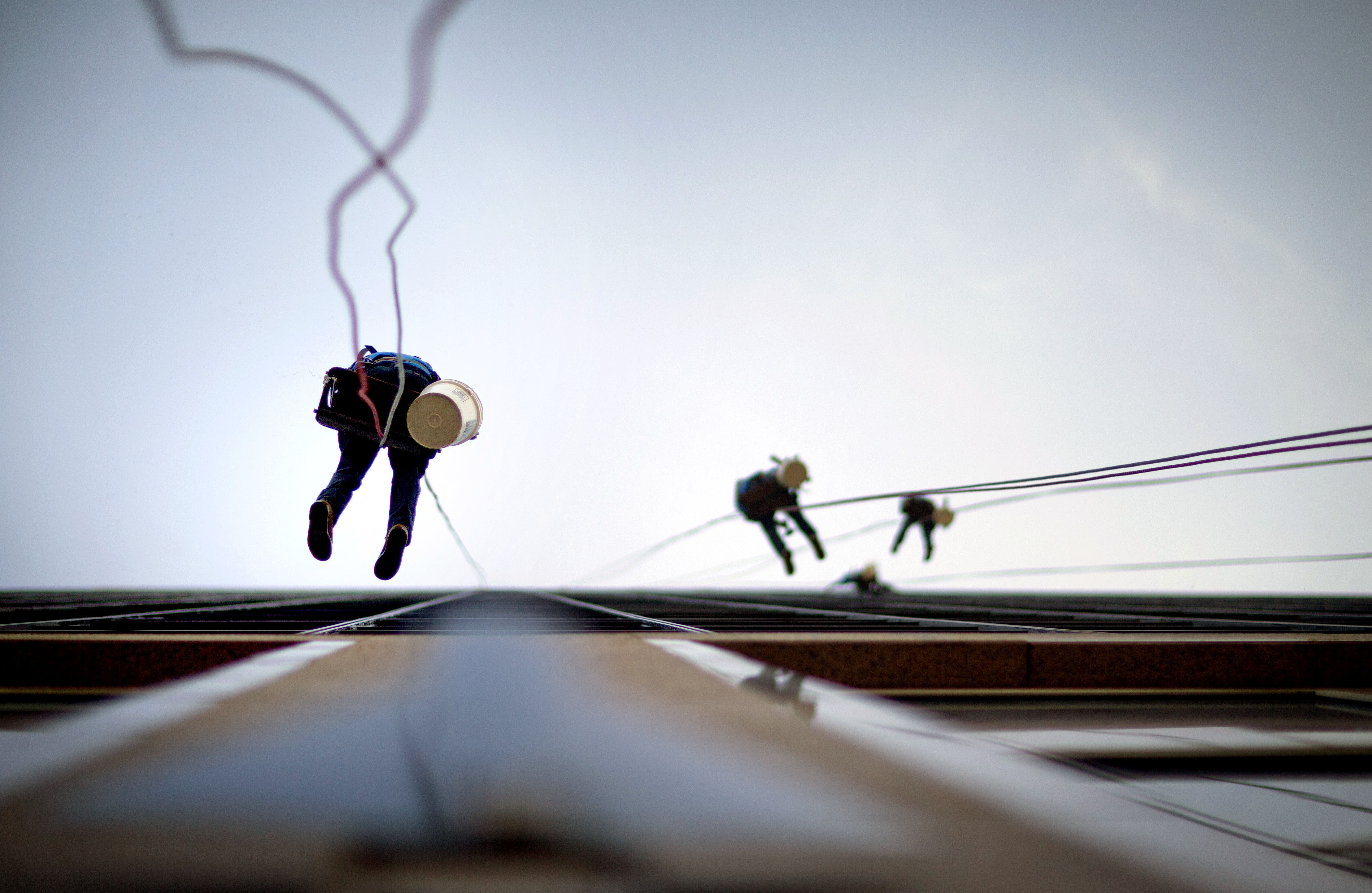 In less than a month—and in perhaps as little as 18 days-- the federal government will be unable to pay its bills. Realistically, there is only one way to avoid such a fiscal mess: Congress must raise the federal debt limit so Treasury can borrow more money.

But how will that happen?

On one hand, we are seeing all the usual pre-debt limit posturing. Republicans demand spending concessions as their price of voting to raise the borrowing limit. Democrats demand a debt limit increase with no substantive policy changes. It is hard to be too cynical about all this:  Another year, another of Washington’s self-made fiscal crises, inevitably followed by a last minute reprieve. We’ve all seen this movie before.

Yet this year feels different somehow.

It is an understatement to say Congress is in disarray. The House is largely leaderless and a significant minority of its Republican caucus will oppose any increase in the federal borrowing limit. In the Senate, CNN reports that GOP leader Mitch McConnell wants major concessions from the White House on such hot button issues as Social Security and Medicare before he moves a debt bill. And a lame-duck President Obama seems increasingly disinclined to negotiate with Hill Republicans on any issue.

Politico reported yesterday that outgoing House Speaker John Boehner wants to resolve the debt limit issue before he leaves. Given his scheduled departure date of Oct 30, and the possibility it might slip as the House scrambles to replace him, he’ll certainly try.

But the only way he can get a debt limit extension of, say,  18 months, would be with  a coalition of moderate Republicans and Democrats, an option that would leave his own party’s hard liners in the cold.  He might pull it off, but perhaps at the cost of not getting a budget. It would surely make it even more difficult for his successor to convince furious hard-liners to back a spending bill. Having been rolled by Democrats and their own lame-duck speaker on the borrowing bill, the Freedom Caucus GOP faction would be extremely unlikely to go along with any budget that boosts domestic spending limits. And without that added spending, it is hard to imagine Democrats backing a budget package.

Given the lack of leadership in the House, it is impossible to know how this will all play out. One possibility: a short-term borrowing extension that gets Treasury through the rest of 2015. That would set the stage for a single December bill that sets government spending levels for the next year, temporarily restores scores of expired tax breaks, funds highway projects for perhaps a couple of years, fixes a glitch in the law that could raise premiums for some Medicare enrollees by as much as 50 percent, and resolves the controversy over the Export-Import Bank.

But that is a lot to do with little margin for error. And it isn’t hard to imagine Congress and the White House stumbling into a government shutdown and perhaps even a technical Treasury default. Time is short. The House GOP leadership will be inexperienced (unless Paul Ryan becomes speaker) and kept on a short leash by a restive Republican caucus. McConnell will have to finesse hard-liners in his own chamber. And those Democrats who might have once backed spending concessions will not do so in the heat of the campaign season.

Sooner or later this will all get resolved. But it is increasingly difficult to see how.